Ending the shame and stigma around periods

Teenage girls in Nepal have used the power of photography to help bust the menstrual myths that have imposed numerous unnecessary restrictions on their lives. The project is part of the WaterAid’s #noshame campaign to challenge the stigma around periods and call for decent toilets for women everywhere.

Last year, the group of girls picked up cameras for the very first time to provide a fascinating insight into what life was like for them during their period. They ran a local exhibition to open up discussions around periods in their small rural village in Sindhuli and pass on the lessons about menstrual hygiene they had learned from WaterAid.

They have now produced touching images showing how empowered by the photo project they have driven change in their community and transformed their lives. WaterAid has released the emotive pictures to mark Menstrual Hygiene Day on 28 May and call for water and toilets in all schools around the world. 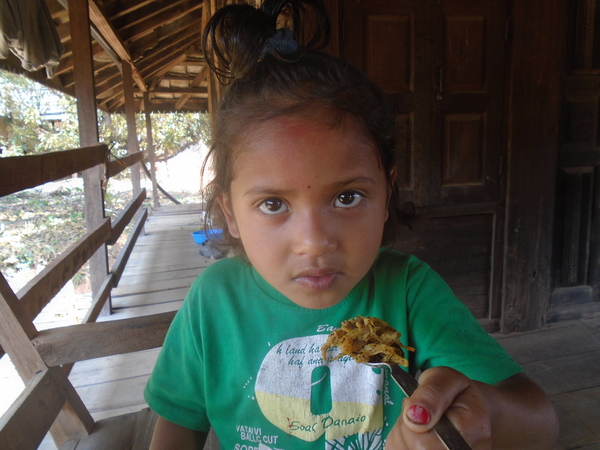 The gallery reveals that the girls have been able to teach villagers that menstruating women are not ‘contaminated’, and therefore brought an end to traditional customs such as not being allowed to sleep in their own home or touch male relatives.

Studying, looking in the mirror, and eating fruit were once forbidden during menstruation as it was believed the girls and women would be cursed. It was also once believed that plants would die if touched by someone while on their period. The photo project and WaterAid training helped the girls discuss the restrictions with their family and wider community and as a result most of the girls have had such restrictions lifted. 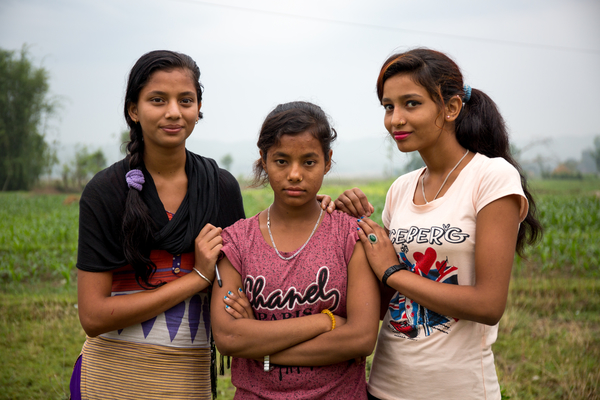 One of the young photographers, Sabina, 15, said: “A year back my parents didn’t allow me to play, visit relatives or go out during my menstruation but, when I expressed my feelings through my photographs, my parents understood me and now they never restrict me in anything. I am very happy that I can do what I want.” 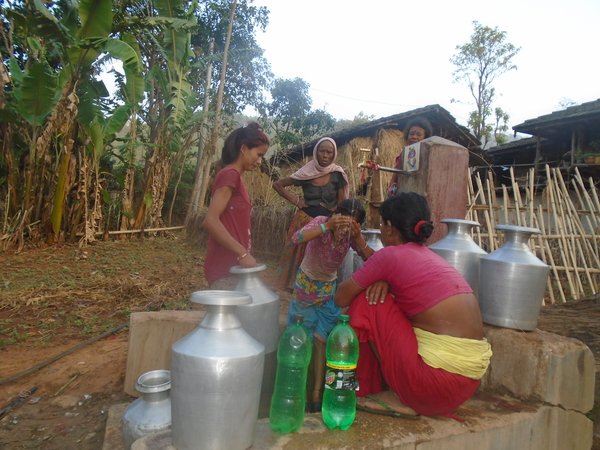 However, myths still remain as age-old traditions prove difficult to shift. Some of the girls are still not allowed to touch the water source or enter the kitchen during their period.

Rabina, 17, said: “I think my pictures have had a positive impact among my peer groups. However, I am still not allowed to touch drinking water during my menstruation. I am not allowed inside the kitchen and I am not allowed to cook. Even though there has been some of the changes, I still have a long way to go in changing a lot of things.”

The stigma that surrounds periods compounded by limited access to water, good sanitation and hygiene, has a detrimental impact on girls’ education, mental and physical health and wellbeing. 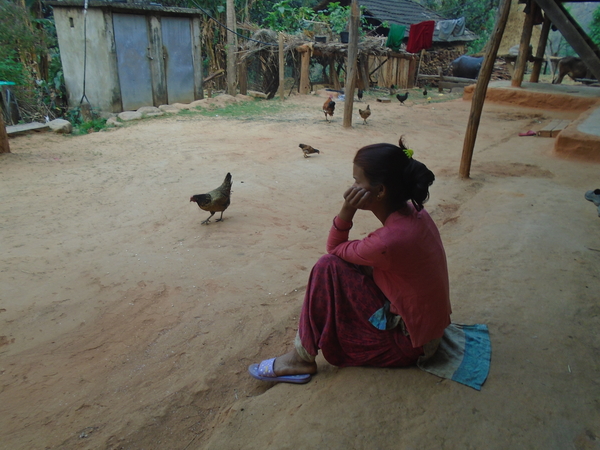 “Every day, 800 million women have their period, yet in most parts of the world it is still considered embarrassing and taboo. This secrecy makes it much more difficult for women and girls to get the help and support they may need to manage their periods hygienically and with dignity – particularly for the one in three women who have no access to a decent toilet. It also makes it difficult for change to happen as politicians, educators and other decision makers are unaware of the impact poor menstrual hygiene has on the lives of women and girls and are more reluctant to discuss the issues.

“These powerful photos from Nepal show that with the right education and support, change is possible. Being able to manage periods in a hygienic way is crucial to women’s wellbeing. This Menstrual Hygiene Day, WaterAid is shining a spotlight on this subject to help ensure that every woman and girl has access to water, good sanitation and hygiene by 2030.” 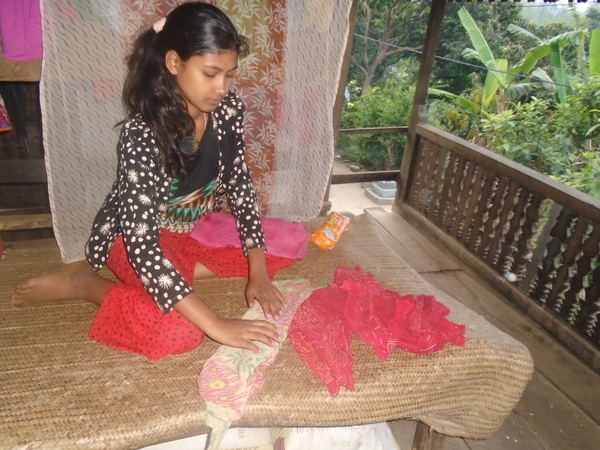