Thérese is an agent of change in her community and a great role model of a bold and responsible woman. The Burkina Faso mother was convinced by the necessity of using a toilet instead of defecating in the open. It’s well known that women often suffer more than men from the lack of a toilet.

“When I went to the meeting about the project they explained clearly that open defecation is responsible for many diseases,” Thérese said. “This is why I decided to do my best to get a latrine… I asked for a pickaxe and a shovel and started digging the pit. I dug the pit until my hands became red with blood. It was hard, but I was determined”.

Since April 2014, WaterAid has been working to improve household toilets in 14 rural communes in Burkina Faso. The project aims to sustainably and equally increase access to toilets for people living in rural areas, in order to reduce the prevalence of diseases associated with faecal matter and the rate of infant mortality. 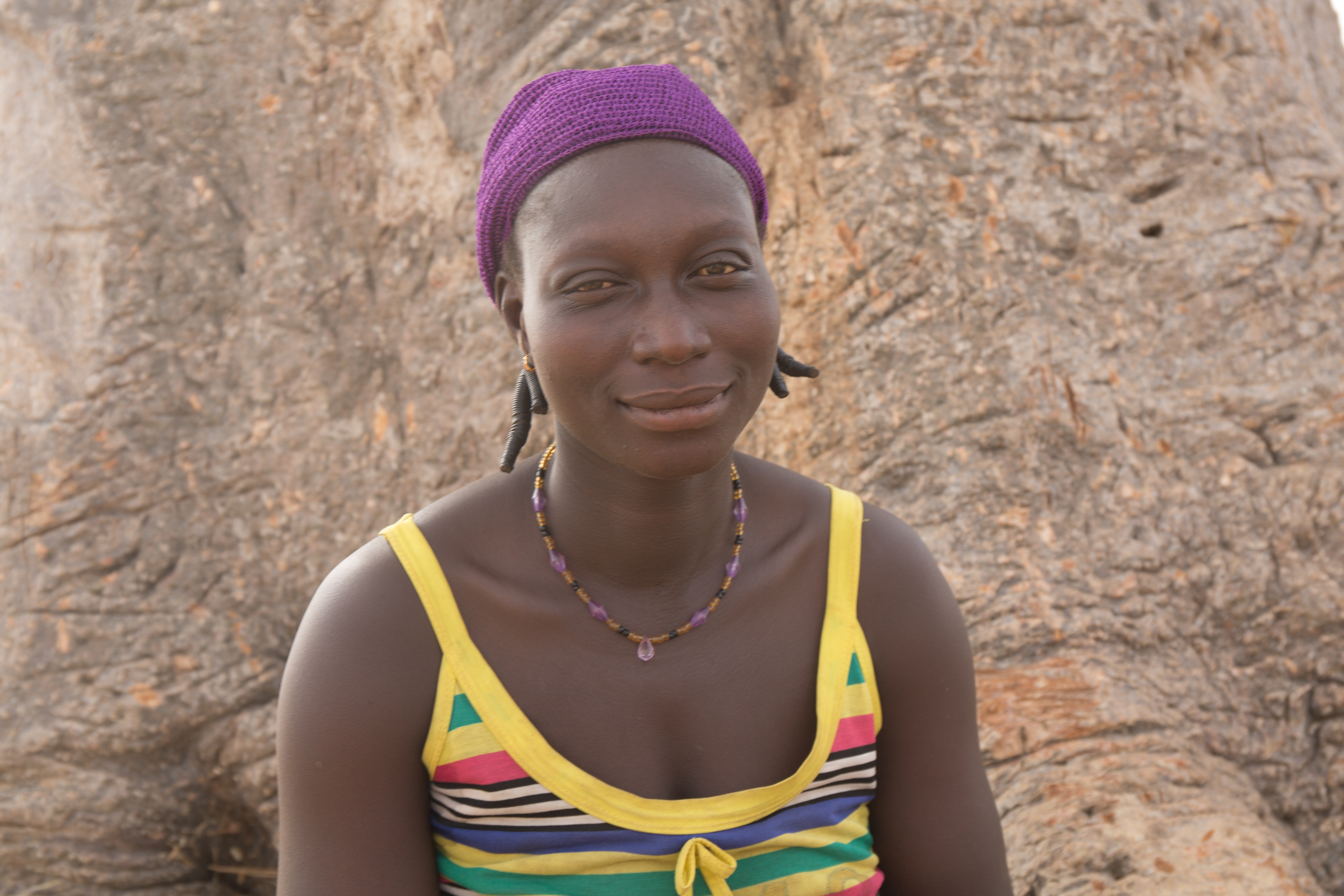 “I have noticed that the diseases that we used to suffer from when we were without a latrine have reduced nowadays,” Thérese explains. “Nowadays people, including the men in our compound, use the latrine to relieve themselves and they also wash their hands. Dirtiness, flies and diseases have decreased.”

“In the past when people here were defecating at random, in the open, they often felt ill. But now the diseases have become less frequent, particularly for children.”

The creation of one toilet had a domino effect on other community members, who could see that building more toilets would ensure everyone in the community had a lower overall risk of contracting potentially fatal diseases.

“In our community, some people who saw what I did dug some pits and came to ask me to help them register for the project support. I think that it’s because many people understood that it’s good to have a latrine so finally they decided to get one. “

What’s the link between toilets and diseases?

The F-Diagram based after Wagner &amp;amp; Lanoix /Aileen Ng

This diagram illustrates the different ways that sick person's poo could become ingested by somebody, either indirectly and directly. When decent toilets and good hygiene are not available or used properly, people are at high risk of contracting potentially fatal diseases such as cholera and serious conditions such as blinding trachoma.

By supplying toilets and clean water supplies and teaching good handwashing habits, WaterAid is ensuring that families around the world live a healthy life. Diarrhoea caused by dirty water and poor toilets kills a child under 5 every 2 minutes. The most effective ways to reduce disease transmission is to create barriers that prevent pathogens from entering the environment.  This is why our work focuses on: