WaterAid in collaboration with the British Geological Survey (BGS) have released a report showing there is enough groundwater under the continent of Africa for most countries to survive at least five years of drought – and some, more than 50 years.

The report, titled Groundwater: The world’s neglected defence against climate change, warns that gross underinvestment in services to get water out of the ground and to those who need it means millions of people don’t have enough safe, clean water to meet their daily needs, let alone face the impacts of the climate crisis.

Groundwater exists almost everywhere underground, in gaps within soil, sand and rock, and has the potential to save hundreds of thousands of lives and be the world’s insurance policy against climate change.

It could help communities cope not only with slow onset impacts like drought and irregular rainfall, but also provide resilience to rapid onset impacts like floods by ensuring safe water is available for all, including in schools and hospitals, according to the report.

Rosie Wheen, Chief Executive of WaterAid Australia, said: “millions of people in Africa do not have enough clean water to drink, but our findings show that it doesn’t have to be that way, the continent is not running out of water.

“There are vast reserves of water right under people’s feet, many of which are replenished every year by rainfall and other surface water. The problem is that services are chronically underfunded and therefore they can’t access that water.

“Tapping into groundwater would ensure millions have access to safe, clean water no matter what the climate crisis throws at them.”

WaterAid and BGS produced a series of maps which chart current access to drinking water across Africa and drought resilience based on potential useable groundwater at national level. It reveals: 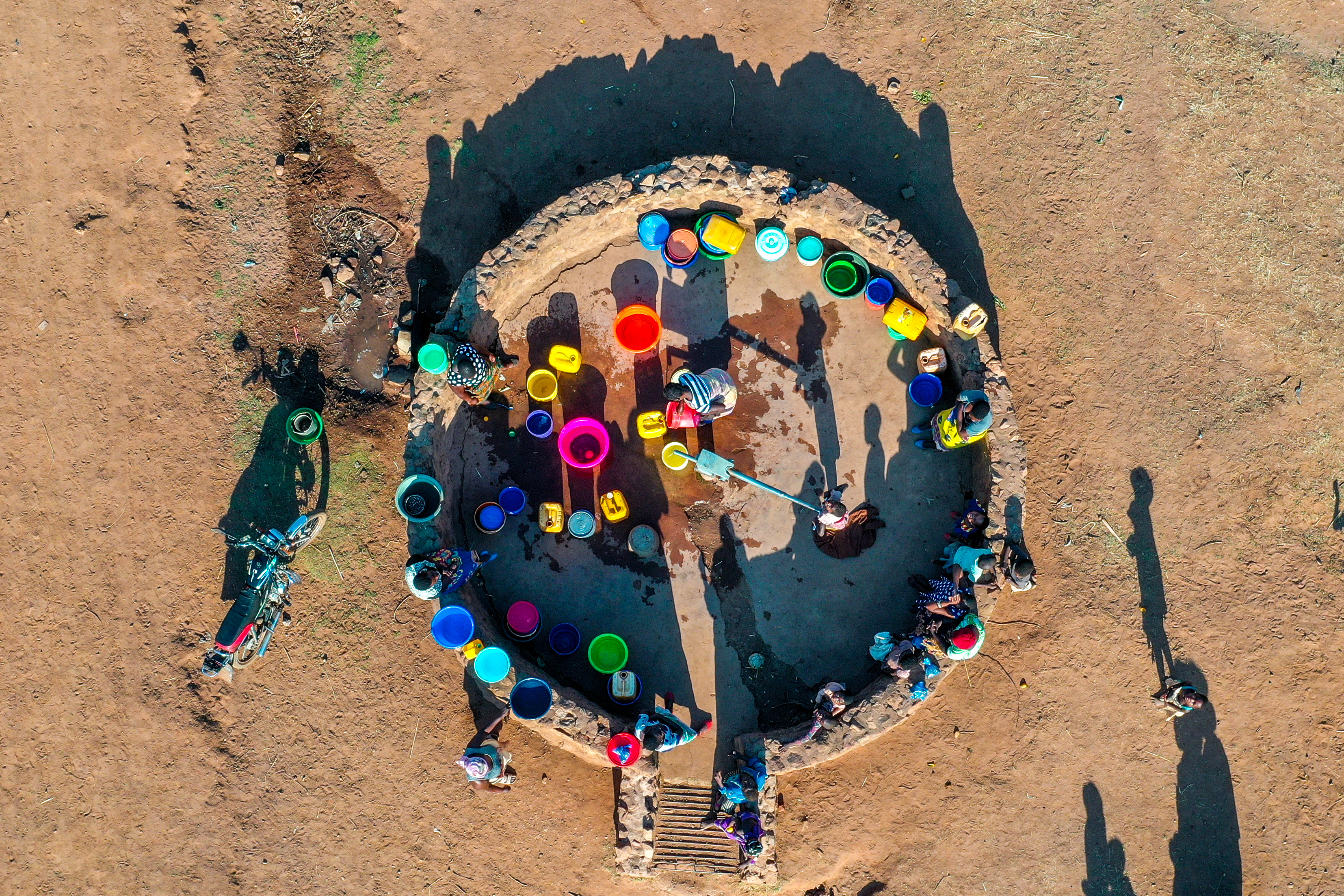 Professor Alan MacDonald, BGS Groundwater Resilience Lead, said: “Groundwater is nature’s water reservoir, and a key resource to help the world adapt to climate change.  It’s widely available, controlled by natural variation in geology, but is out of sight beneath our feet.

“To unlock the great potential of groundwater, we need the right investment in expertise to map groundwater, drill sustainable wells and find ways to maintain and manage water resources and services.”

Karimatu, 17, from Adamawa, Nigeria, who is featured in the report, wakes up at 6am every day to collect water from a nearby stream, making at least three trips before school. Karimatu would like to be a doctor but fetching water early in the mornings affects her schoolwork. “Getting a steady water supply will make me happy,” she told WaterAid.

The report also explains that while groundwater in sub-Saharan Africa is largely underused, in other parts of the world – mainly in south Asia – overuse is rife. This, along with a lack of regulation, insufficient expertise and investment, often leads to mismanagement, contamination and pollution – with potentially devastating consequences: 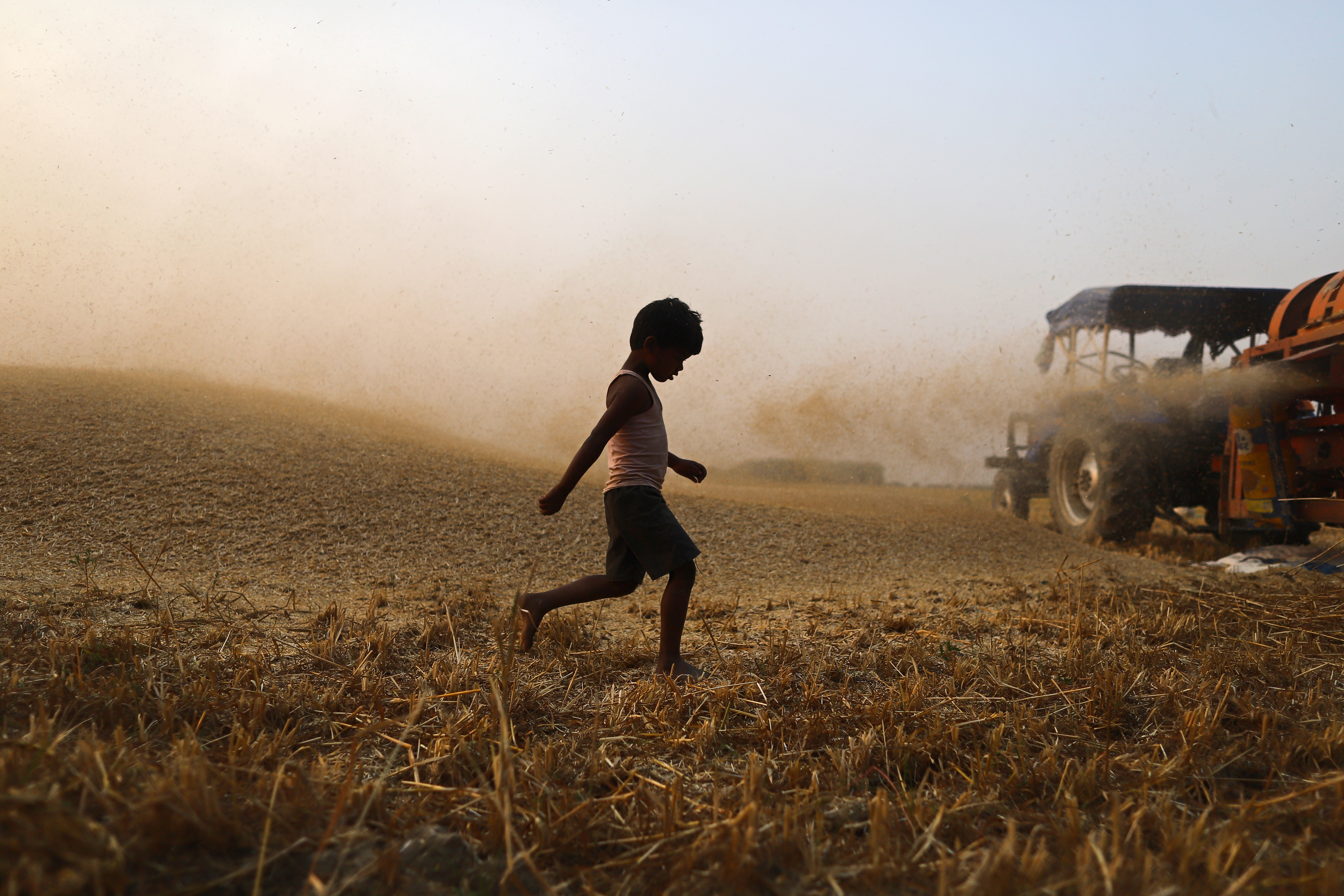 Groundwater: The world’s neglected defence against climate change emphasises the need to increase water and sanitation financing for marginalised communities through a fixed percentage of annual government budgets and increased international donor and private sector investment.

It also stresses the importance of agreeing at COP 27 that investment in responsible groundwater development and the knowledge, expertise, finance and institutional support this requires, is key to securing life-saving sustainable and safe water and sanitation for communities living on the frontline of the climate crisis.

One of the ways to achieve this is to invest in better mapping and monitoring of the Earth’s subsurface to determine where good-quality groundwater is not only available but also extractable in a sustainable and economical way, to unlock its full potential, WaterAid and BGS said.