How high profile deaths have created new attitudes to COVID-19

When Eswatini’s former Prime Minister Mr Ambrose Dlamini died of COVID-19 in December 2020, followed shortly thereafter by the death of several politicians and notable personalities in January this year, the Government was compelled to re-enforce strict partial lockdown rules to contain the situation.

A total of 360 people died in January alone. The restrictions yielded a positive change in people’s attitudes with more of them now masking up and taking precaution. As of mid-February, new infections had declined to at least three deaths per day compared to the previous 15 deaths a day. The improvement in the situation is due in part to effective private-public partnerships that have supported WaterAid’s projects in installing hand washing and water facilities.

To support the government’s rural empowerment efforts, WaterAid joined forces with the Ministry of Agriculture to train 5,033 women and 250 men in how to make soap and detergent. The training was held in 17 designated rural development areas. 1,500 people were provided with basic raw materials to start their soap-making business. Their situation has now changed from not being able to ordinarily afford soap for hand-washing, to it being readily available, and earning an income from selling the soap and detergents they make. 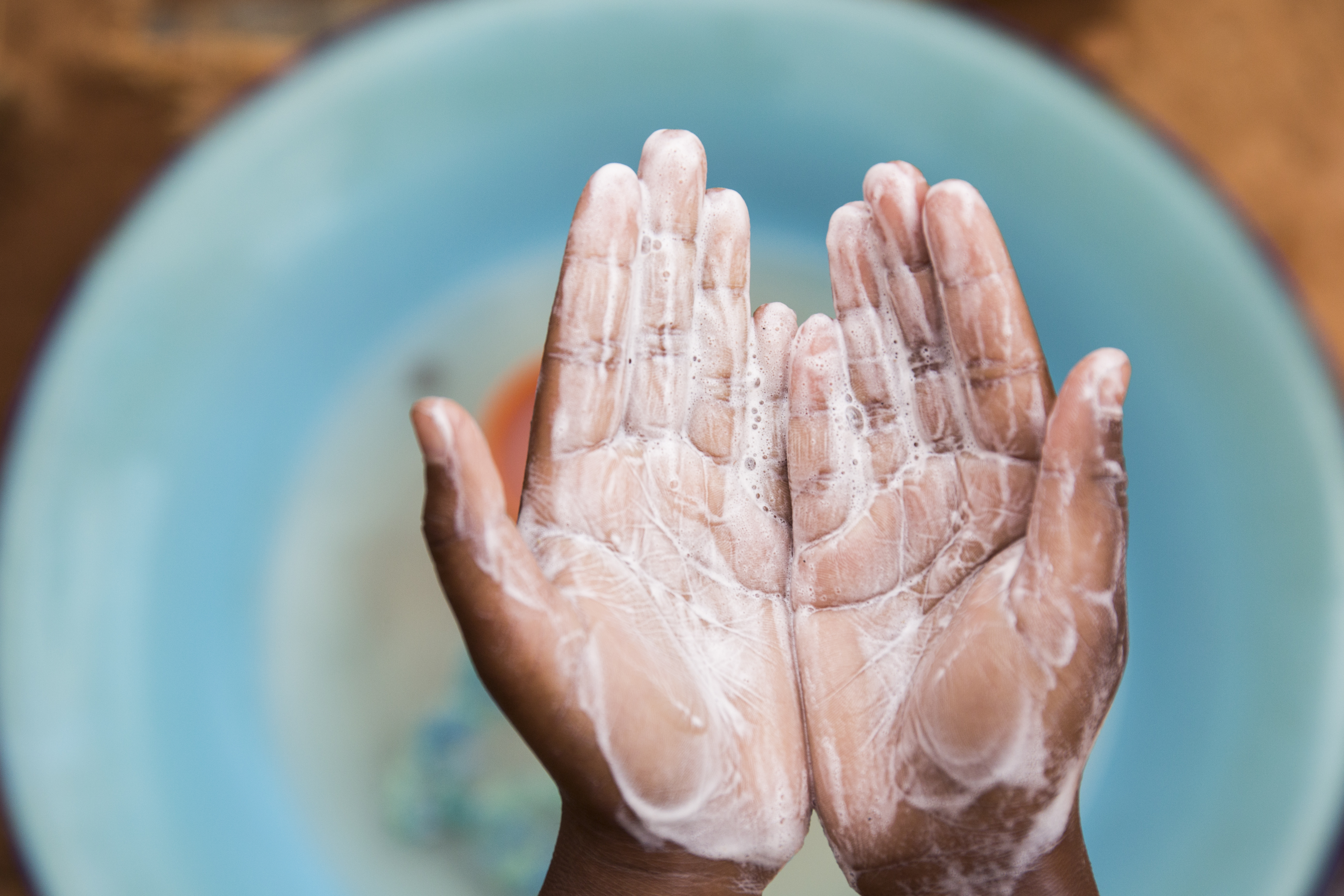 Like Eswatini and other southern African countries, Malawi lost two cabinet ministers and five members of parliament as well as other prominent personalities to COVID-19 in January. As at 22nd February this year, the country recorded 30,942 cases with 1,021 deaths. This surge overwhelmed the few hospitals and other health facilities, prompting President Lazarus Chakwera to declare a state of National Disaster in mid-January. $22,600,000 was immediately released by government to the COVID-19 taskforce.

Funds from the German Development Agency (GIZ) has enabled WaterAid to renovate water supply systems and increase capacity at Bwaila and Ntcheu District referral hos-pitals which caters for over 319,000 people. With improved water infrastructure, the hospitals now offer better isolation and treatment services.

WaterAid’s area of concern has been the low-level of investment in the WASH sector, one which is cardinal in the fight against the spread of the COVID-19 contagion. WaterAid’s call on the government to increase its WASH budget to a minimum of 5% of the total national budget, yielded an allocated 4.13% in 2020-2021 budget. 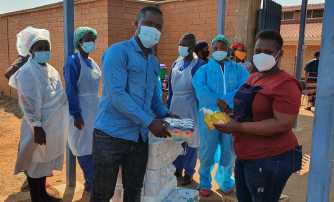