It's time that we end the taboo around periods for everyone, everywhere.

WaterAid is encouraging people around the world, whatever their gender or age, to challenge stigma around periods by dropping euphemisms and embracing clearer language around menstruation.

In many parts of the world, a squeamishness around talking about menstrual periods holds women and girls back from being able to ask for the facilities and support they need – including decent, private toilets with water and soap available - to deal with their menstruation with dignity and comfort.

Euphemisms for periods are common in many cultures and are part of the secrecy and shame surrounding the natural bodily function that is a monthly occurrence for around half the world’s population during their lifetime. 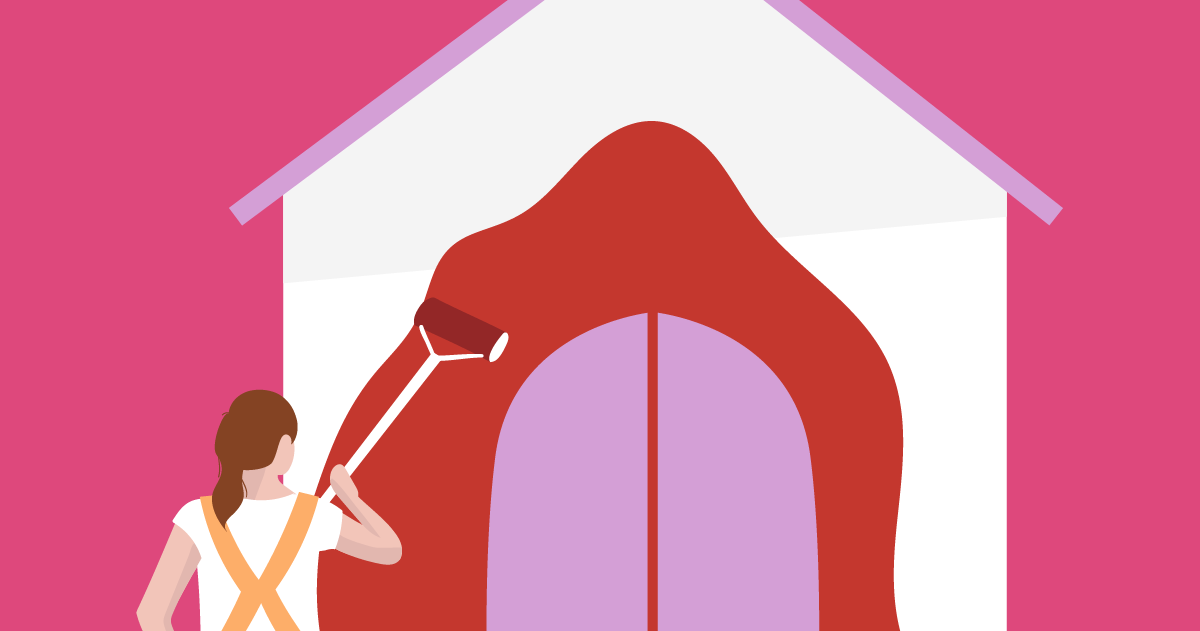 The Painters are In
Aileen Ng/ WaterAid Australia

For example in Nepal, ‘Padkinu’ – ‘you exploded’, or ‘Maharani’ – ‘you are now Queen’, are ways of avoiding saying the words period or menstruation. In Sweden people talk about ‘lingonveckan’ – ’the lingonberry week’, and following the popularity of Game of Thrones,’Red Wedding’ has taken on a new meaning. Closer to Australia, the term ’bread’ is used for sanitary pads in Timor-Leste, while ’Grandmother Maria’ and ’See the moon’ are used for periods. In Papua New Guinea, phrases such as ’I’m on fire’ and ’Inside the house’ are used. 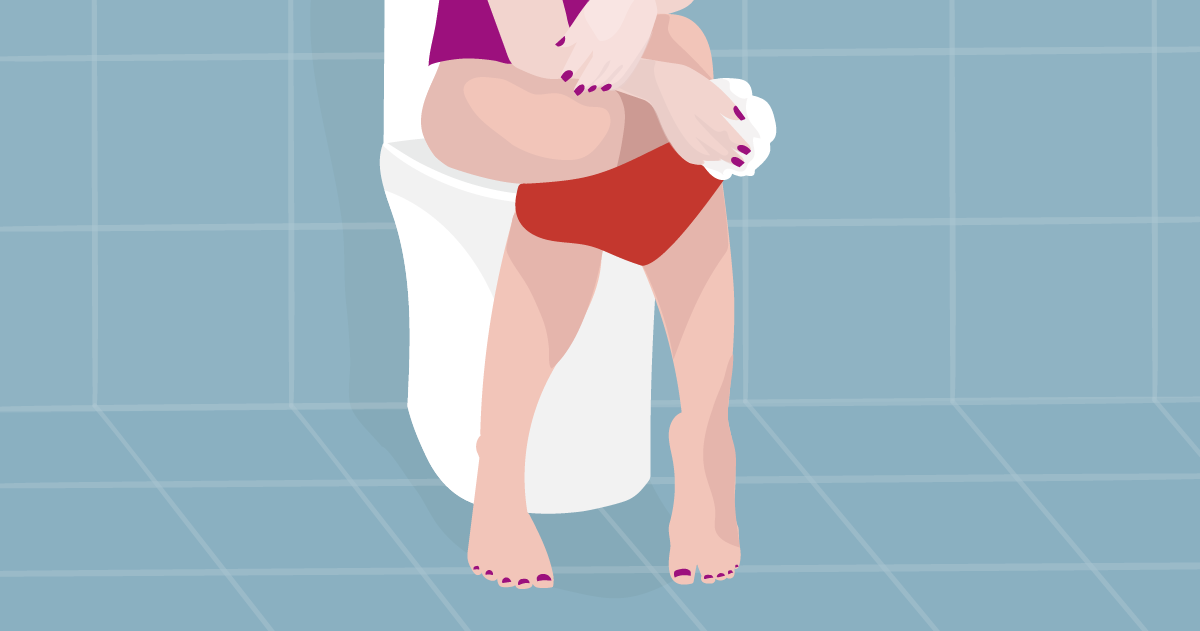 Around a quarter of the world’s female population, are of reproductive age; most of them will menstruate every month. Girls often turn to their mothers and teachers for support about periods, but they may lack the facts themselves, and so may reinforce taboos and restrictions, or may lack the confidence and skills to talk about it openly. It’s important to break this cycle with open conversations so that talking about periods becomes as easy as talking about the weather. 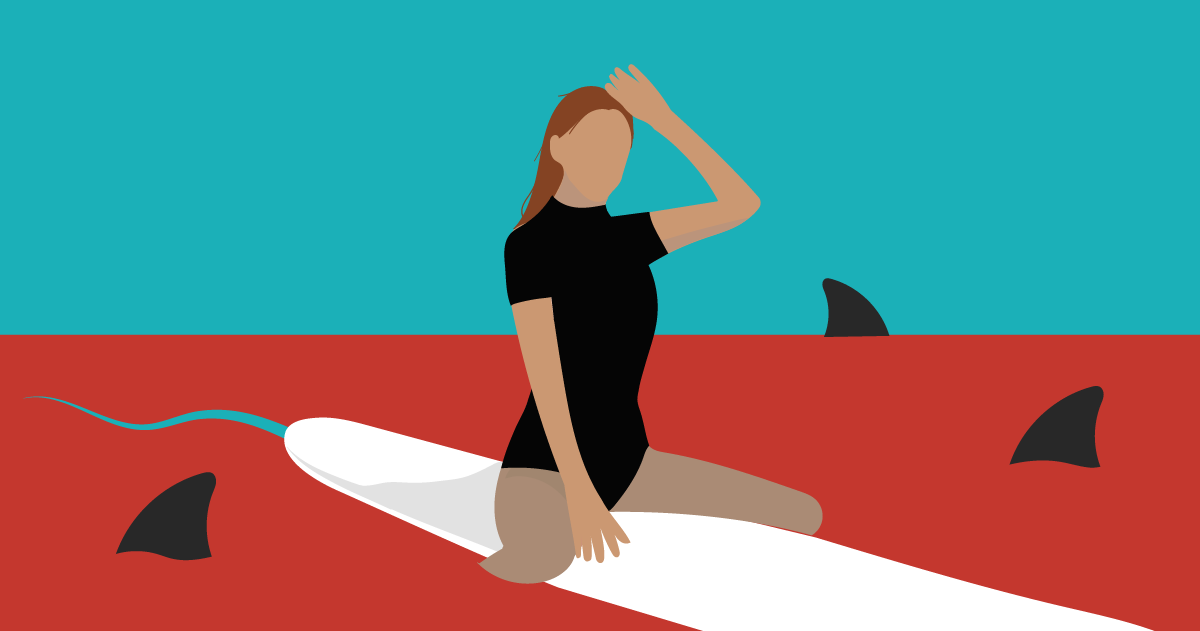 Menstrual Hygiene Day was started by WASH United in 2014 to build awareness of the fundamental role that good menstrual hygiene management plays in helping women and girls reach their full potential. Find out more on WaterAid’s activities at www.wateraid.org. 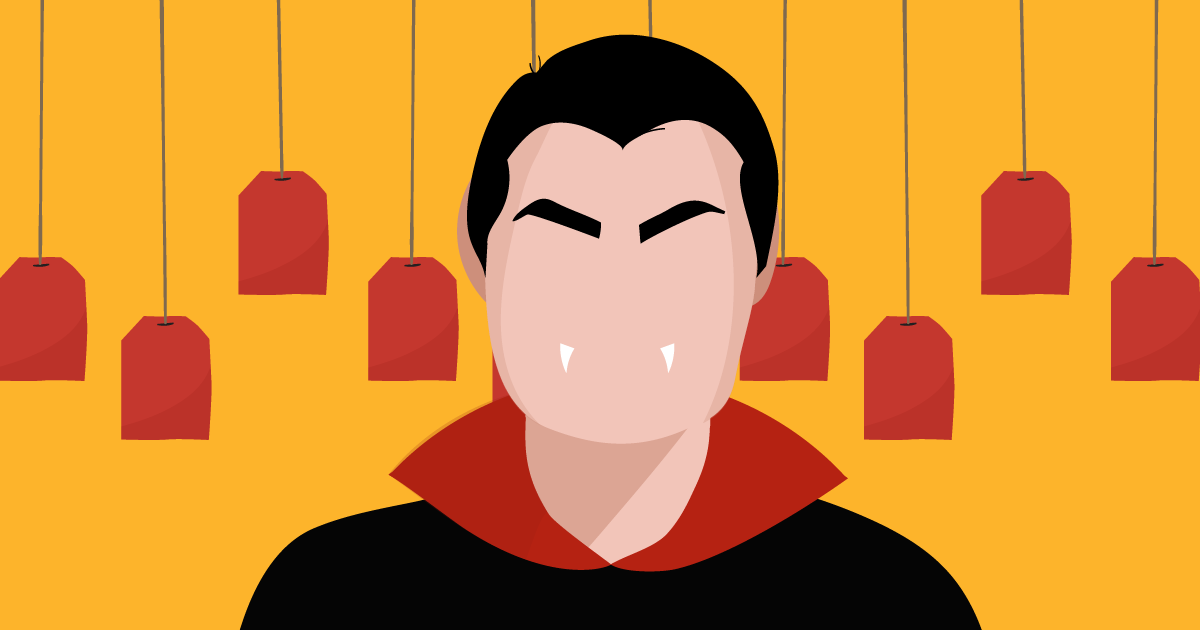 WaterAid has launched a quiz for people to guess the period euphemisms from around the world, and a gallery of menstrual hygiene illustrations by designer Aileen Ng. 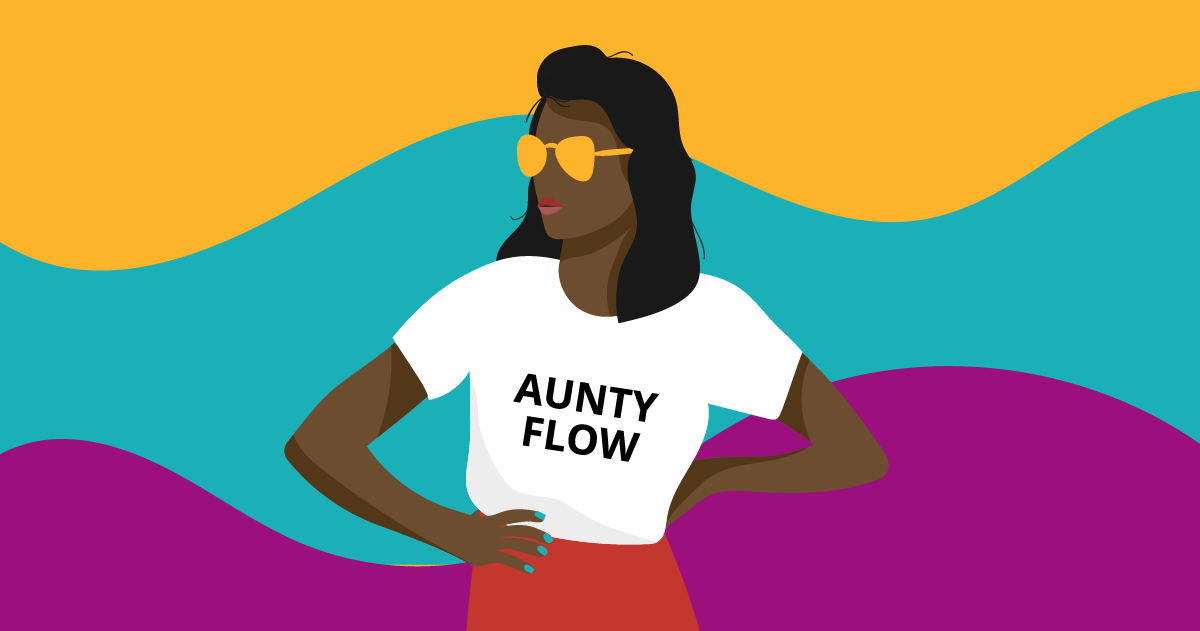