In Pakistan, the fifth most populous country in the world, 21.7 million people are still living without clean water, one in three without a decent toilet and 16 million people still practise open defecation. 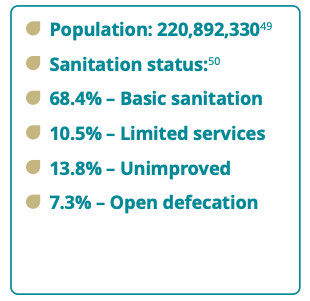 Pakistan has made significant progress improving access to sanitation but sanitation work remains low paid and low-status work linked to discrimination based on caste and religion. It is mainly carried out by descendants of people of the Hindu Dalit caste, most of which converted to Christianity and other religions generations ago. Today, 80% of sanitation workers in Pakistan are Christians, despite them making up just 2% of the general population. Many sanitation workers continued to work throughout the COVID-19 pandemic without extra money or proper PPE for fear of losing their jobs. Many sanitation workers came into direct contact with COVID-19 patients working on the frontline in Government isolation centres; and while health workers received additional allowances for working with infected patients, sanitation workers did not. A study by WaterAid found that only half of respondents were able to access social security aid for vulnerable populations during the pandemic with the same number reporting challenges in meeting their daily expenses. 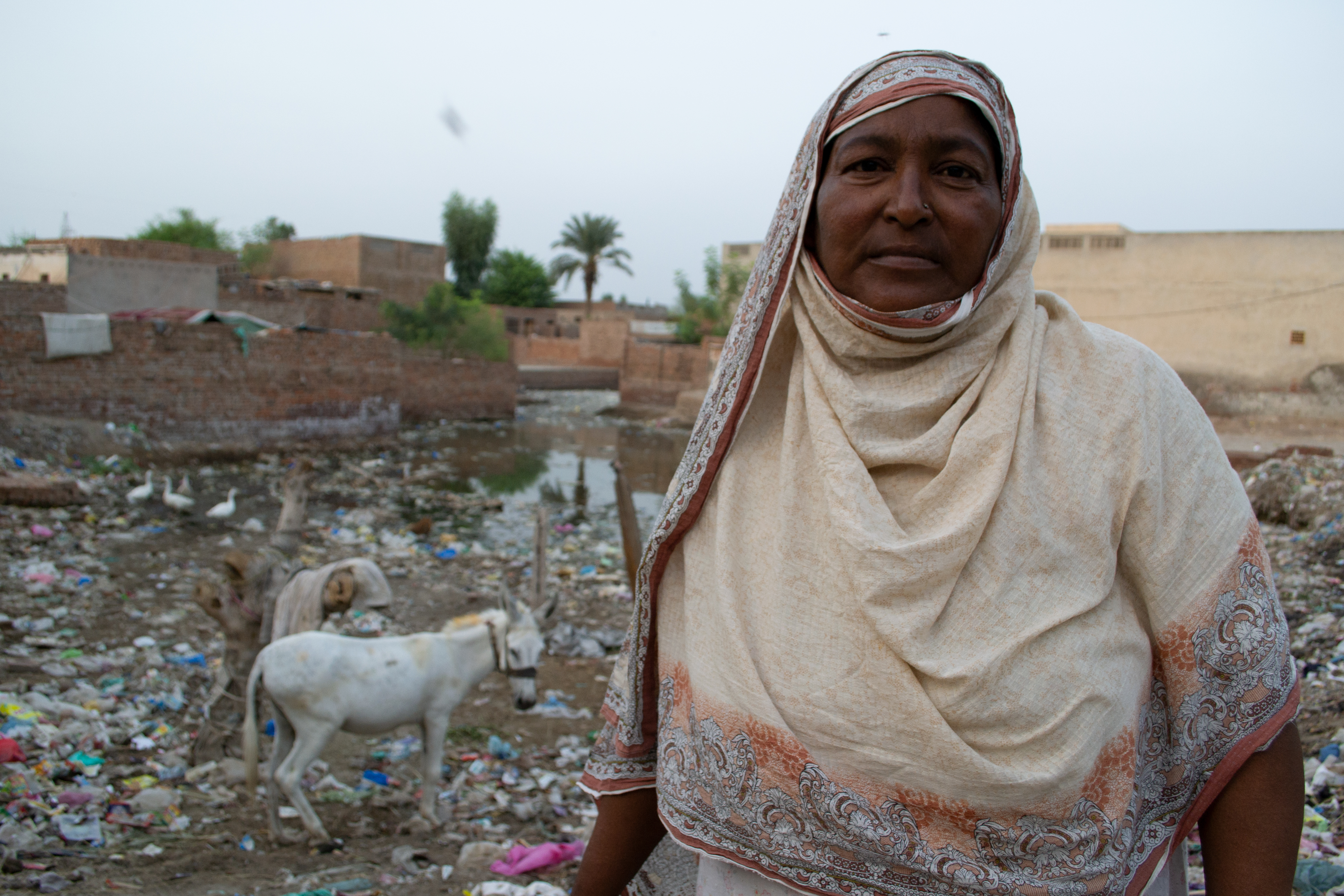 Tasleem Mai provides for her family of 12 and has been a sanitary worker for the last 25 years. She took on the job because there was no other work available. She rarely receives or uses any protective equipment despite the risks of infection or accidents. She knows the importance of her role but says

We [sanitary workers] always have to compromise our dignity and personal wellbeing [to do the job]. We are an integral part of society, performing a vital role but we are not paid for overtime or leave and we have no medical checkups or testing, with or without the pandemic