Have you ever thought of doing an activity to support a good cause? Perhaps taking part in a fun run or maybe hosting a bake sale? Well, multiple Guinness World Record Dan Bull had this same thought and then took it to the extreme!

On 8 December 2019, Dan flew to South America with a challenge to climb the world's highest volcano, Ojos del Salado, which straddles the borders of Chile and Argentina. However this three-week climb was just the beginning, as Dan aimed to reach a yet-to-be-named permanent lake he had spotted on a previous expedition. The lake Dan spotted has since officially been verified as the highest body of water in the world, sitting on the eastern flanks of Ojos del Salado. 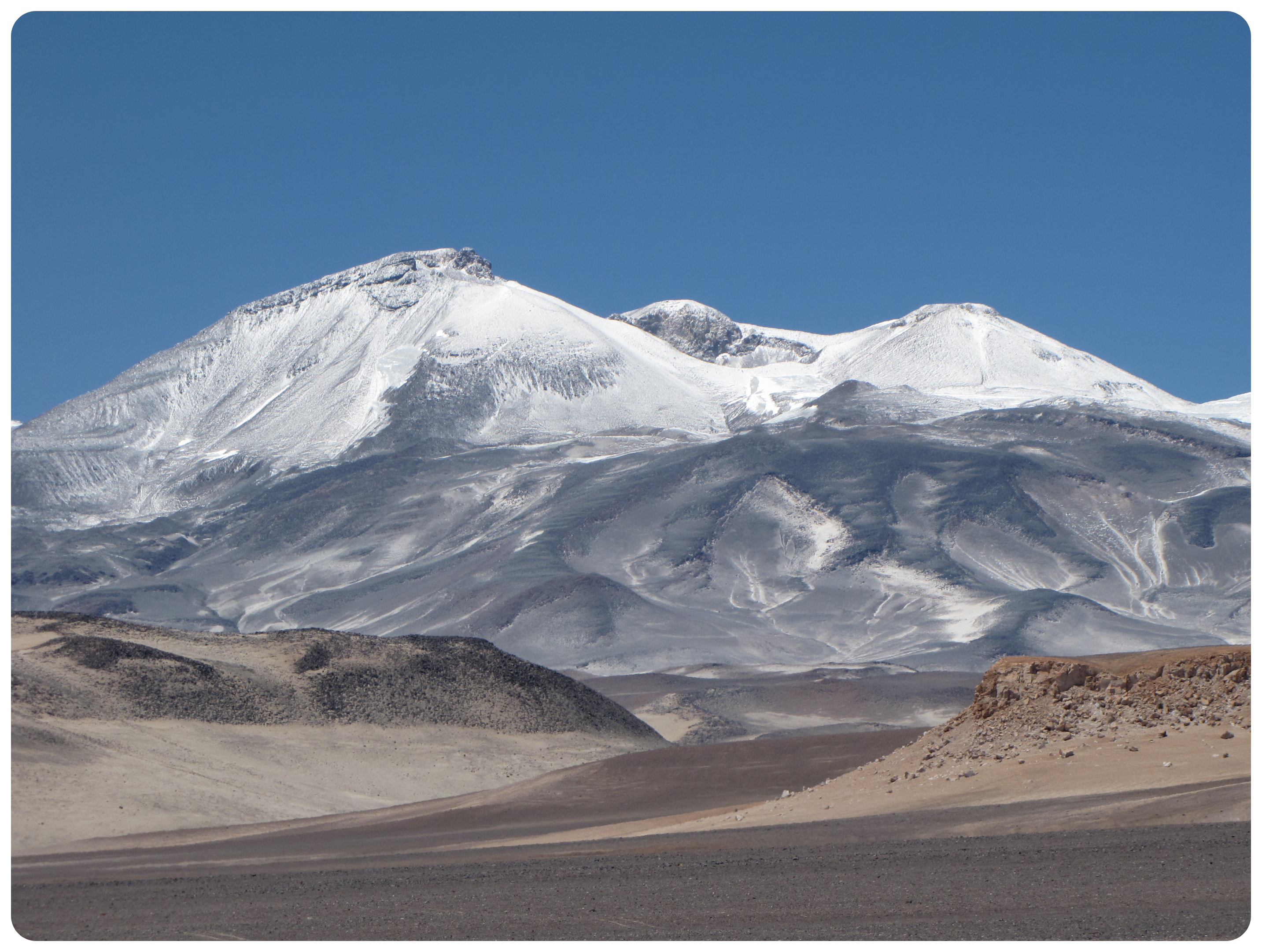 Ojos del Salado, the highest volcano in the world

The unnamed lake sits above an altitude of 6,000m (20,000 ft) which would make Dan the first person in the world to swim above a height of 6,000m. The lake is located in an extremely hostile environment, full of ice, snow and other dangerous elements. The water is at sub-zero temperatures and Dan plans to spend only a few minutes in the lake for his swim, to minimise any health risks.

So cold are the conditions, Dan will have to break open the ice where necessary, to create a swimming lane for himself. Expecting sub-zero water temperatures, in the weeks leading up to the climb and swim Dan visited his local butcher and sat in the meat freezer for intervals, to slowly acclimatise his body for what was to come.

A strong advocate for empowering those in need, Dan believes in a world where everyone, everywhere has access to safe water.

Before setting off Dan said:

"I am facing some real challenges with this climb, hypothermia, dehydration, frostbite and acute mountain sickness, however I know what I am doing is for a great cause."

"Water connects every aspect of life and access to clean water can empower and contribute to improved health for people around the world, so to be able to do something extreme like this and raise to support WaterAid awareness for the work they are doing around the world is really important to me, and I will have that front of mind throughout the expedition," said Dan.

At the time of publishing, Dan is still making his way back down Ojos del Salado. Without any reception, not even satalite, the team at WaterAid and many others are excitedly waiting to hear about Dan's adventure.