Sick, tired, worried and illiterate. What is it like to be female in 2016?

If you live in a developing country you are likely to be without safe water, without a toilet and without hygiene, but you will have a mobile phone. There are more mobile phones in the world than toilets.

If you don’t have a toilet at school and have to spend time collecting water you may miss class or drop out of school. Almost a quarter of young women in developing countries have never completed primary school and almost 500 million adult women are illiterate, accounting for almost two thirds of the world’s illiterate population.

On International Women’s Day, 8 March 2016, WaterAid would like to raise awareness of the millions of women and girls who will be doing the following:

Around the world women spend hours and hours every day walking to collect water from streams and creeks which is often dirty and unsafe to drink. It is exhausting work and means they have less time for productive activities and to spend with their family.

650 million people in the world do not have access to safe water, roughly one in ten of the world’s population.

Palmera from Liquica district in Timor-Leste says, “I go to collect water three times a day. In the morning I need to collect 25 litres. I take five, five litre jerry cans. Then I go again at midday and in the afternoon to collect the same amount. I need to carry them all myself. I carry three jerry cans in a basket on my back and two in my hands. We use it for cooking, washing plates and we boil it for drinking.” 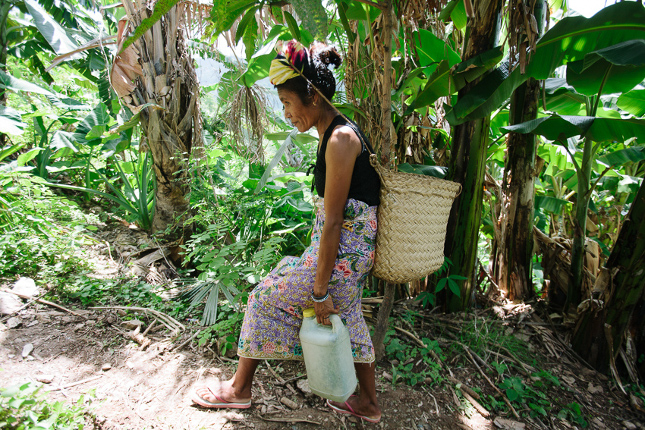 After walking hours to collect often unsafe water, women have to boil and strain the water in an attempt to make it safe for their family to drink. The smoke can be dangerous and lead to respiratory problems and the water can still be unsafe. Sometimes children are so thirsty there is no time to boil the water.

Maria from Manufahi district in Timor-Leste says, “I give the water to the children and they get coughs and diarrhoea. If we have time we boil the water to prepare it for the children, but if there is not enough time and there is no boiled water we just give it to them and it makes them sick.” 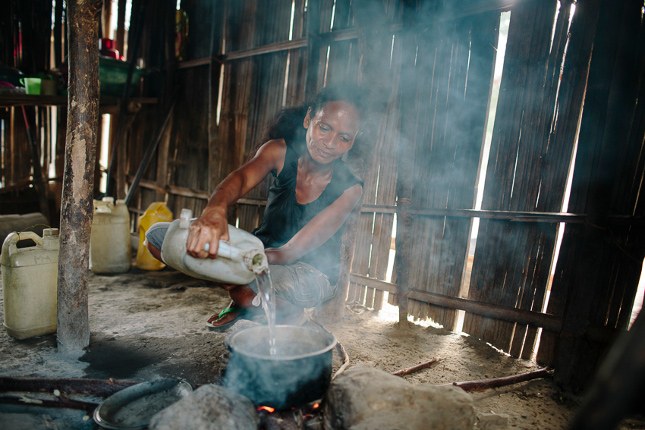 Drinking dirty water, having nowhere safe and hygienic to go to the loo, and lacking knowledge of hygiene practices means children are often sick with illness such as diarrhoea, cholera, stunting, pneumonia and worms. Mums worry about the health and future of their children and spend time nursing them.

Around 315,000 children under five die every year from diarrhoeal diseases caused by dirty water and poor sanitation. That’s almost 900 children a day.

Leonie from East Sepik province in Papua New Guinea says, “The children get coughs and malaria and diarrhoea. We have a lot of diarrhoea and abdominal pain and vomiting. I don’t feel happy when the children are sick. I too get sick, when I am sick whatever jobs I do for the family they stop. There is no water, no food for the children. I might get sick once a month. The children get sick frequently.” 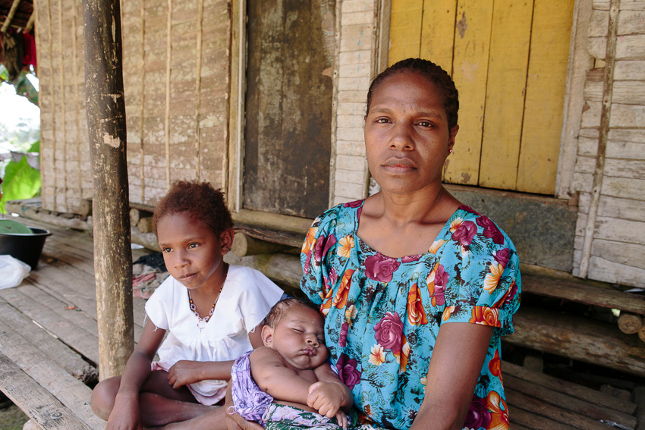 Finding somewhere to go to the toilet

Many women don’t have a toilet in their house or village and have to go to the toilet in the bushes. They have no choice but to face the indignity of going to the loo in the open, where they are exposed to disease and vulnerable to harassment and even attack.

2.3 billion people don’t have access to adequate sanitation, that’s one in three of the world’s population.

Leopoldina from Liquica district in Timor-Leste says, “I feel a bit afraid of the pig when I go to the toilet in the pig pen. I would like to have a toilet.” 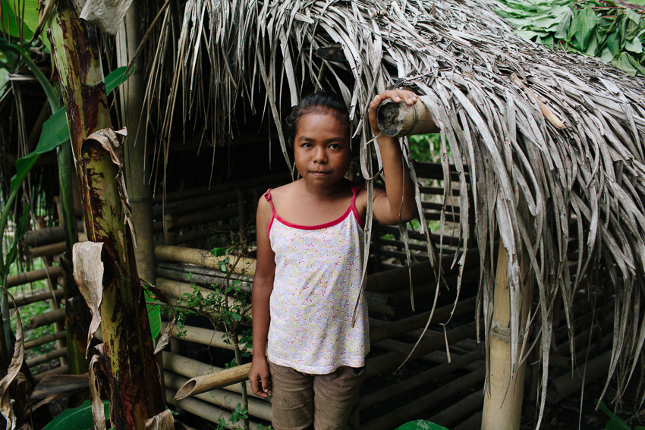 Missing and dropping out of school

If you are a student at school there is often nowhere to go to the toilet. The lack of hygiene facilities in schools is a major reason for young girls dropping out of school when they reach puberty. This curtails their education and the opportunity to take the first essential steps out of poverty.

Shirley and her friend Hekwrai in Papua New Guinea, before there were toilets at their school, “If we got period we would ask female teachers and they let us go home. We didn’t like missing class because we miss some tests and assignments and then we can’t get good marks. I want to become a doctor.” 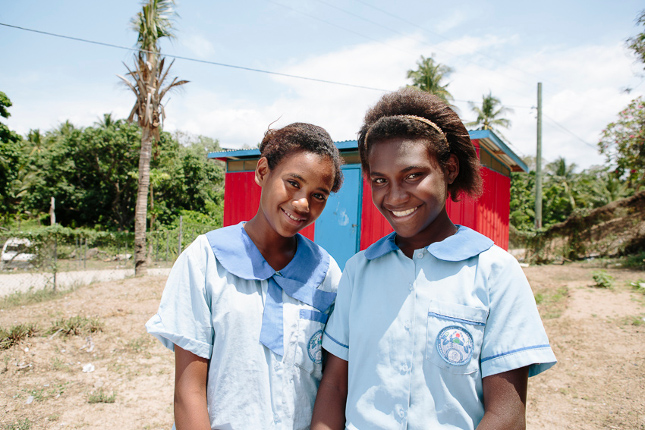 WaterAid Australia Chief Executive Paul Nichols says, “While most Australians have running water and a toilet in their house, countries in the Pacific and Asia suffer some of the worst water and sanitation coverage rates in the world. Many communities in our close neighbours of Timor-Leste, Papua New Guinea, the Solomon Islands, Cambodia and Myanmar don’t have access to taps for safe drinking water, basic toilets or hygiene. Without these basic services, hundreds of children die needlessly from diarrhoea every day, people are unwell, girls drop out of school, women waste hours collecting water limiting their income, and communities remain trapped in a cycle of poverty and disease.”