Winnovators fundraiser proves oil and water can go together

While managing bank reconciliations during the day, Marlene Vogel has few opportunities to pick up the paint brush. But Marlene’s oil painting skills outside the office have proven to be invaluable to her colleagues at Yarra Valley Water, helping her company’s Winnovators team with their fundraising efforts for WaterAid.

Marlene’s beautiful painting ‘The Innocent, Delhi’ recently fetched over $500 at an auction organised by the Yarra Valley Paanee team, which raised over $24,000 for WaterAid’s work providing access to clean water, decent toilets and good hygiene.

The work was inspired by a photograph featured on WaterAid’s Winnovators home page, captured by internationally renowned photographer Adam Ferguson. The Australian photographer took the photo in the slum settlement of Safeda Basti, Delhi, India in 2015 and granted Marlene permission to turn his work into a painting.

“As soon as I saw it, I knew I had to paint it for the auction,” Marlene exclaimed.

When you look at the painting, the first thing that grabs your attention is the back of a young child walking along a busy Delhi street. “The child in this painting represents the millions of innocents that might have a safer future with your help," Marlene explained. "I've dedicated the piece to the people of India and other international communities that need development aid.” 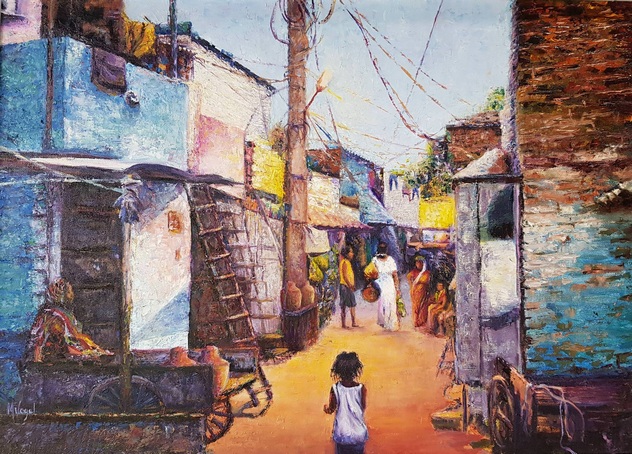 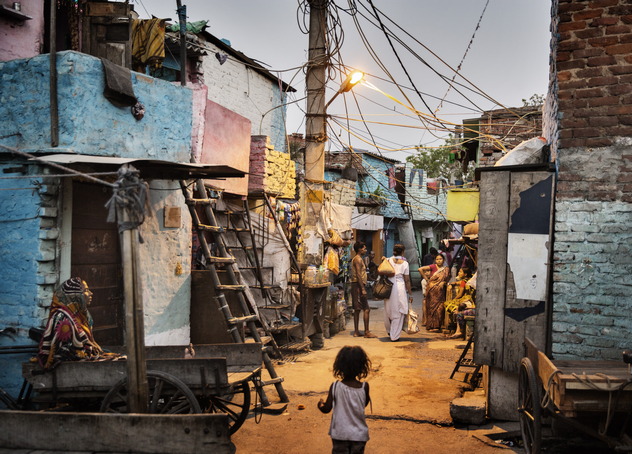 While not a member of Yarra Valley Paanee, Marlene was more than happy to lend her talents to the team as she shares their passion for helping the people of India. "There are so many people in this world that don't have basic needs,” Marlene explains. “A clean safe water supply that most Australians take for granted is not accessible to 163 million people in India—almost 300 Indian children under the age of five die daily from diarrhoea."

Marlene’s painting is just one example of the many creative ways that corporate teams across the country are fundraising for WaterAid through the Winnovators program. WaterAid’s Corporate Partnerships Manager Leigh Mawby sees it as a great example of the way that the program can bring out new skills among staff.

“Winnovators reveals talents and skills that individuals have that may not be recognised generally. Then there’s the whole comradery and team part of it as well - people who might not necessarily talk to one another because they’re in different departments are suddenly working together and being challenged in a way that’s different to their normal day-to-day work,” she explained.

Fundraising is just one of three components of Winnovators, which invites teams to solve, fund and learn. The ‘Solve’ component asks each workplace team to use their expertise to solve a real-life water, sanitation or hygiene problem; this year all the problems come from WaterAid’s India country program. Meanwhile, ‘Learn’ encourages teams to set individual and team goals and monitor their growth throughout the year. It’s just one of the ways in which Winnovators benefits the competing businesses as much as it does WaterAid.

“There’s some really good opportunities that comes out of Winnovators, not just for WaterAid, but for the companies themselves,” Mawby said. “It’s a really good program because you can adapt it to your company and what you’re trying to achieve.”

Yarra Valley Water is a platinum member of WaterAid and has competed in Winnovators since its inception in 2016. 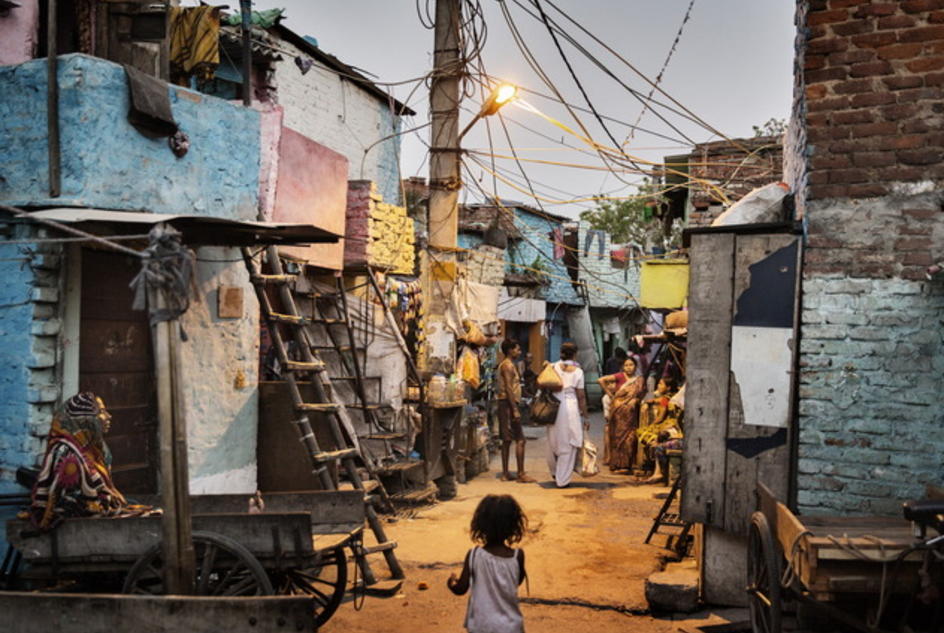 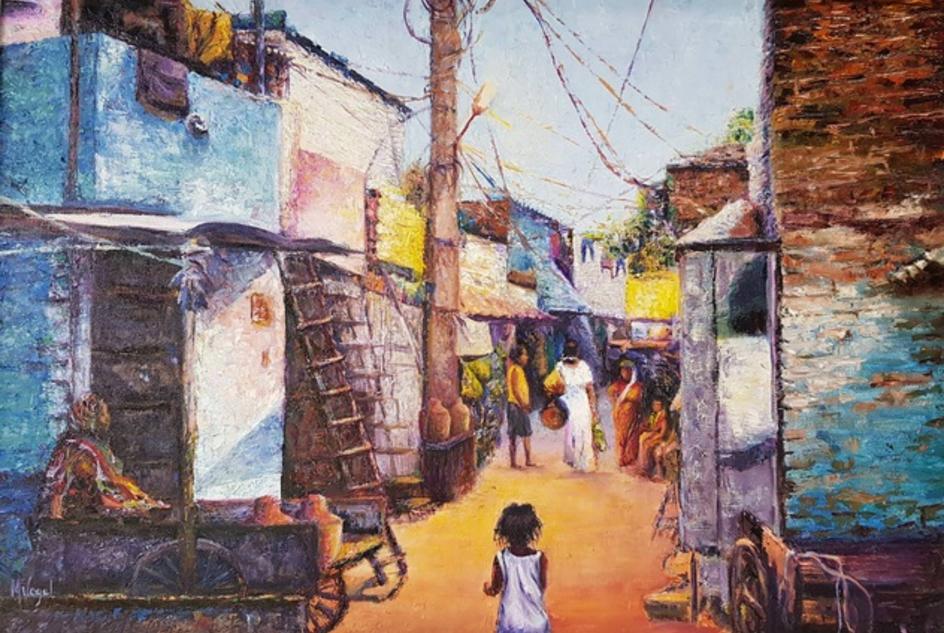