A film that unearths the day-to-day challenges of a sanitation and waste worker, and her unfettered ambition to reach her dreams.

Sharing the voices of the unheard

Inspired by the stories of waste and sanitation workers, ‘Kohinoor’ is a fictional tale detailing a day in life of Kohinoor, a waste picker living in the underbelly of urban Bangladesh.

Supported by Who Gives A Crap and WaterAid Impact Accelerator initiative, the Kohinoor film highlights women waste and sanitation workers - one of the unheard and unknown voices in Bangladesh - who serve a crucial role in maintaining and cleaning our society.

This film stems from a mission to address one of the most vulnerable group in the waste and sanitation value chain, people who work in landfills, facing multiple layers of vulnerability and uncertainty - making health, safety, and dignity an every-second concern. These challenges are further compounded in respect to women waste pickers and workers.

Waste workers working in landfill are historically deprived of basic amenities, social security, rights, and are faced with unimaginable challenges. Women sanitation and waste workers, like Kohinoor, are especially vulnerable. In the story, as a single mother, she keeps on finding herself at a crossroad of choices to make a better future for her daughter.

I’m Kohinoor, I ask you to walk a mile in my sandals, live one moment in my life.

Hear from Hasin on understanding the 'why' behind the making of Kohinoor:

Kohinoor was released on 23 June 2022. You can watch the film here: 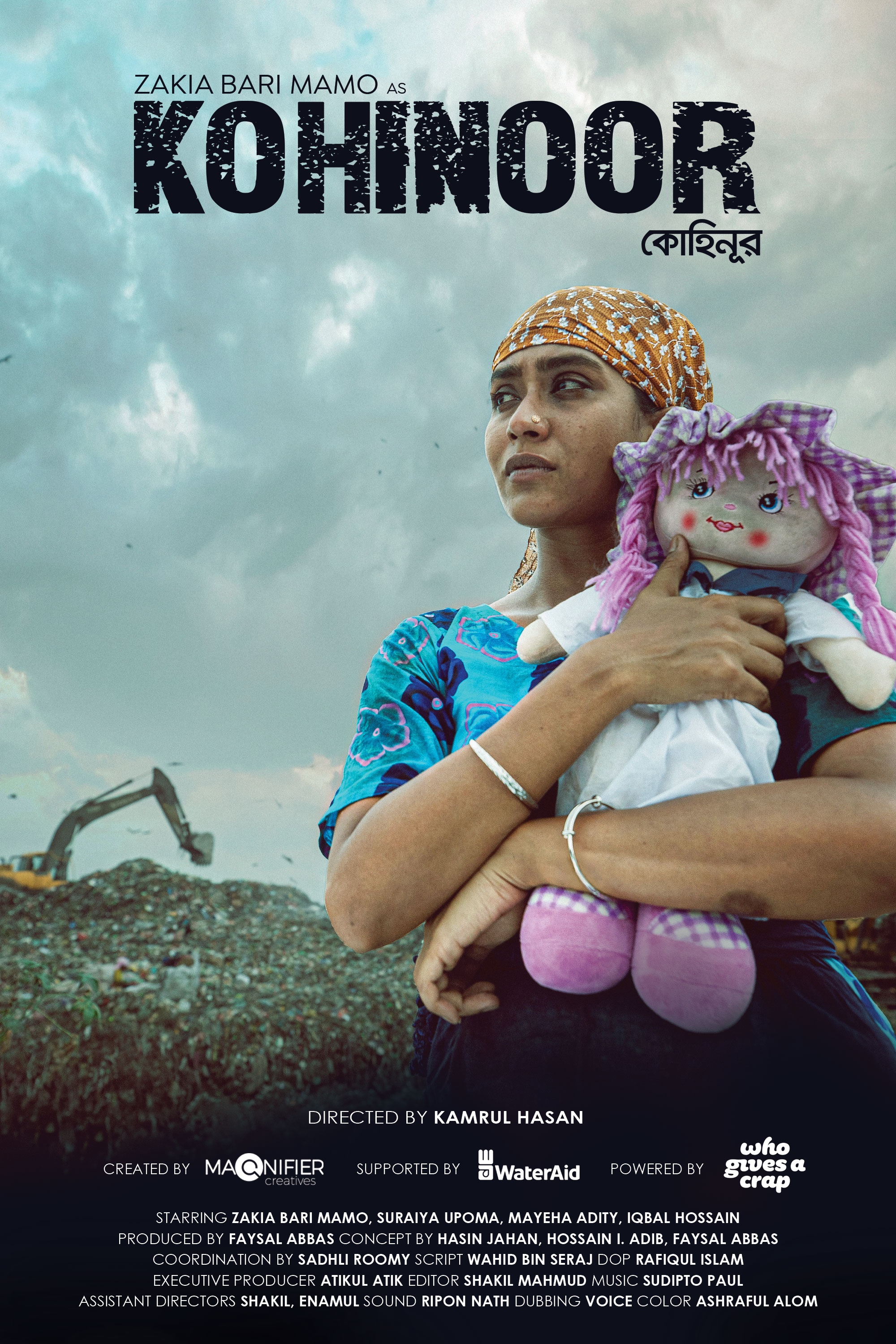 Kohinoor is now available on our YouTube channel. Watch the film and immerse yourself in the daily realities of Kohinoor - the first filmic narrative in Bangladesh based on stories of women waste and sanitation workers.