"Hey I could do that!" Pat's 95th birthday party - A story of philanthropy

Photo by A. Campbell

Pat is a force. At ninety-five, age does not slow her down. She is fully engaged in life and laughter and current affairs. When she hears about an injustice, she wrestles with it and comes up with a solution.

Last year I participated in WaterAid Canada’s Deliver Life trip to Geita, Tanzania. While in Tanzania I saw the difference clean water and sanitation can make in the lives of women and girls. The Deliver Life trip organizer, Louise de Grandpré, hoped that we’d return home and each talk to at least seven other women to boost awareness. Pat turned out to be one of my seven. She said what she often says, “TELL ME ALL ABOUT IT! And let’s see your pictures!”

One photograph showed a young girl fetching water from a murky pond in Bugulula, Tanzania.

I explained to Pat that Gudriver would walk for water five hours a day, and that her 20-litre bucket was so heavy I could barely lift one – much less balance it on my head, as Gudriver and her friends do every day. Gudriver had left school at thirteen, because she missed so many classes fetching water and helping her mother. 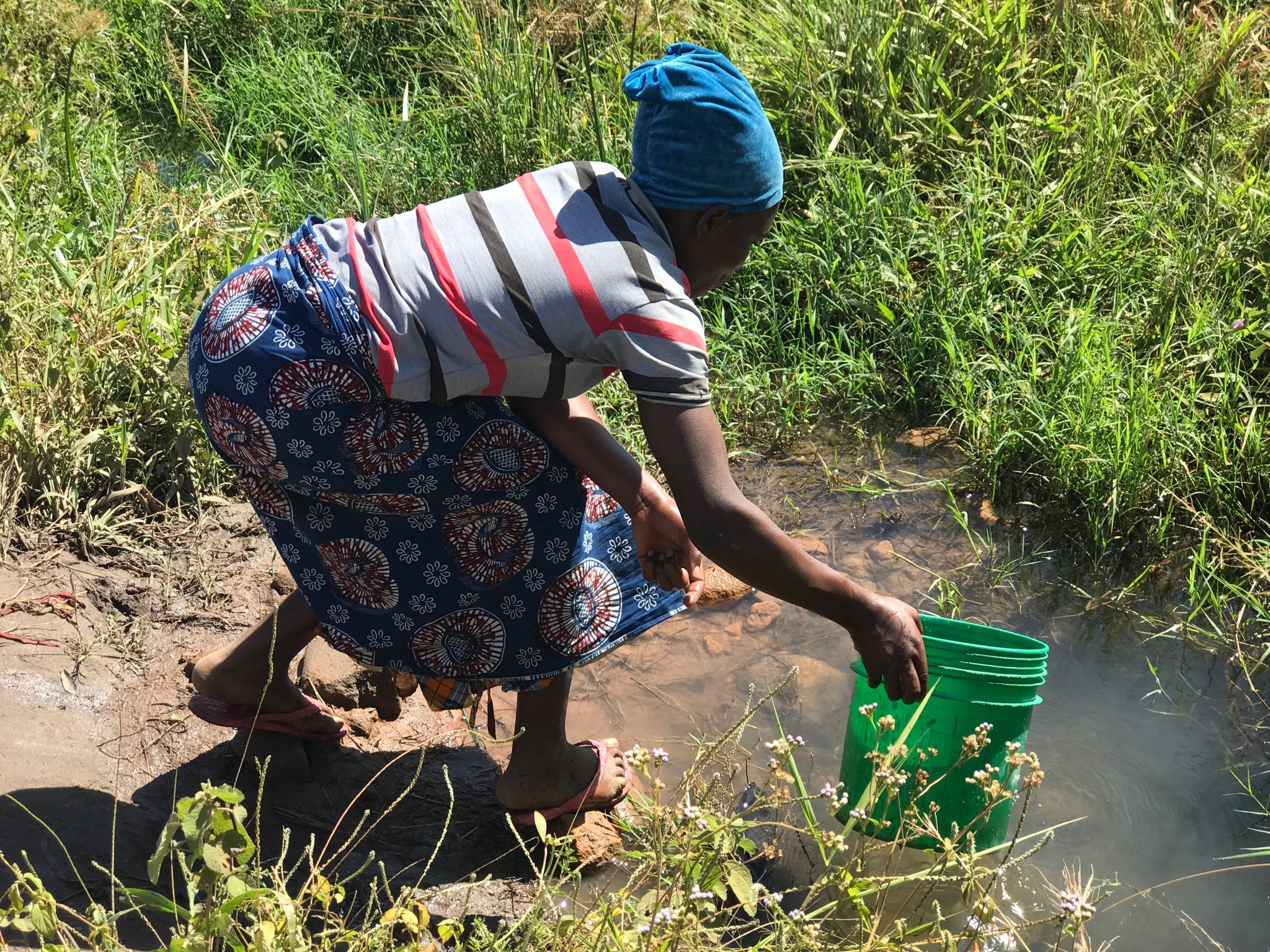 Pat asked if we’d seen any villages where clean water was available. I showed her photos of the village of Kakora, where clean water and sanitation had arrived just a month earlier. The smiles on the faces of the women and children spoke volumes. Babies were healthier because women were delivering newborns in a clinic that finally has clean, running water. Cases of typhoid and cholera were plummeting. Girls were able to go to school, instead of walking for hours for water from streams and ponds. Women were getting involved in their local government. Life had been transformed almost overnight. 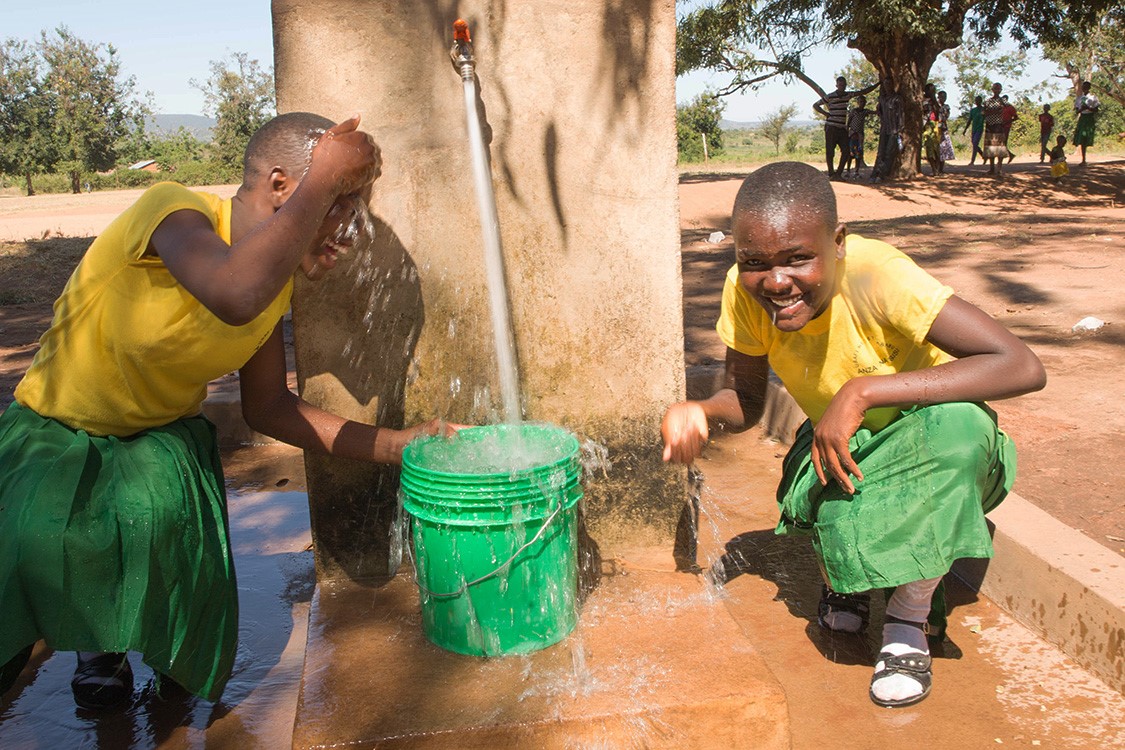 Pat called the next day and said, “I couldn’t sleep last night. I’ve got to DO something. My children want to hold a party for my 95th birthday. But I don’t need a thing. Not a card or flowers or a gift. I’m going to invite everyone to come ‘Wish me Well’ and instead of presents, I’ll suggest they donate to WaterAid Canada. We could change some lives. Wouldn’t that be wonderful?”

Pat’s dream was to raise 5-thousand dollars. She vastly exceeded her goal by raising an incredible $21,500!

“This is beyond what I could have imagined. At ninety-five, let’s face it, most of your life is behind you. You can feel you’re on the fringe – but I want to be a participant, not a spectator! I wanted my family, from my great-grandchildren on up, to be a part of it, along with my friends. If you’re enthusiastic, and you do your research, people will grab onto a good idea. I really hope others with read this and think, ‘Hey I could do that!’”

Pat loves that something as seemingly simple as clean water and sanitation can have such a profound effect on people’s lives. She knows women and girls will feel the changes first, because traditionally they are the water carriers and the ones who care for the family.  “If we can help women and girls get clean water and sanitation, they’ll be able to make a difference in their world. And in ours! We’re all in this together.”

If you’re curious to hear more about how access to clean water and sanitation has 'uplifted' women and girls in a rural Tanzania village, listen to a recent documentary that aired on CBC Radio.

Transforming lives through clean water in Madagascar with Aveda Canada

We never even think about the water we brush our teeth with, cook our pasta in or drink straight from our taps.

In May WaterAid Canada Ambassador Natalie Spooner traveled to India, to see first-hand the situation of women and girls who lack access to clean water and decent toilets.