Clean India: One Year On

In India, there are currently 77 million people without access to improved water sources and 560 million people who still defecate in the open. Over 186,000 children die every year from diarrhoea caused by unsafe water and poor sanitation.

In these circumstances, SBM represents an unprecedented opportunity for India. SBM, like no other sanitation programme in India before it, has the highest political commitment driving it. But a lot needs to be done to make India truly open defecation free. In the next four years millions of Indians can have and more importantly use something that most of the world takes for granted: a toilet. 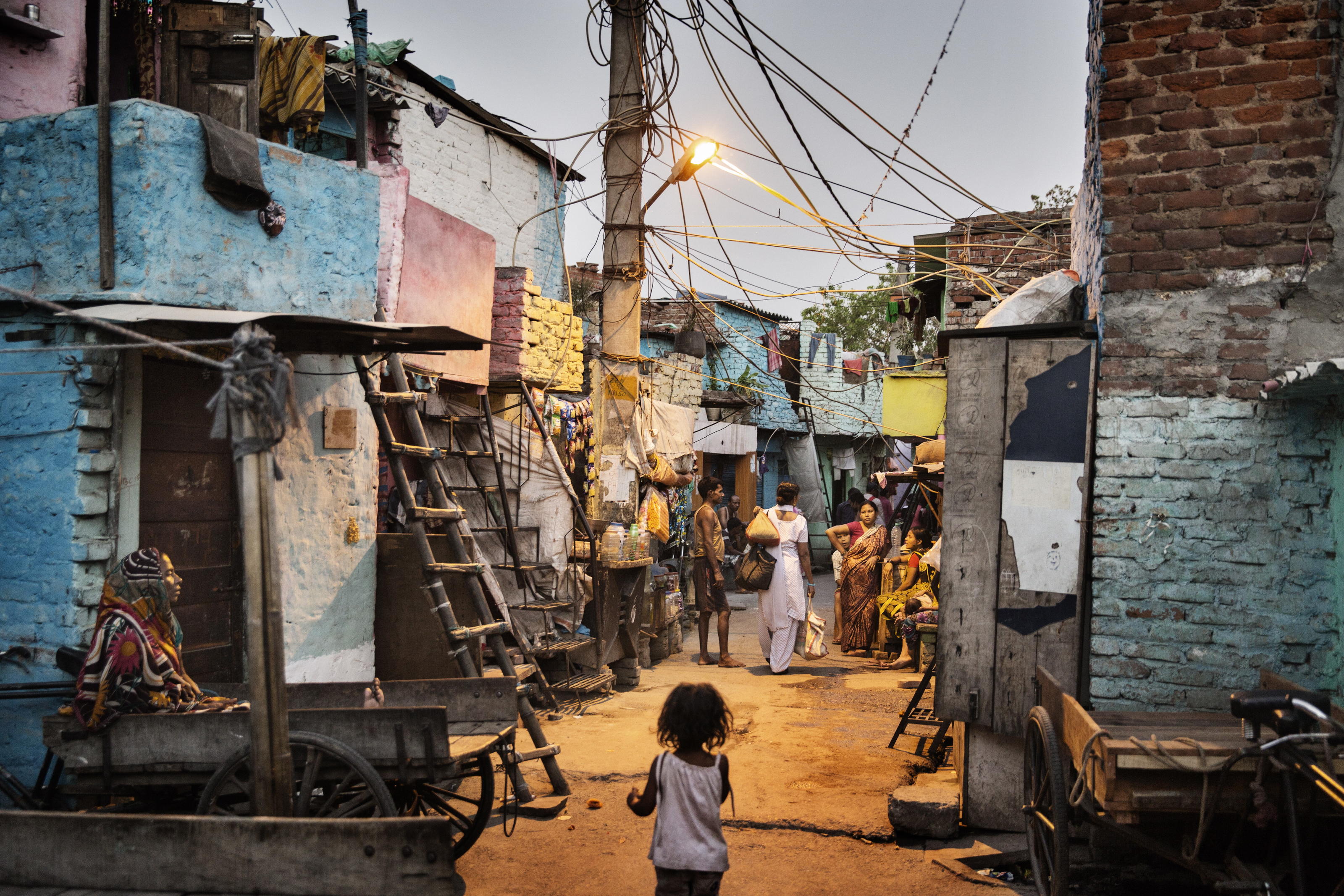 Compared to the sanitation programmes of earlier governments, SBM includes some significant departures:

Since the beginning of SBM in October 2014, over eight million families got toilets. If the current pace of construction continues, 6.3 million households are expected to get toilets this financial year – and 8% increase over the previous year.

At the onset of SBM in October 2014, India required around 110 million toilets to ensure each household has access. This excludes toilets in schools, communities, anganwadis (a community centre that provides basic nutrition and early education in Indian villages) and health centres.

To reach each household with a toilet by 2019, around 61,000 toilets need to be constructed every day – more than three times the current pace of construction. And although the total budget allocated to the campaign has increased this year, it is still not enough to deliver the SBM goal.

The government currently gives an incentive of Rs 12,000 per toilet for every eligible household. This alone accounts for 280 billion Indian rupees a year before spending on human resources or any other costs.

To tackle this funding gap, the government is encouraging resource mobilisation from other sources. The Ministry of Finance has set up a fund for corporates interested in contributing to SBM, and a proposed tax of 1% on some items is expected to raise additional funds.

A critical lack of human resources

A critical aspect of delivering SBM is human resources. However, the ministry responsible for the mission has just a handful of secretaries, supporting officials and consultants. Similarly, each state has only three to five state-level consultants and engineers, while each district has between one and three people. As a result, the present system cannot currently deliver the rate of production required to achieve the SBM goal.
Furthermore, sanitation is awarded low priority in governance, from district to village level. While we have seen a handful of district collectors – out of 670-odd districts in the country – making their districts free from open defecation, they are still rare exceptions. More leadership at the district level needs to be galvanized.

Poor sanitation is a significant reason for India’s constant dismal showing on the human development indicators. It is also a powerful disincentive for tourists and industry. To fix this, district authorities must be enthused, fully resourced and provided with the technical options to execute SBM. They need materials and simple, locally-relevant solutions that do not compound the problem in the long run. They need easy interpersonal communication pointers, methods and messages.
A national campaign making the right noises can help drive public awareness, but the real action needs to happen on the ground.

Stand and deliver on SBM

WaterAid India is calling on the government at all levels to ensure that SBM successfully delivers its ambitious but much needed programme.

The Indian government needs to:

For SBM to be truly successful, the government, at all levels, must view sanitation as a fundamental human right along with the right to food, education, livelihoods and health, including for India’s most marginalised citizens.

Watch our film about the challenges facing women without access to toilets in India’s poorest communities at www.wateraid.org/acrossthetracks

Neeraj Jain is Chief Executive at WaterAid India. He Tweets as @neerajwateraid

Singing his way to construct toilets!

Together, making a lasting impact!

Access denied! Will intent translate into action for persons with disabilities