In 2016, she was ready to file her transfer letter to another school due to the lack of water at Kambira. She explains how things were in the past. "When I first got here in 2013, we were told that the water problem would be sorted out soon. Weeks turned into months, and months into years. 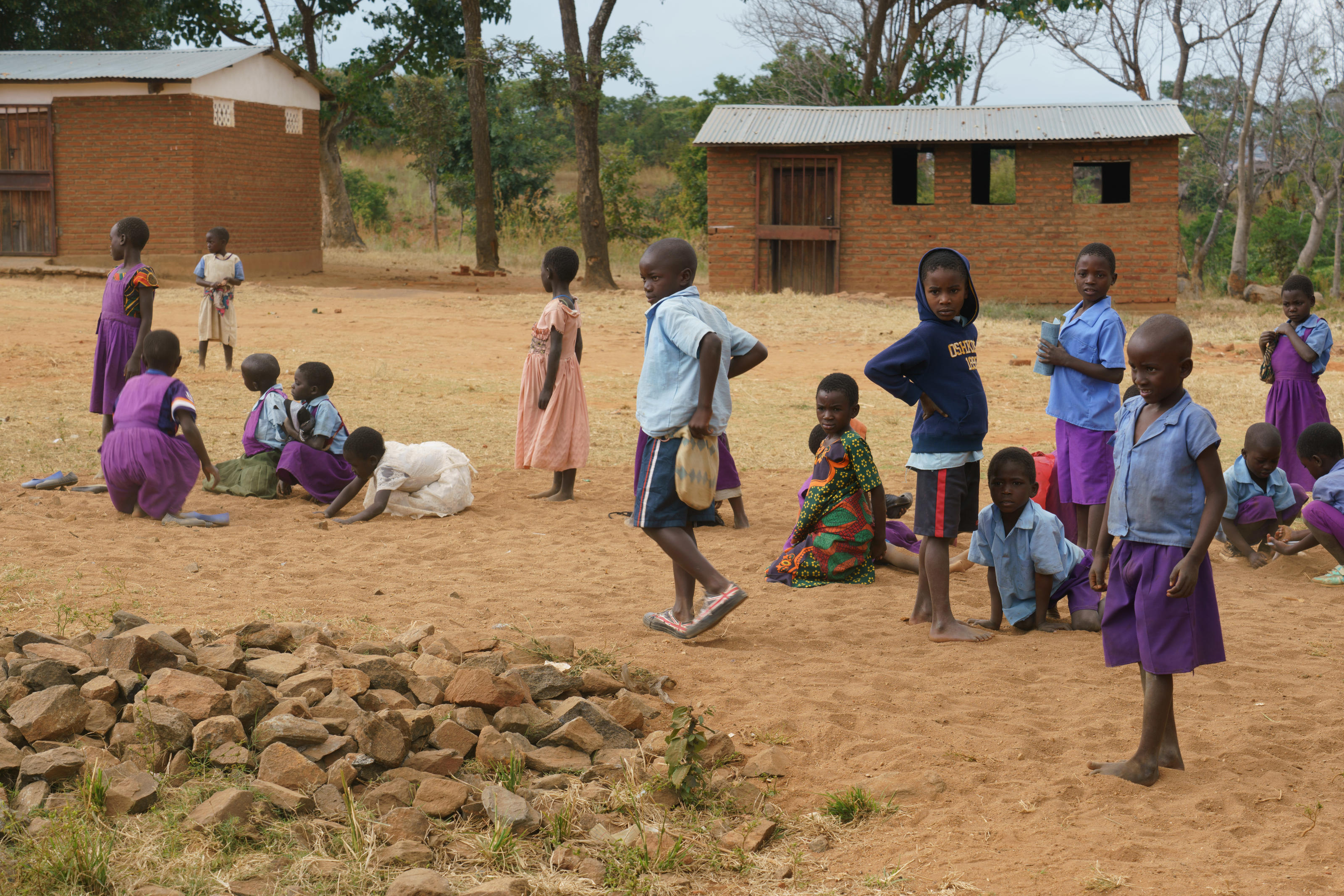 "We reached a point where enough was enough. I was ready to leave the school. Life was tough. During that time, we used to have a water well near the school where most of the time, the water was contaminated. To make matters worse, we have people who smoke weed and they were defecating right inside the well. That made a hunt for water much harder.

"To get cleaner water, we used to wake up very early in the morning mostly around 3am in order to be the first at the water source. This impacted our ability to teach well since we were tired most of the time. It was impossible to fetch enough water for the whole school. We had to ration the water for school so that everyone could share. The classrooms were dirty in most cases.

"School children would just sweep the floors but there was no water for mopping. The result of this was that children would go back home with dirty clothes since in most classes, they sit on the floor. In addition to that, we used to have a lot of diarrhoea cases especially amongst our young pupils.

"The main reason for this was that the toilets were not frequently cleaned. I believe it was easy for the disease to spread in such circumstances. It was a nightmare for most pupils. Some would resort to defecating in the bush which to them was a bit nicer than using the school toilets" explains Tryness.

The dire situation affected everyone around the school and in 2014, a couple of teachers left for another school. Despite facing all these challenges, Tryness stayed on. 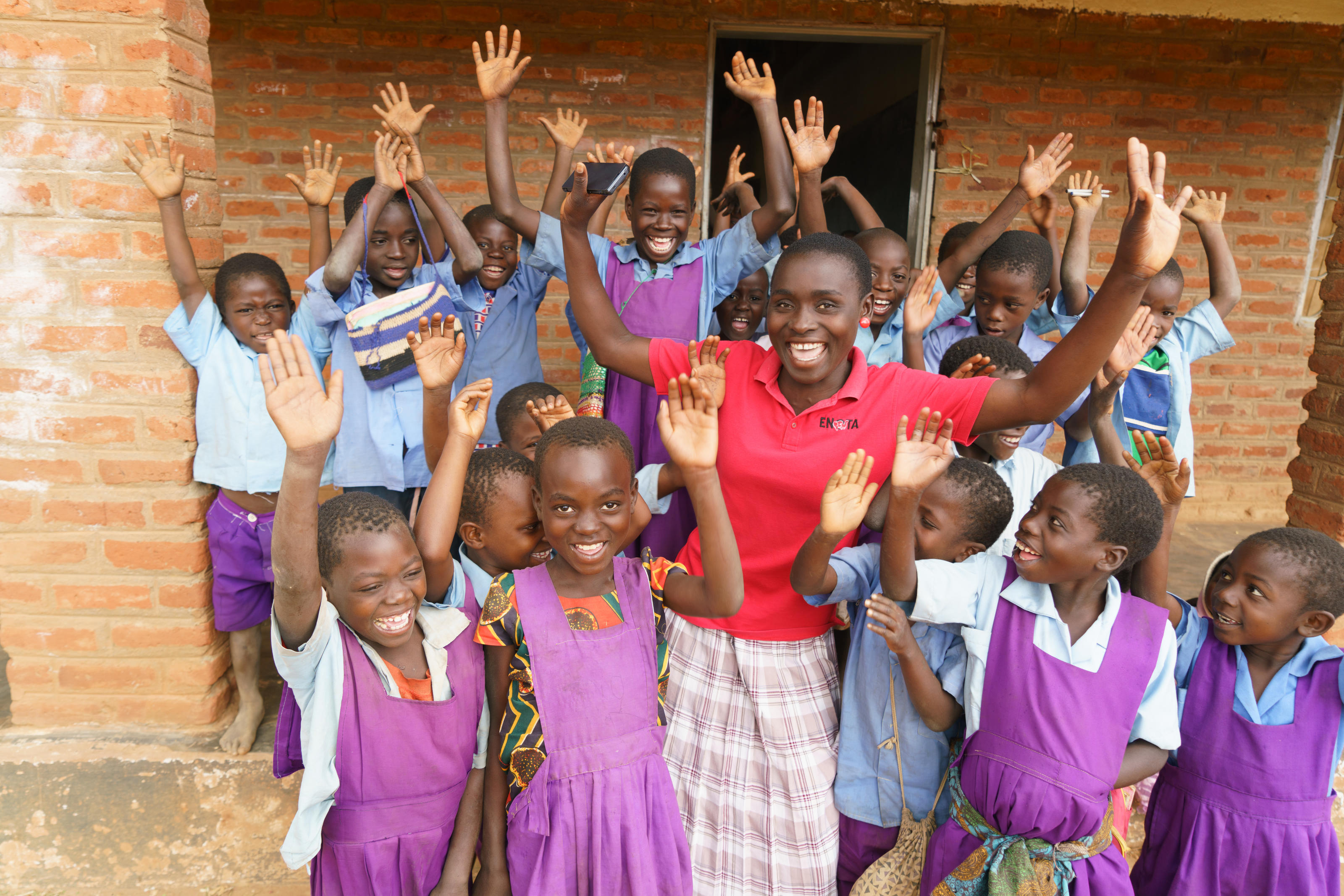 "My thoughts were with the school children. If everyone was to leave, who was going to teach them? So I stayed. My perseverance paid off when in 2016 we received the good news that WaterAid was constructing a borehole near our school. I was so happy to hear the news.

"The first time I had a bucket of clean water from the borehole, my life changed for better. Everyone in this community was happy. We now have clean classrooms and toilets. The children now enjoy a good learning environment. We thank WaterAid for the intervention. We wish you had come sooner."

Despite improved welfare at the school, access to clean water still remains a challenge to other surrounding villages. For instance in 2017, 61 out of the 261 learners from Standard One alone dropped out. One of the main causes was acute water shortages. Some of these community members have to travel three to four kilometres to access water. The children, mostly girls, are asked to accompany their parents to fetch water. Because of the long distance they have to travel, most of these children end up missing their classes and missing out on an education.

Sala Mbewe, a mother of two from TA Tsabango in Lilongwe, is the chairperson of Chiuzira Loan and Savings Group.

Carolyn Banda, a member of sanitation club at Mlodza FP School and a Standard 8 learner, explains how life has been for her without having enough water.