A savings and loan group set up in Lilongwe has improved a lot of women's economic status in the community.

Sala Mbewe, a mother of two from TA Tsabango and chairperson of Chiuzira Loan and Savings Group, explains:

"I was one of the few people who was selected to learn the benefits of saving money as a group by TSP (Training Support for Partners). We were encouraged to get involved so that our families would improve economically. 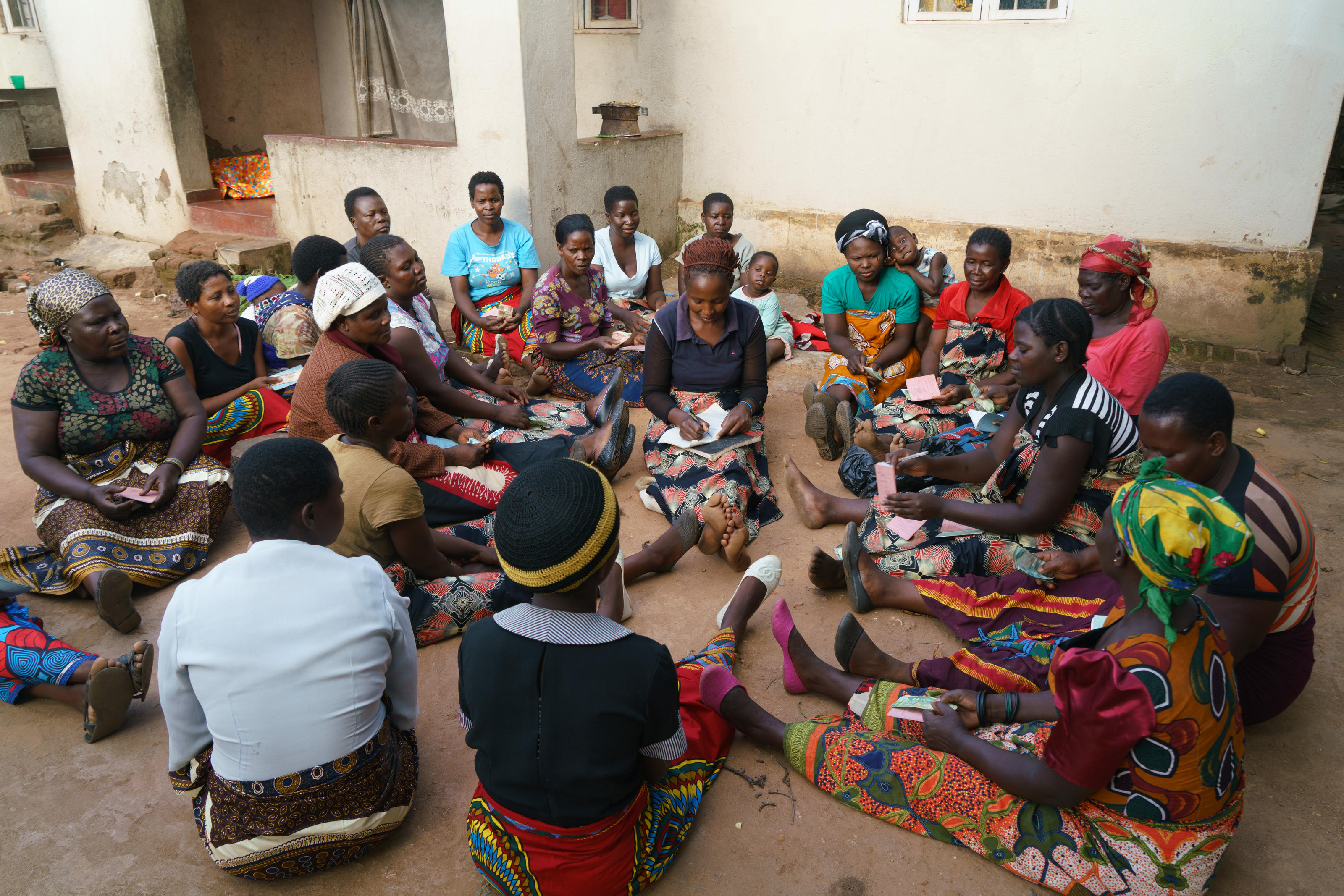 "At first there were two groups in this area. Each group had 25 members. After one year there were four additional groups, and the number of participants rose to 150. We are still growing, mostly because women have seen how beneficial the group is economically.

"We meet every Wednesday, and contribute money from which other people borrow whilst others make savings. Each woman is allowed to borrow three times the amount she has invested. The repayment period is two months but we require a person to at least start paying back the loan after one month with as little as 10% interest. This interest goes back to the owner when we give back all the money after a six-month period.

"Ever since I joined the loan and savings group, my economic status has drastically improved. I now have pigs and chickens. This has ensured food security in my home. I am able to sell eggs, chickens and pigs. It has really changed my life.

"I managed to buy a new fridge, which would have been impossible before joining the group. I am able to borrow up to MWK50, 000 to invest in my shoe business, and most importantly I can feed my family and provide for my children.

"We were told that the main aim of the project was to improve sanitation and hygiene in the area. The savings and load group was introduced to us so that we have a sound economic footing to have the capacity of buying the concrete slabs and other sanitation facilities.

"We were taught how important it is to have a pit latrine, drying lack, toilet with a slab and a clean surrounding. Having a clean home curbs various diseases.

"Now everyone in this area has a good toilet unlike in the past. People used to share one toilet per two or up to four households. This is not the case now." 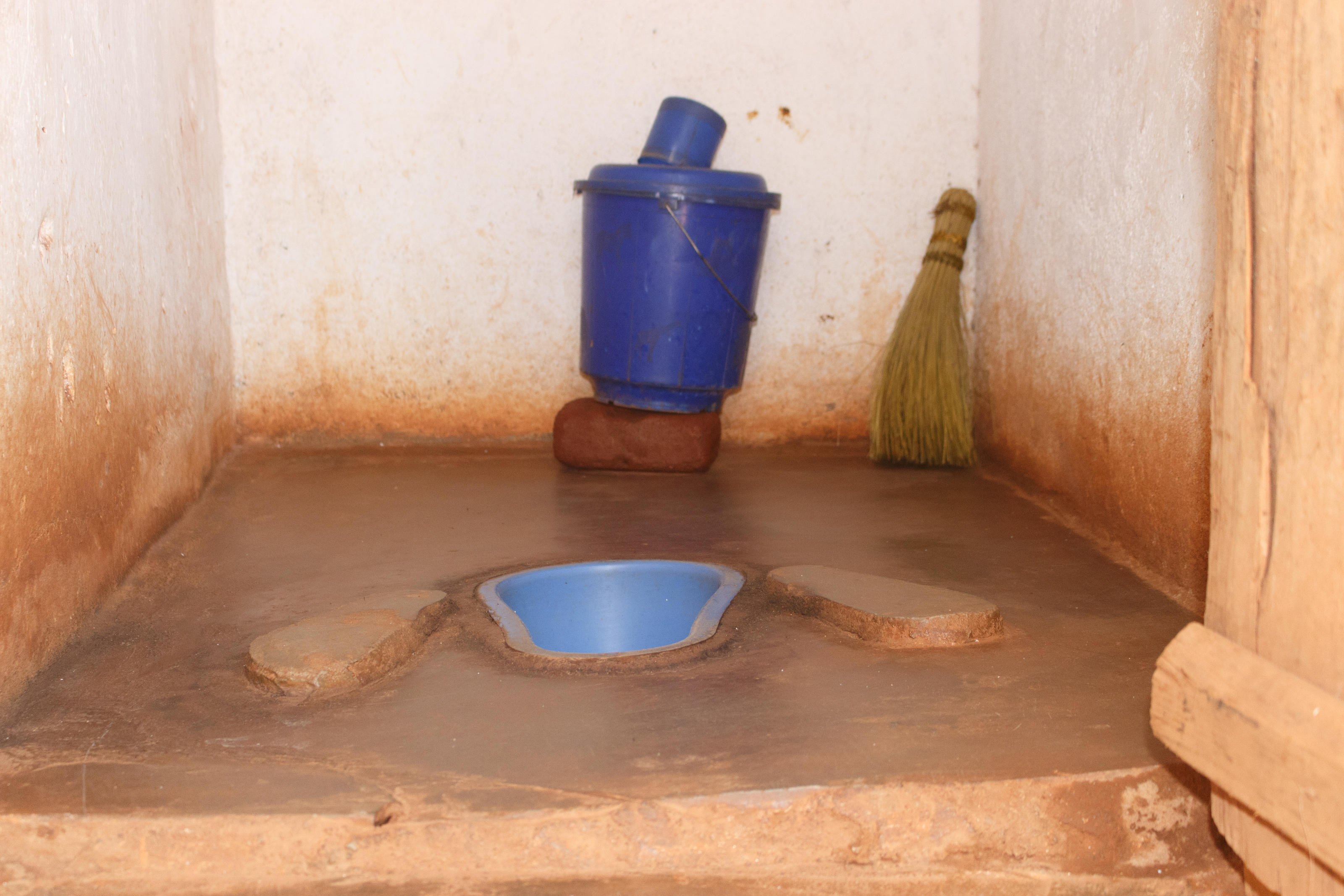 "Ever since we were empowered economically, everyone is able to take good care of their own toilet. Whenever we meet also, we share amongst ourselves soap for bathing and cleaning as one way of promoting hygiene and sanitation.

"In addition, our loan and savings group has invested in the making of toilet slabs which we sell to the surrounding community members. We make money in that way. At the same time, we are promoting sanitation and hygiene practices” said Mbewe.

Despite the success of the group, Mbewe says that women still face many challenges in the community, and the loan and savings group can be a thorn in the flesh when not properly managed.

"Personally, my troubles started in May 2014 when my husband left me for another woman. I would struggle alone to feed my children and take care of myself. Life was unbearable.

"Worst still, even after I joined the savings and loan group, there would be other women who could not pay back the loan. This brought some tension to the group. The road hasn’t been smooth. We have however managed to come up with ways to ensure that money borrowed is returned in good time. This ensures smooth continuity of the funds amongst ourselves.

"So, we now teach new members to understand the benefits of savings and loan groups. We also highlight the downside of borrowing huge sums of money without having a proper business plan. Without having a sound business plan, one is destined to fail. So we help one another come up with viable small scale businesses. 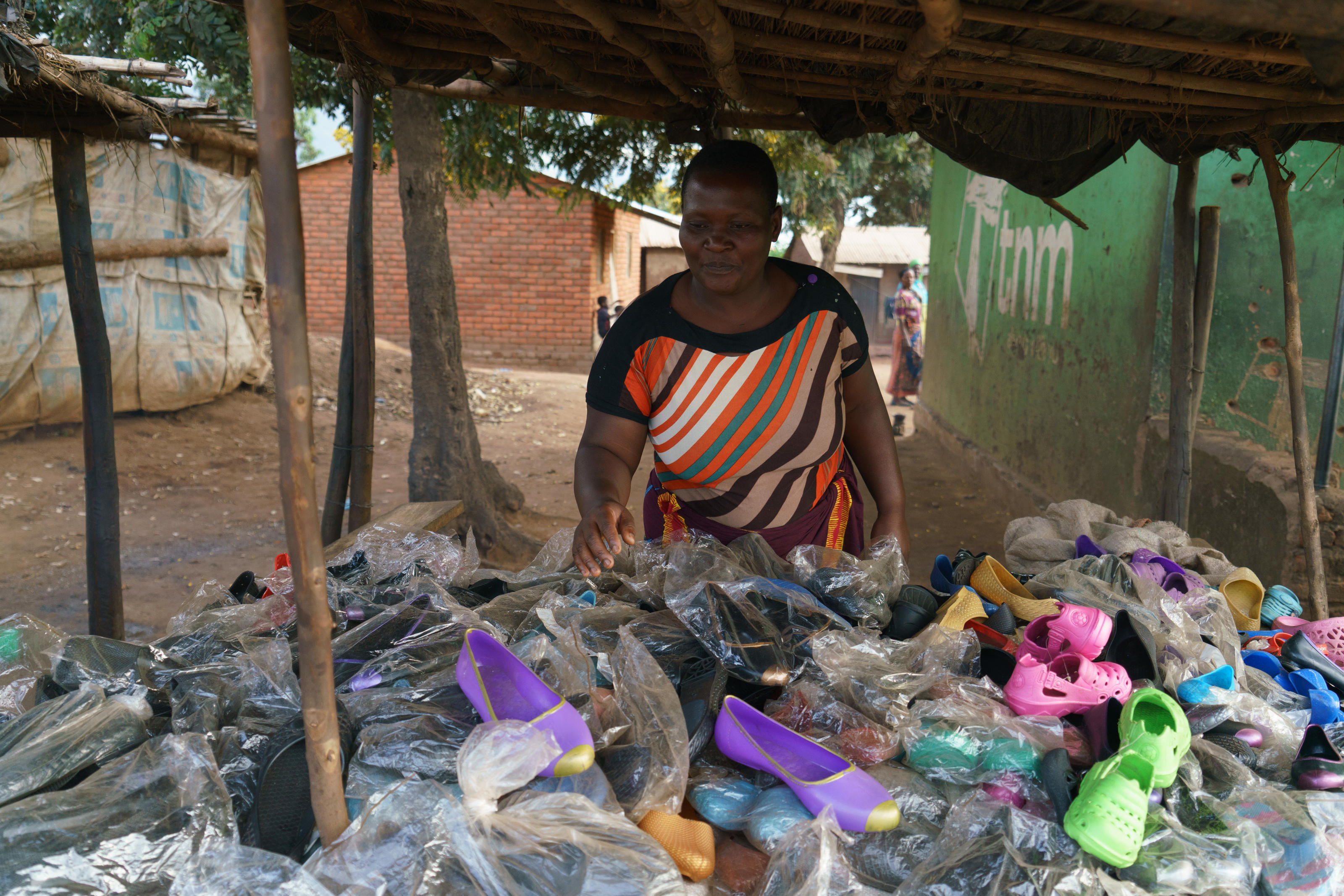 "In addition, we also empower women to make full use of their money. We had some cases where some husbands were using the money borrowed for their own enjoyment and left the women to foot the loan on their own.

"So in such cases, we empower the women to stand up for themselves. We even went further to involve local chiefs to intervene when such cases occur” added Mbewe.

Carolyn Banda, a member of sanitation club at Mlodza FP School and a Standard 8 learner, explains how life has been for her without having enough water.