Ugwuaji, asides being notable for hosting the South East Power Transmission Station, is also the official dumpsite for solid waste and sewage from Enugu metropolis. The community majorly depended on two streams – Afa and Ine – for their water supply. Sadly, these streams are contaminated by untreated run-off waste from the dumpsite; thus exposing the residents of Ugwuaji to various preventable water-borne diseases. The very few privileged members of the community buy water from water tankers for their household needs.

Chief Boniface Ani, 59, popularly referred to as the “Onowu”, is the Spokesman of the traditional rulers of the community. The
father of six children and budding farmer expressed his appreciation and satisfaction with the construction of boreholes under the intervention.

We have suffered so much because of water. Prior to the construction of these boreholes, our people who are privileged depended on water tankers from 9th mile for drinking water; while others who could not afford the exorbitant cost of water tankers, had no option but to still trek to Afa and Ine streams every day to get water. For over 40 years, the streams were our only source of water supply. Initially, the water gotten from the streams was clean; but with development, many of the drainages and soakaway pits in the Enugu metropolis, where the water flows from, found their way to the water source. The situation gets worse during the dry season when the streams and wells dry up. It costs NGN 4,000 to fill a 500 gallon Geepee water tank with water and this lasts for about two weeks. Today, the entire village, especially the women and children, are excited because this project has brought relief to our families.”

Hon. Okey Innocent Ani is the Chairman of the Water, Sanitation and Hygiene Committee (WASHCOM) and Councillor representing Obeagu Ugwuaji Autonomous Community. The 59-year-old business man and father of seven children could not hold back his joy from the transformation clean water had brought to their community. 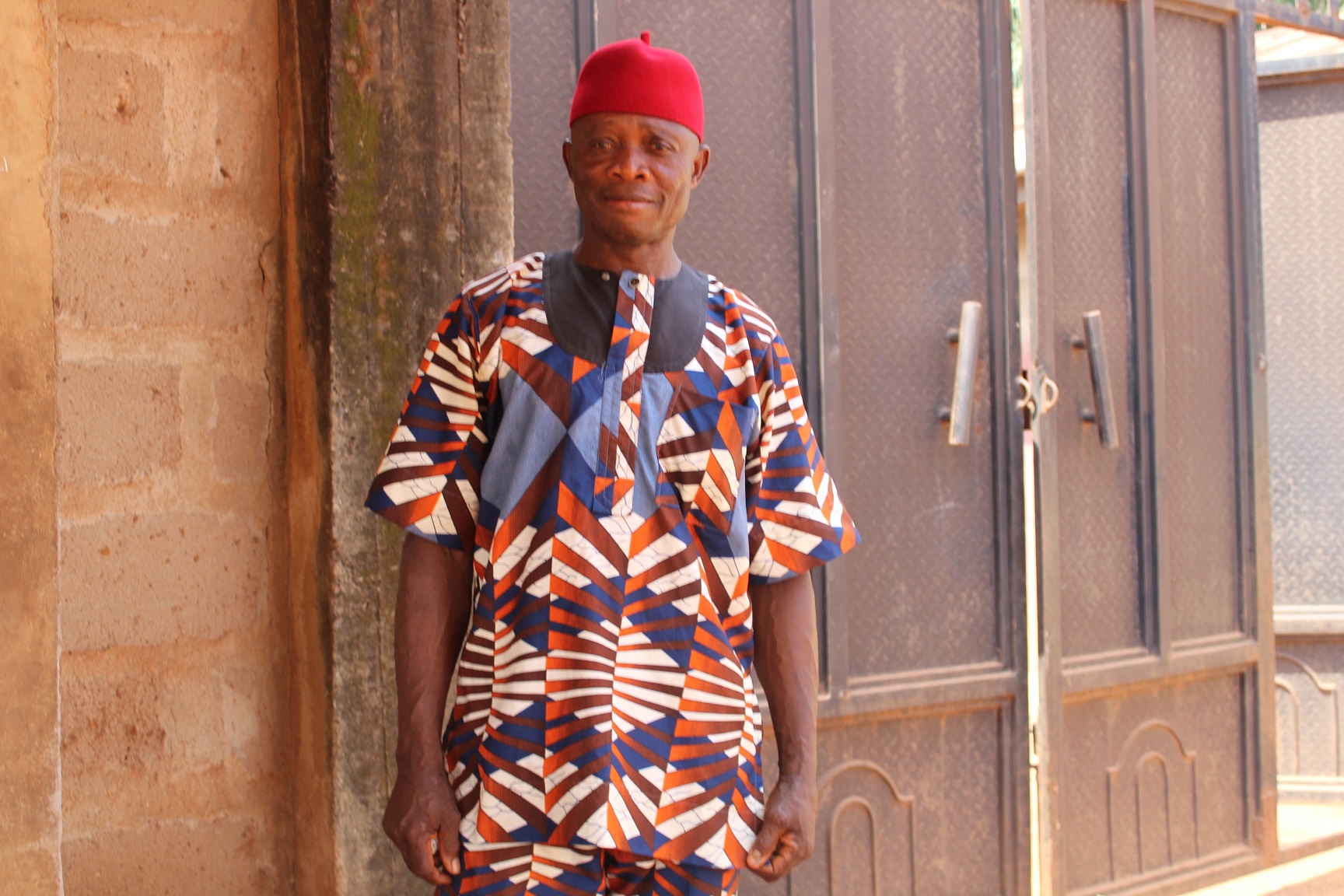 Obeagu Ugwuaji Autonomous Community has never experienced an intervention of this magnitude and impact since my time as councillor representing this community. After years of suffering due to lack of potable water, you can see what it means to the people from the excitement on their faces. It is indeed a great help.”