We work with decision makers to take forward the legislative process in WASH.

WaterAid is working with members of provincial parliaments in Punjab and Sindh to improve the water, sanitation and hygiene (WASH) services in their respective provinces.

The initiative envisages to formulate multi-party groups of parliamentarians; these groups will be provided technical support and evidence for strengthening policy-making and effective leadership so that the parliamentarians contribute and monitor the WASH sector performance as well as facilitate actions by the relevant Provincial Departments.

WASH has become a major governance issue across Pakistan during the last few years. Pakistan made good progress in increasing access to improved drinking water during the Millennium Development Goals (MDGs) period (2000-2015). Pakistan was among those countries who achieved its MDG for sanitation.

From 2000 to 2016, the number of people practising open defecation reduced from 39% to 12%, access to improved sanitation increased from 35% to 73%. Currently, as much as 21 million Pakistanis lack access to clean drinking water, 79 million remain without access to at least basic sanitation.

However, rising population, rapid urbanisation and climate change are making it difficult to sustain gains in the WASH sector as well as threatening the coverage in new areas. Access to water and sanitation is a human right. This human right is in itself essential for life and dignity, but it is also the foundation for achieving other human rights, including the right to health and the right to development. It is also fundamental to a healthier, safer society. 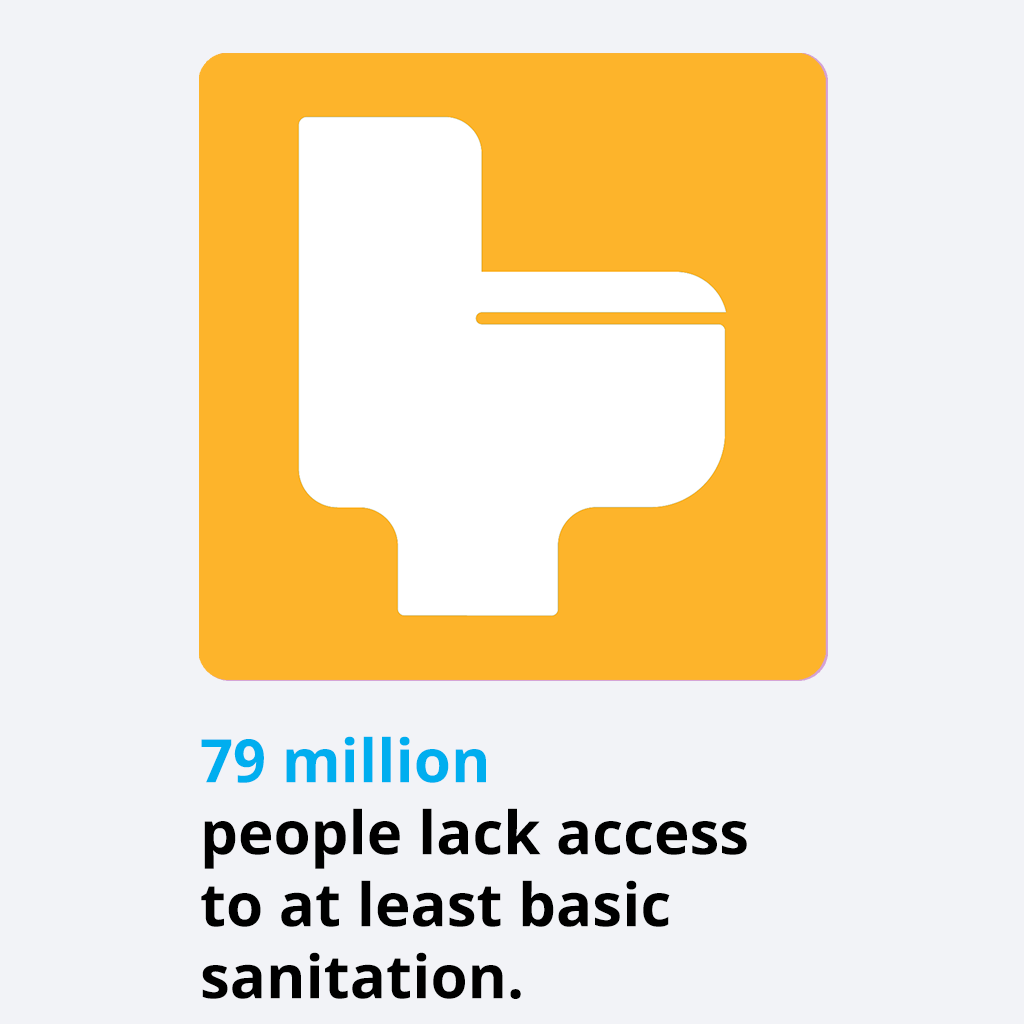 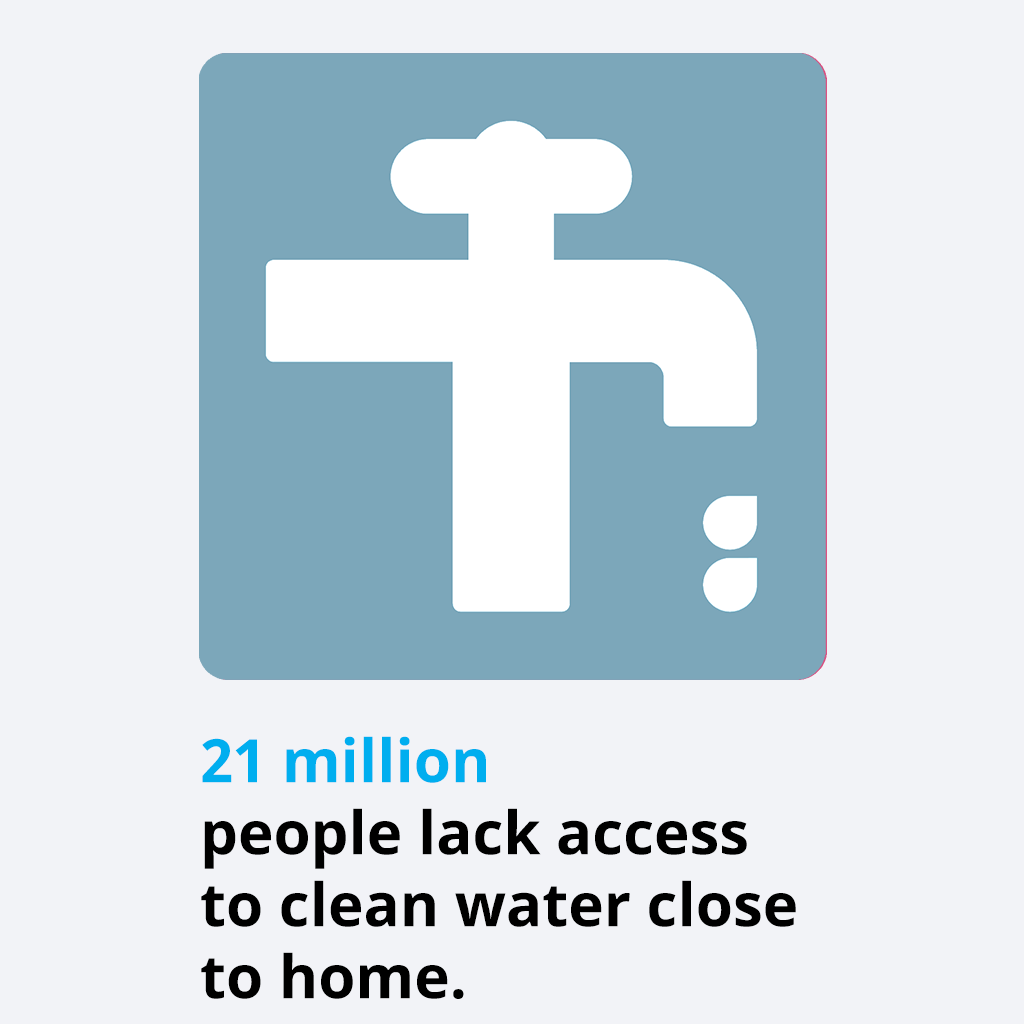 What do we want to achieve?

The overall objective of the programme is to proactively engage legislators/ opinion leaders to facilitate policy-making and legislation for securing WASH as a fundamental right and enhancing their capability to influence WASH planning and oversight. The project will include advocating a progressive rise in sector financing in addition to legislative work to promote and protect the sustainable provision of WASH services in Sindh and Punjab.

How parliamentarians contribute to the programme?

What are the major activities?