A reward for endurance

A 16-year-old lively girl with a beautiful smile, Shabana, studies in grade 9 in a government high school in the district of Rajanpur. Unlike other girls of her age, Shabana has the aspiration of studying even after grade 10. Since early childhood, the frailty in her left leg makes it difficult for Shabana to bend. While she can still walk on her own, it is quite difficult to use a washroom with a usual toilet bowl on the floor. 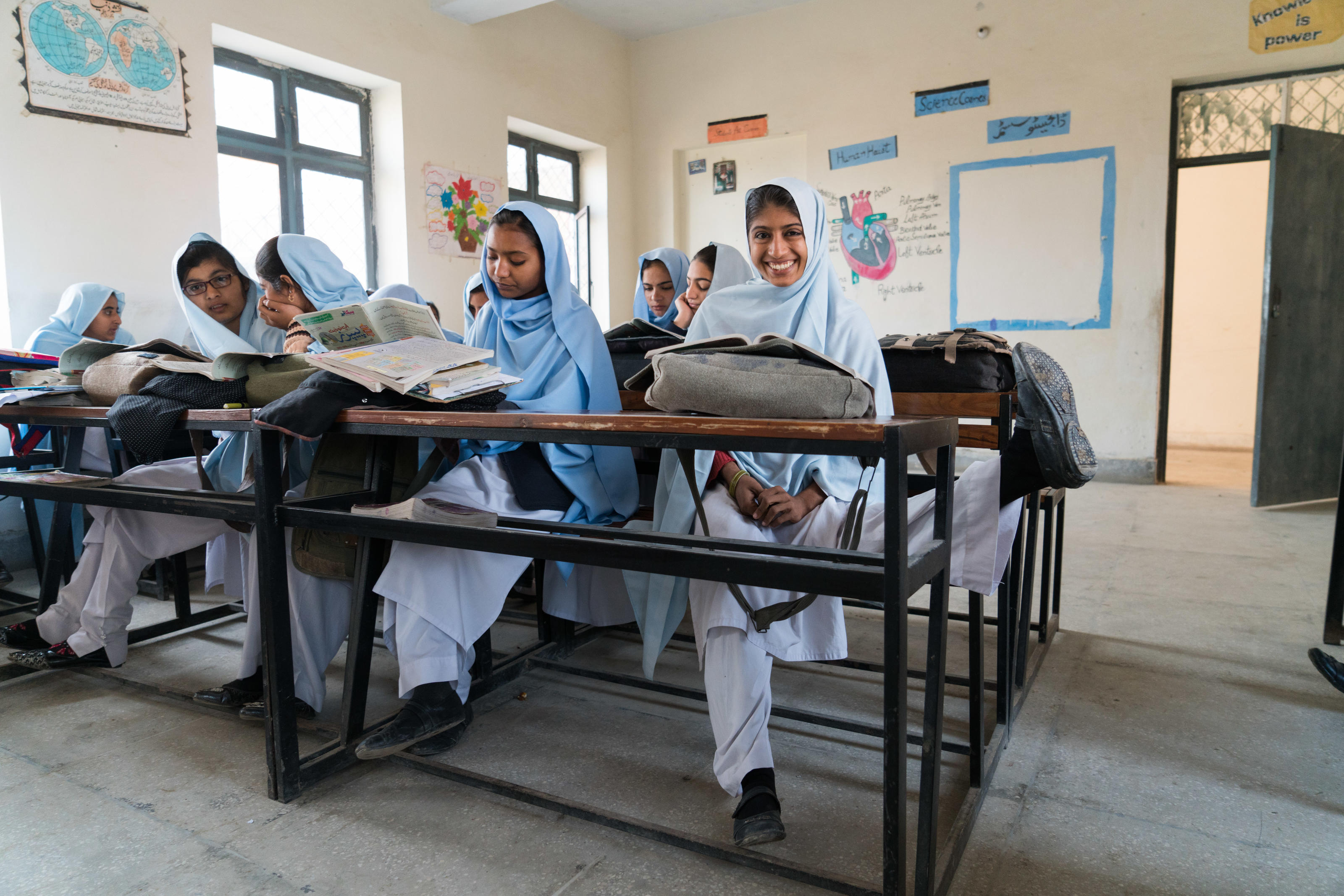 The district of Rajanpur, as most parts of the Punjab province, remains hot during most of the year with the temperature rising up to 48 degrees Celsius. In the villages, open defecation is a common practice and having washrooms at home is considered a luxury. There are either public washrooms for the villagers or none at all. 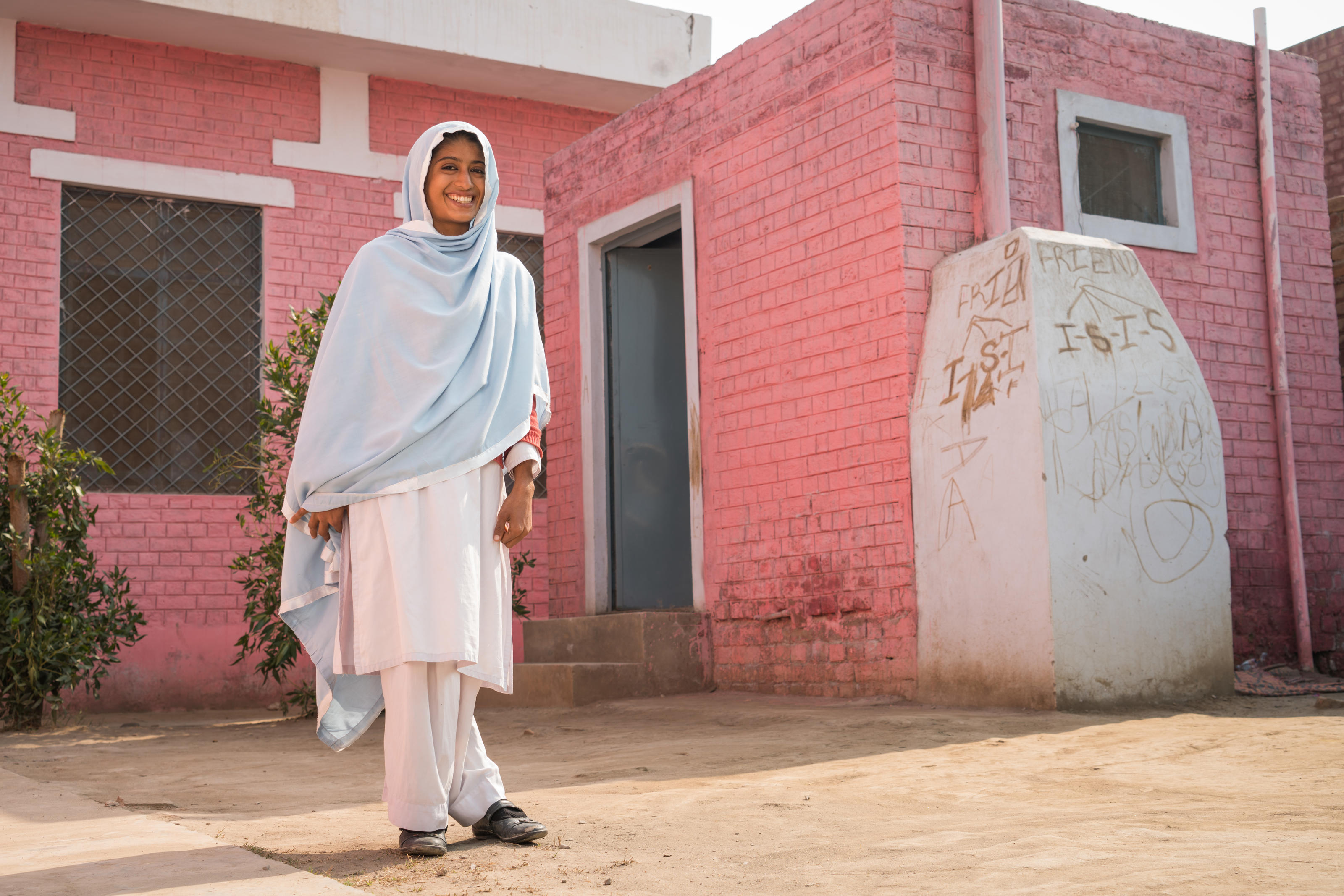 The trend has been changing over the last 5 years with the gradual building of washrooms in homes and schools. Shabana’s school has also made a raised commode, which is also called English toilet. This has been a relief for Shabana, who says, “It was difficult when I used to go to the old washroom. Using the English toilet is easier for me.”