Kausar Parveen, 52, a mother of six, lives in Allahu Colony in the city of Lahore, Province Punjab. Her husband died six years ago, after which she was left with the responsibility to not only take care of the family at home but also to earn a living for them.

As a hardworking and a dedicated woman, she did not give up and started driving a rickshaw which she got on lease from an NGO. She picks and drops students to and from school during the day and local passengers in the evening.

Through her savings, she got three of her children married who are now living their own lives. The other three are still living with her in a shared house with her in-laws.

Among other daily tolls was the task of fetching water for drinking from a water plant far from her home. It took an hour of her time every day to bring water from there, for which she had to cross a busy rail track right in front of her home. This was not only difficult but extremely hazardous. 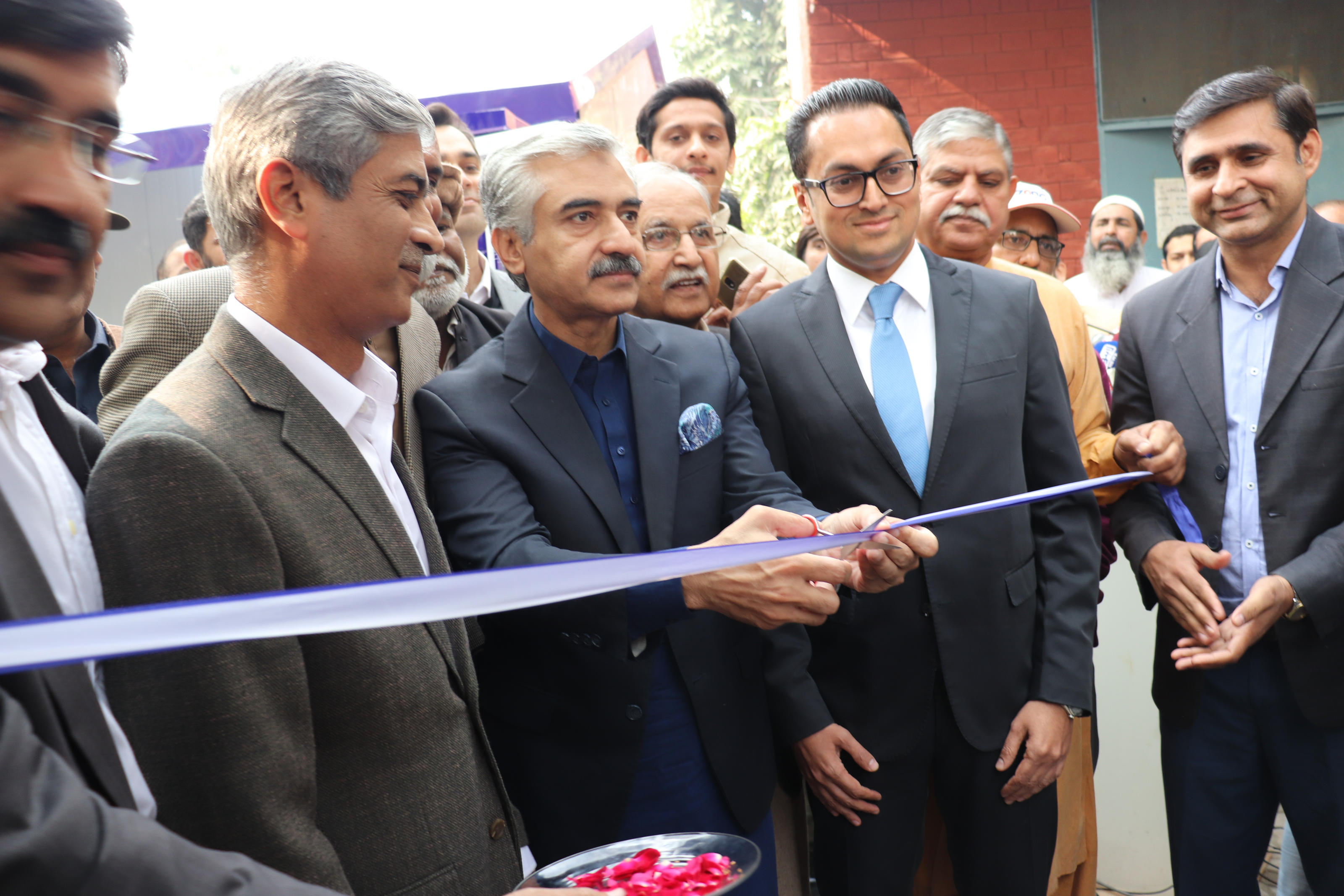 In a bid to ease the burden on the life of Kausar and women like her in the area, WaterAid, with funds from PepsiCo, rehabilitated a non-functional water filtration plant near her home.  All the components of the plant have been worked on including replacement of its filter media, rehabilitation of water tanks, all the fittings, taps, repair of the platform as well as protection of the plant with the boundary wall and fence. The water quality was also tested to ensure that the water meets the national drinking water quality standards.

Now, it is easier and less time taking for Kausar

to fetch drinking water. She does not have to cross the railway track with a bucket full of water anymore.

See before and after of the water filtration plant near Kausar's home.