Barbers, bikes and beyond: tales of progress from Malawi

Almost a year after the arrival of clean water, Voices from the Field officer Dennis returns to Vimphere, Malawi to see how life has changed.

In December 2016, I watched as the people of Vimphere celebrated the arrival of clean water. For years the locals had been forced to collect water from a dirty watering hole with a limited supply, so the installation of a borehole was greeted with much excitement.

Now that Vimphere has a reliable source of clean water, the time lost fetching water from unreliable and contaminated sources has now been given back to the community.

Women and young girls have stopped spending long hours during the night waiting for water from a spring. School children are no longer late or absent from class. Everyone has more time to work, complete other chores and tend to their vegetable patches. And many of the locals have noticed a marked improvement in their health.

When I first met Rafiq, he was struggling to keep his barber shop afloat and cultivate the land, whilst Chrissy had to spend most of her time fetching water. But Rafiq told me that their lives have changed "drastically" since the borehole was installed. 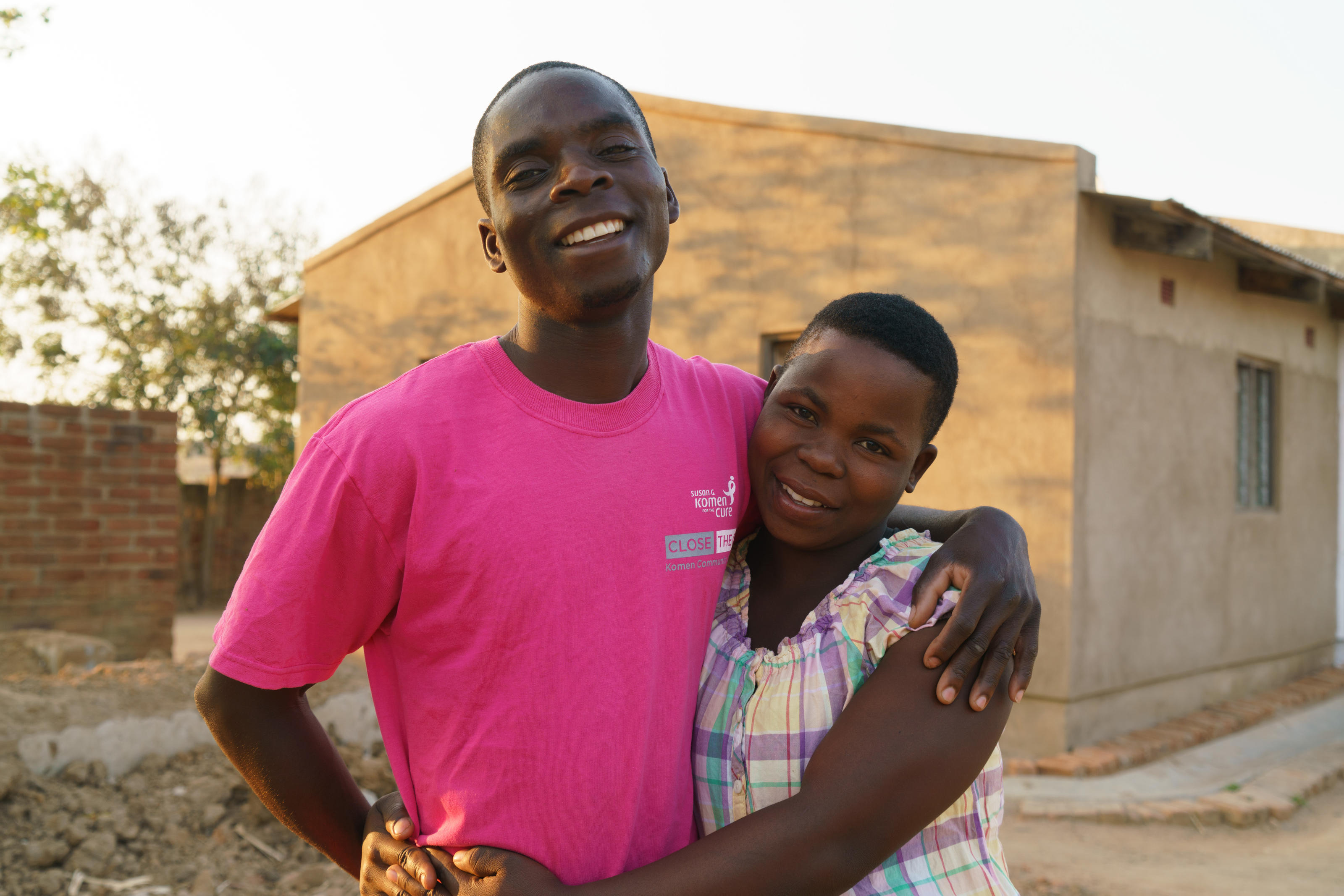 WaterAid/Dennis Lupenga
Rafiq and Chrissy have more time to spend gardening together since the borehole was installed.

"The barber shop is booming! And among other things, I am now able to go with my wife to cultivate our garden all the time. This has increased our farm production, which in return has also improved our economic status. We are now able to invest in other businesses like the small shop which we have. I am happy to see my wife not tired all the time. She is happier now, and we are a healthier family than ever before."

The arrival of a motorbike (and a car!)

Joyce, a businesswoman and mother of five, is also enjoying the fruits of her labour.

"Life is good now. I have time to make more sales unlike in the past when I could only open my grocery shop a couple of hours in the morning and another two in the afternoon. As evidence to that, we have managed to buy ourselves a new car and a motorcycle. This would have never been possible if we had no water." 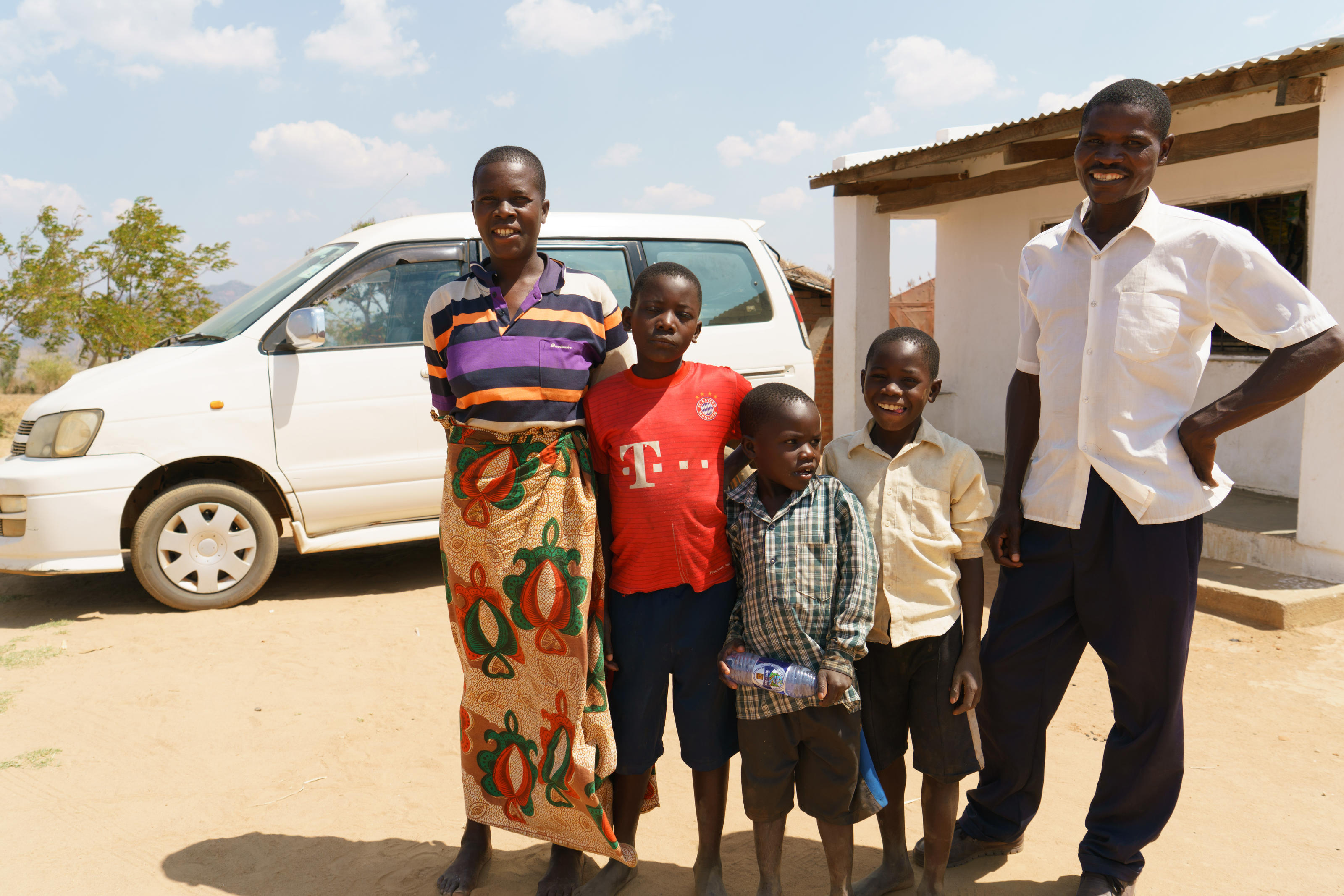 WaterAid/Dennis Lupenga
Joyce and her family in front of their new car in Vimphere, Malawi. September 2017.

Joyce has also taken on an important role in the community. After the borehole was installed, the villagers were urged to devise a way of collecting money each month to buy any parts needed for the borehole's upkeep.

"I was selected to be treasurer and handle the money for the borehole."

"During the training, I also learned how to do minor fixes when the borehole is damaged. I keep all the tools to get it fixed including spare parts. I am happy to see the borehole in good condition all the time."

Esnart left the hardships of the village behind last year, only to return when she heard how much things had changed with the arrival of clean water.

"I received a lot of good stories of people making strides in Vimphere (after the borehole was built). They had improved their way of living. That is when I decided to get back home."

"When I first took a sip of the water at the borehole, it was amazing. It was overwhelming also to wake up around 6am and find a lot of water at the borehole. We have more time to rest at night. We can decide to wake up very early and go to the field and cultivate and be assured that we have water anytime during the day. It feels like a different place all together." 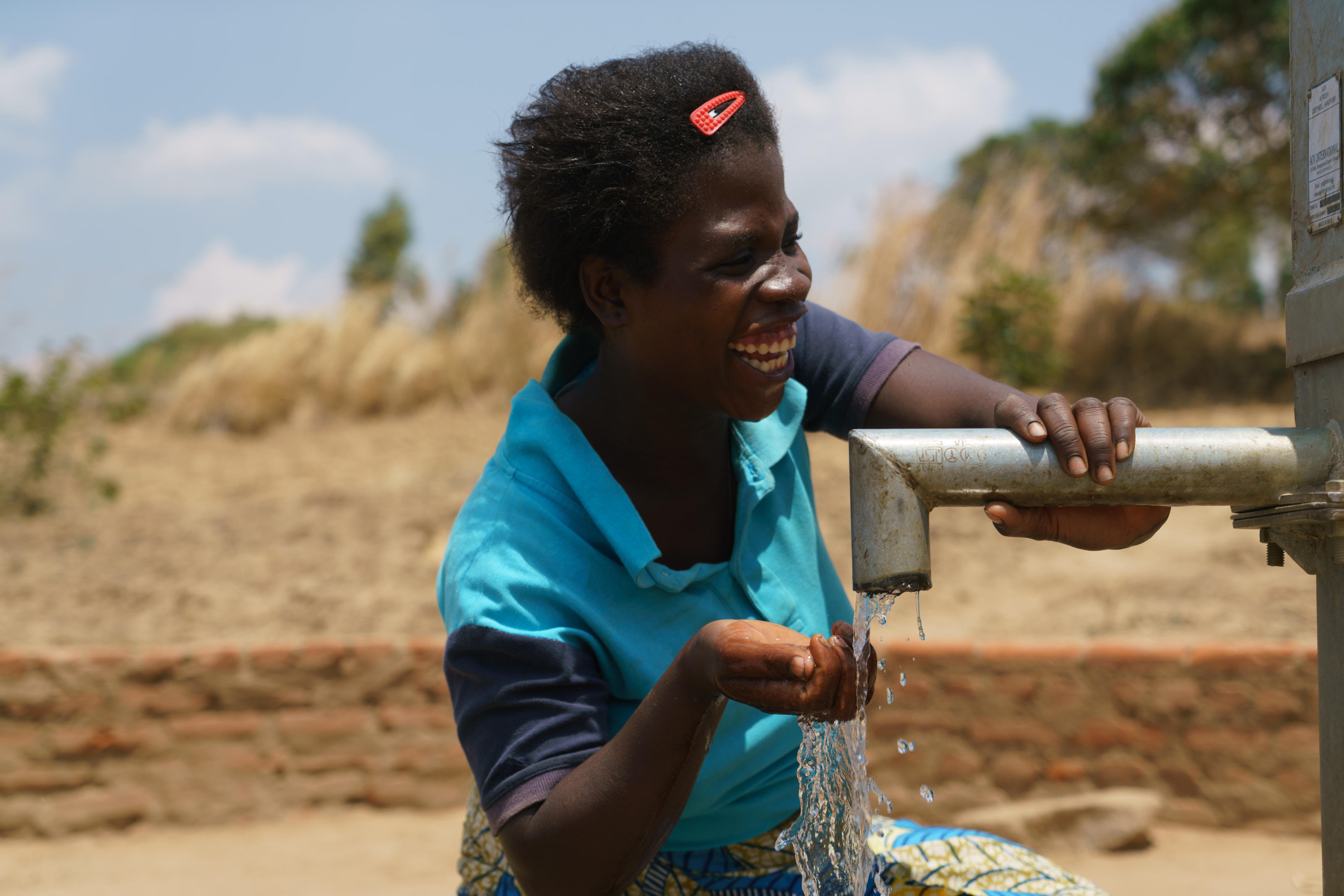 I think Esnart's story touched me the most. It was breathtaking to hear from someone who had lived her whole life without having clean water, and how she was able to bear witness to the drastic changes that have happened.

Clean water doesn't just improve lives, it's a source of happiness and celebration! I can't wait to visit the next community that receives this vital resource.

Tagged in:
Voices from the Field