In December 2020 we partnered once again with Clash Magazine to host Bathroom Sessions: a series of exclusive virtual sets from the bathrooms of top music artists.

The bathroom location has both a practical and symbolic importance. Practically, it has the best acoustics in the house - the perfect place for artists to play their housebound sets. Symbolically, the setting highlights that 1 in 10 people globally still don’t have access to clean water, and 1 in 4 don’t have access to a decent toilet.

Whereas our May Bathroom Sessions benefitted our COVID-19 emergency appeal, this time we raised funds to deliver clean water, decent toilets and good hygiene to those struggling against the effects of climate change. Our Future On Tap appeal will see every penny donated by a UK resident matched by the UK government, up to the value of £2m, until 4 February 2021 - so donate before then to have your gift doubled!

Watch the sessions back now

YouTube sensation British singer/songwriter Dodie kicked things off with an exclusive first ever live performance of her new track 'Rainbow' along with a selection of her other hits played on acoustic guitar and ukulele.

Next up we had a triple threat from some of Nigeria’s most talented artists: Oxlade, Johnny Drille and Simi.

Saturday night’s show was an epic voyage across styles and continents. A reggae-inspired acoustic set from Netflix star Herizen was followed by a hip hop set from one of South Africa’s greatest rappers, Frank Casino. We then travelled to Malaysia for an acoustic set by Yuna and ended up in Mali for a full band, riverbank performance from the Songhoy Blues.

Jamie Cullum, who played tracks from his first Christmas album 'The Pianoman At Christmas', said:

“Bathroom Sessions is a fantastic way to bring people together to help make a difference during these challenging times. It’s appalling that just because of where they live, millions of children have no choice but to drink dirty water, which causes so many to get sick. It’s inhuman and is a situation that shouldn’t be a reality in the modern world. WaterAid’s Future on Tap will help transform thousands of lives with clean water in some of the most vulnerable communities. I’m really honoured to be supporting such an important cause.” 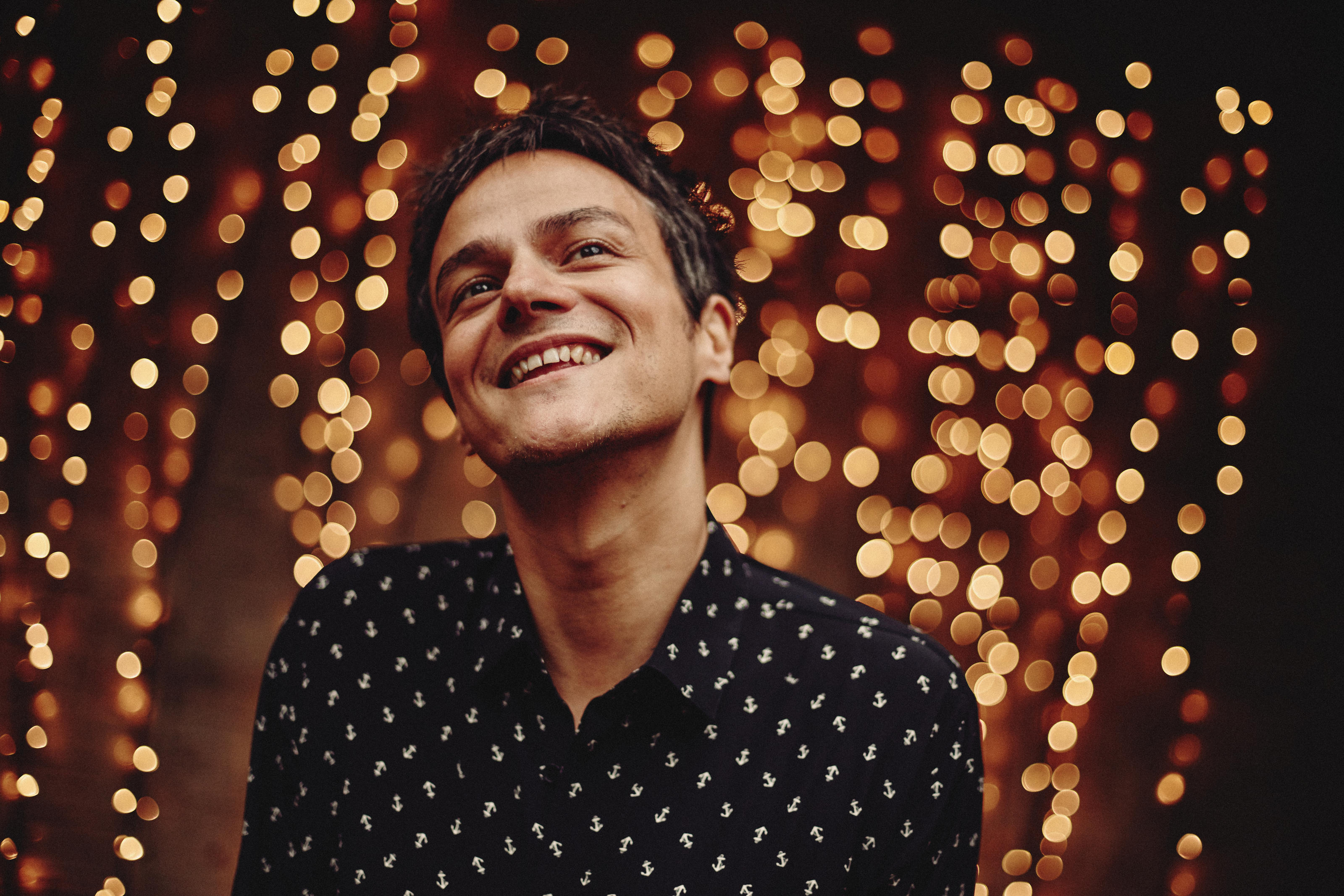 Thanks to those who tuned in and donated and we’ll see you in the new year with more Bathroom Sessions events!