The start of a decade is a natural time to reflect on our lives and perhaps make some changes. It is easy to look back over the last ten years and wonder what the world is coming to with the climate emergency, terror attacks, and continuing poverty.

If we shift our focus, we can see there is a lot to be positive about. Incredible changes have taken place in a decade when people have come together to challenge inequalities around economic status, race, gender, marriage, disability and the climate crisis, giving us hope for the future.

To me, what is particularly inspiring is that more and more young people are standing up and making their voice heard.

Swedish environmentalist Greta Thunberg gained international recognition at just 16 through her climate campaigning, uniting people of all ages behind one vital cause. She joins other young people who have been driving change locally, nationally and internationally.

Malala Yousafzai, from Pakistan, was the youngest ever Nobel Peace Prize winner and has fearlessly campaigned for fair education for girls. At 18, Amika George founded #FreePeriods to fight period poverty in the UK and organised a 2,000 strong protest, leading to the government beginning to fund free period products in all English schools and colleges.

They are proof that we have the power to drive change and age shouldn’t hold anyone back, which I’ve always believed, winning my first gold Paralympic medal at 13 and becoming the youngest recipient of an MBE at 14. I was also proud to compete in the Paralympics in London in 2012, which saw a shift in representation for people living with disabilities. 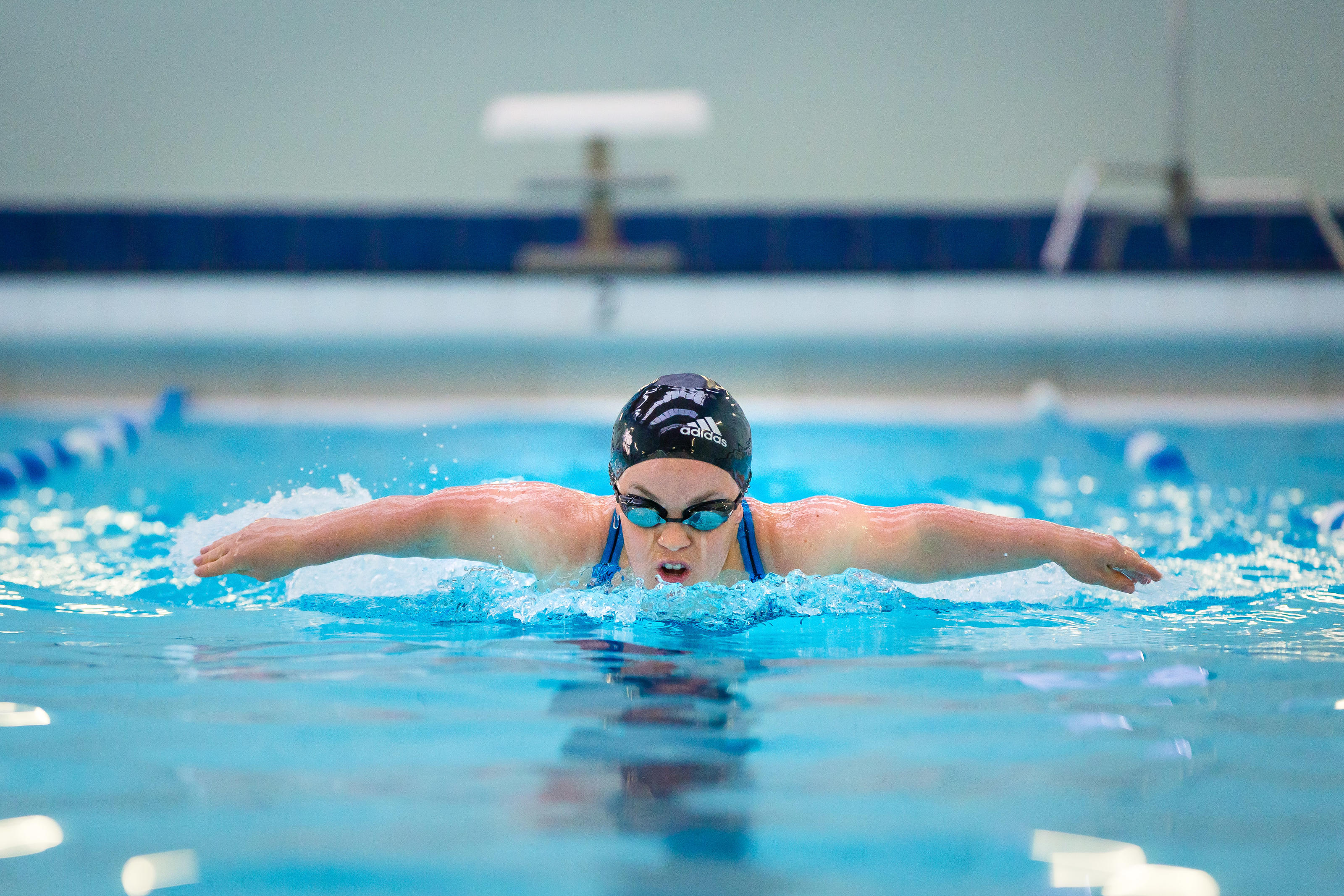 A decade for change

The last decade has saw people across the world unite in standing up for human rights, upholding the UN view that "all human beings are born free and equal in dignity and rights."

The year 2020 marks a decade since the UN recognised the human right to water and decent sanitation, and a decade ahead of the end of the Sustainable Development Goals (SDGs), which aim for a better and more equal future including an end to water poverty. Just like Extinction Rebellion’s campaign, I hope we too can build momentum and make some noise; together calling for clean water and decent toilets for all.

Through my work with international charity WaterAid, I’ve seen how a lack of clean water and decent sanitation creates a cycle of poverty that holds back whole communities. 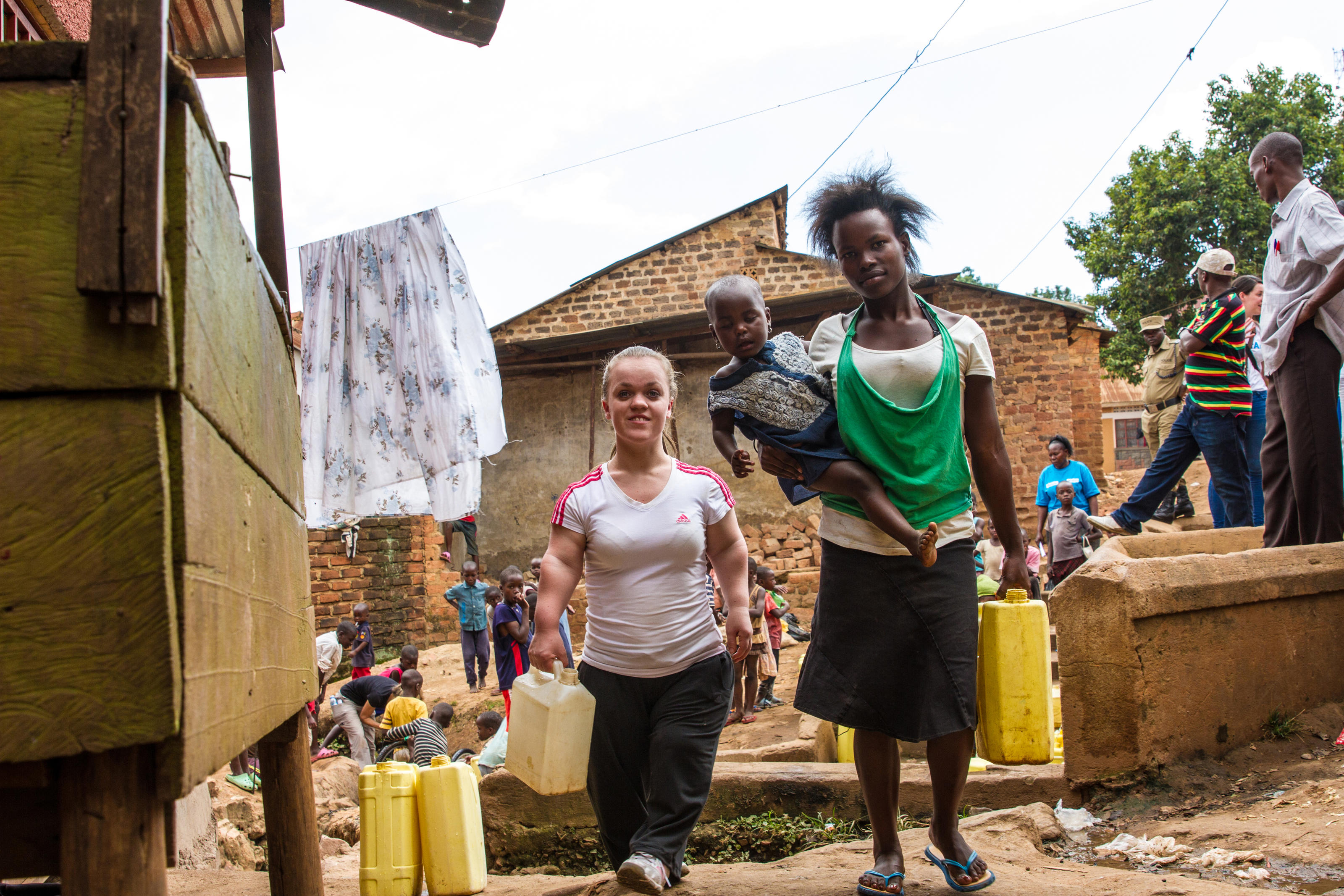 The water crisis and climate change

Across the world, 1 in 10 people live without access to clean water and a staggering 1 in 4 people do not have a decent toilet.

Time spent collecting water for the household, is time spent out of school. Small businesses stagnate when men and women are too sick to work. Young lives are cut short when women are forced to give birth in hospitals without adequate facilities. Women and girls are vulnerable to attack without a toilet close to home. A child under five dies every two minutes due to diarrhoea caused by dirty water.

What is worse is that extreme weather, brought on by climate change, is likely to make matters worse for vulnerable communities.

In these uncertain times, the need for action could not be more pressing. 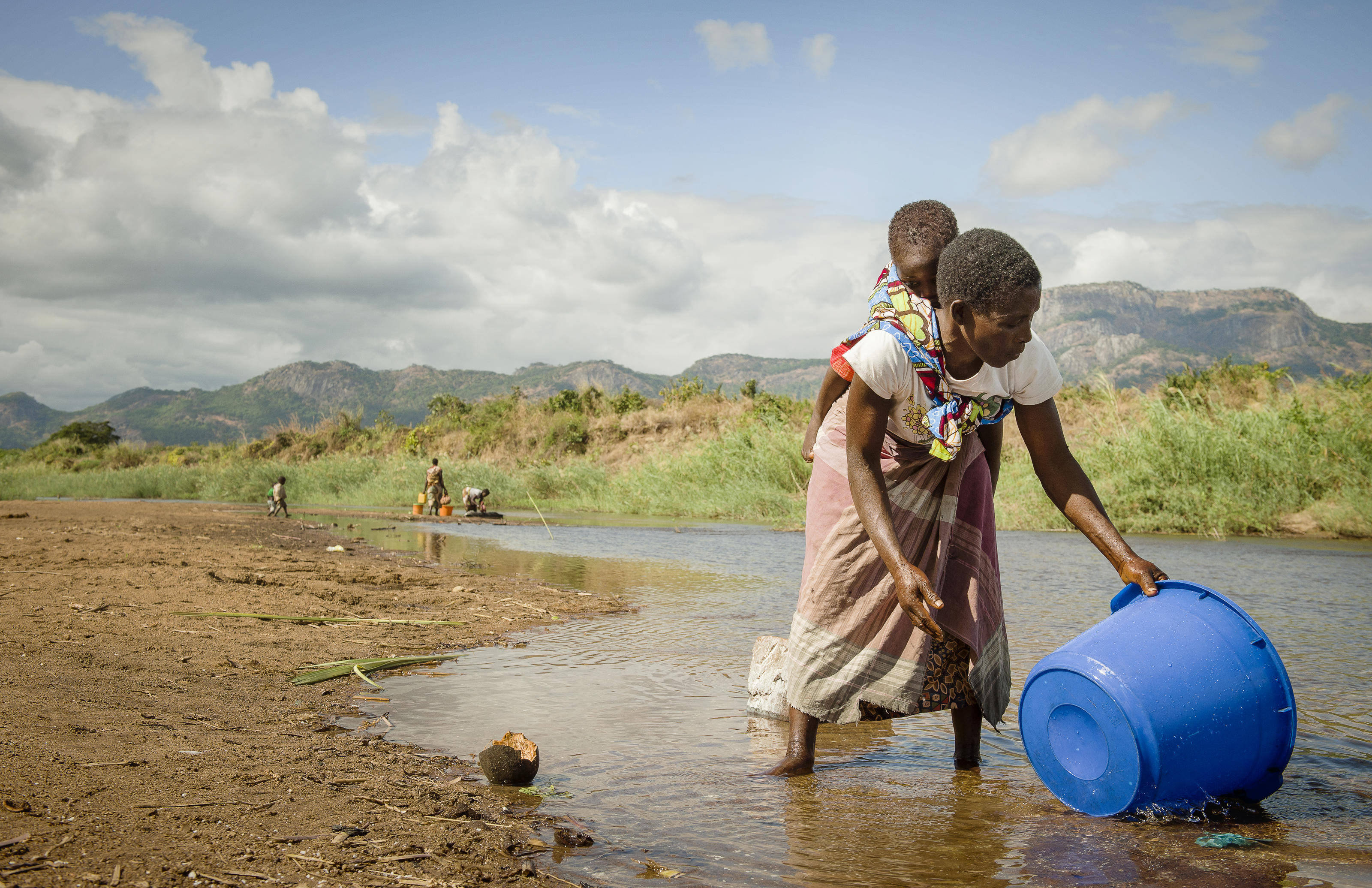 WaterAid/ Eliza Powell
Helene carries her baby as she gathers water from the river which is a 2 hour walk from her home in Mozambique.

Hope for the future

Of course, it is not all bad news. Since 2000, 1.8 billion people across the world now have access to basic water facilities, while 2.1 billion people have gained access to a decent toilet.

Yet progress remains painfully slow, and at current rates, people in some of the world’s poorest countries will not have access to a safely managed water supply until 2131 – over 100 years behind schedule. This even masks the fact that in some countries, little or no progress is being made at all. The situation for sanitation in sub-Saharan Africa is even worse - it will take until 2403 for everyone in these countries to have access to a safely managed toilet, nearly 400 years behind schedule.

With 10 years to go, let’s make this seemingly impossible dream possible and let this generation be the one that finally tips the balance on the global water and sanitation crisis, in turn paving the way to eradicating global poverty. 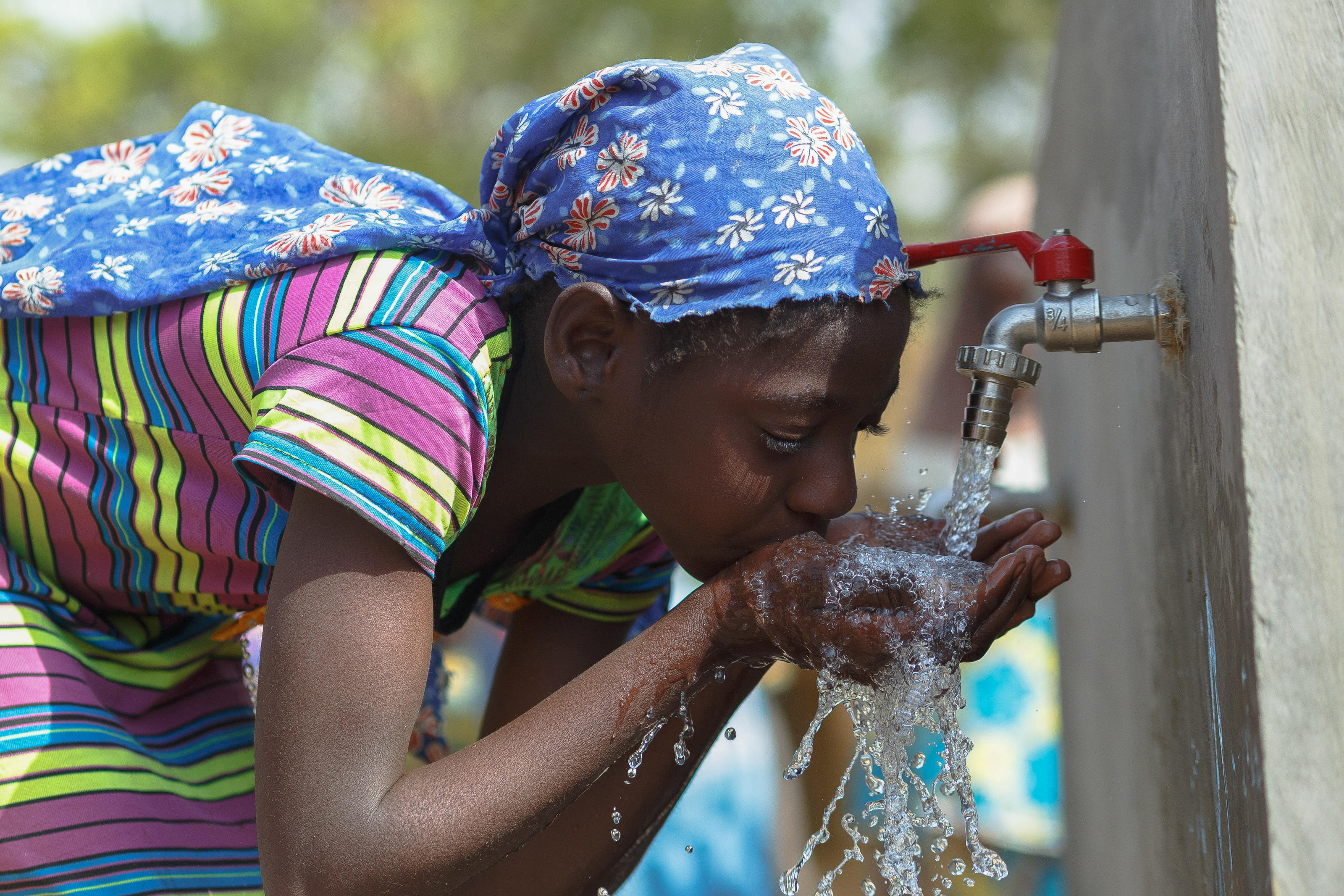 Ellie Simmonds has been a WaterAid ambassador since 2014

A cause for celebration: the 2021 President's Awards