It’s hard to imagine now, but many people in the UK still remember growing up with an outside toilet, (often called an outhouse) tin baths and having to collect water when the pipes froze. 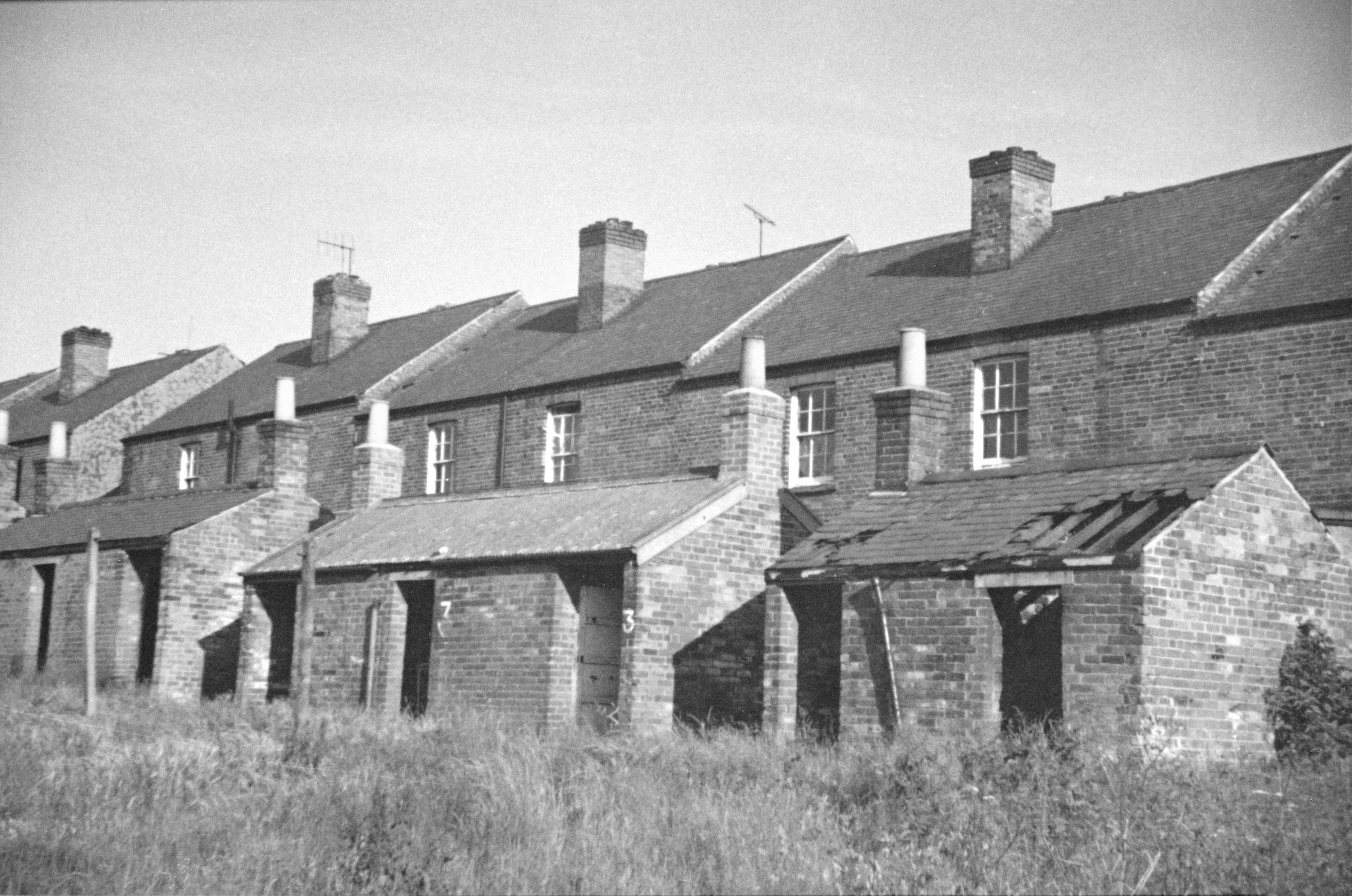 Over the years, the humble toilet has been referred to in many regional slang terms. Here’s some you may recognise. 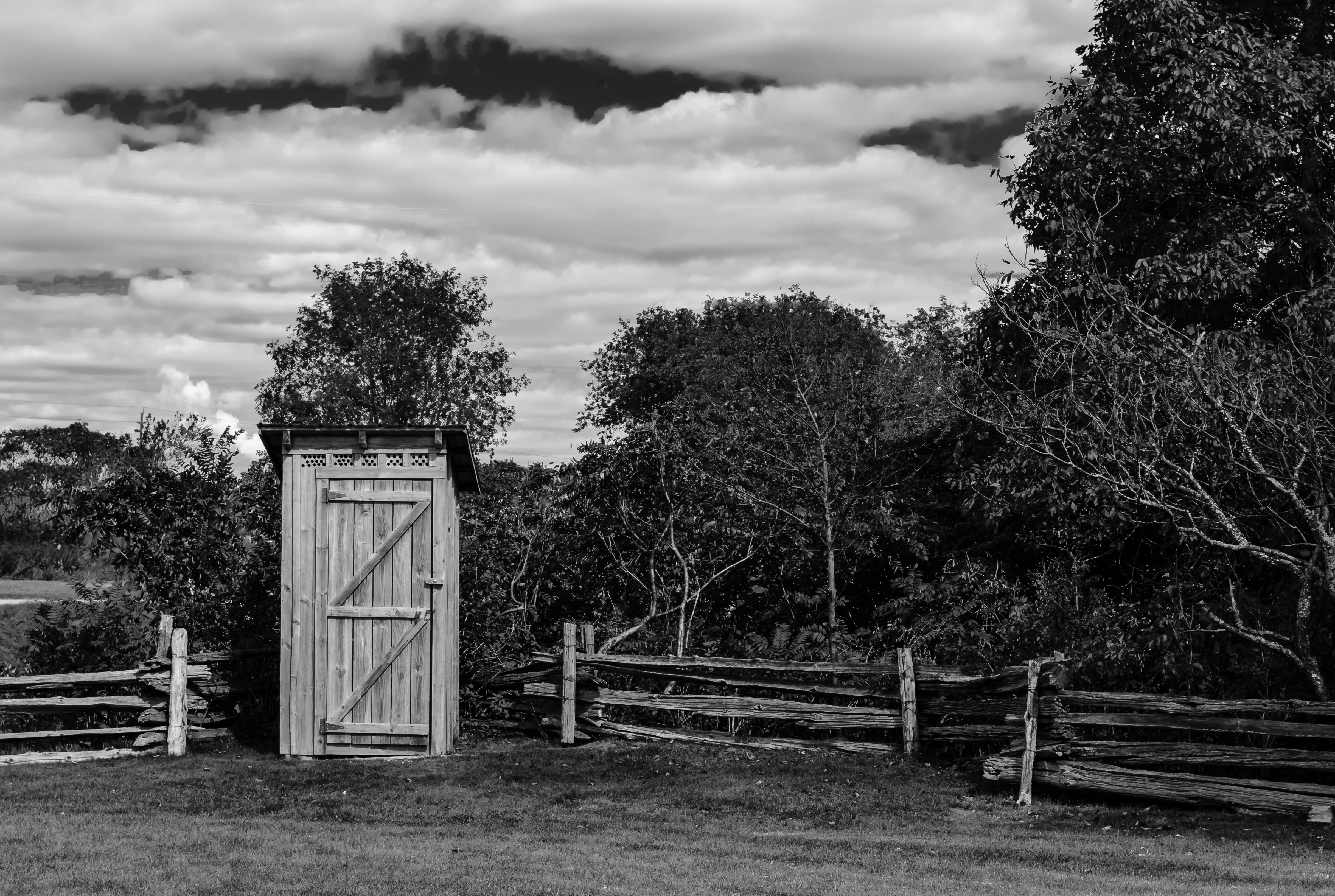 An old Tudor phrase for lavatory, jacks is a term more commonly used in Ireland. This is likely a reference to Jack Power, who invented the first multiple cubicle toilet. However, he never liked his name being associated with sanitation so he changed it by deed poll. His sudden, mysterious move to England combined with his line of business led to the phrase, “You don’t know jack s**t!”

An enjoyably gross term for an outside loo in Scotland, cludgie is a popular phrase, albeit not the most polite phrase (similar to crapper). You’ll hear it out and about but don’t expect to see it on any signs!

Popular in the Northeast of England with Geordies and Mackems, netty is said to originate from the Italian word for toilet, gabbinetti. It may also be a corruption of the word necessary (which sanitation is, of course) or the French term nettoyer which means to cleanse. 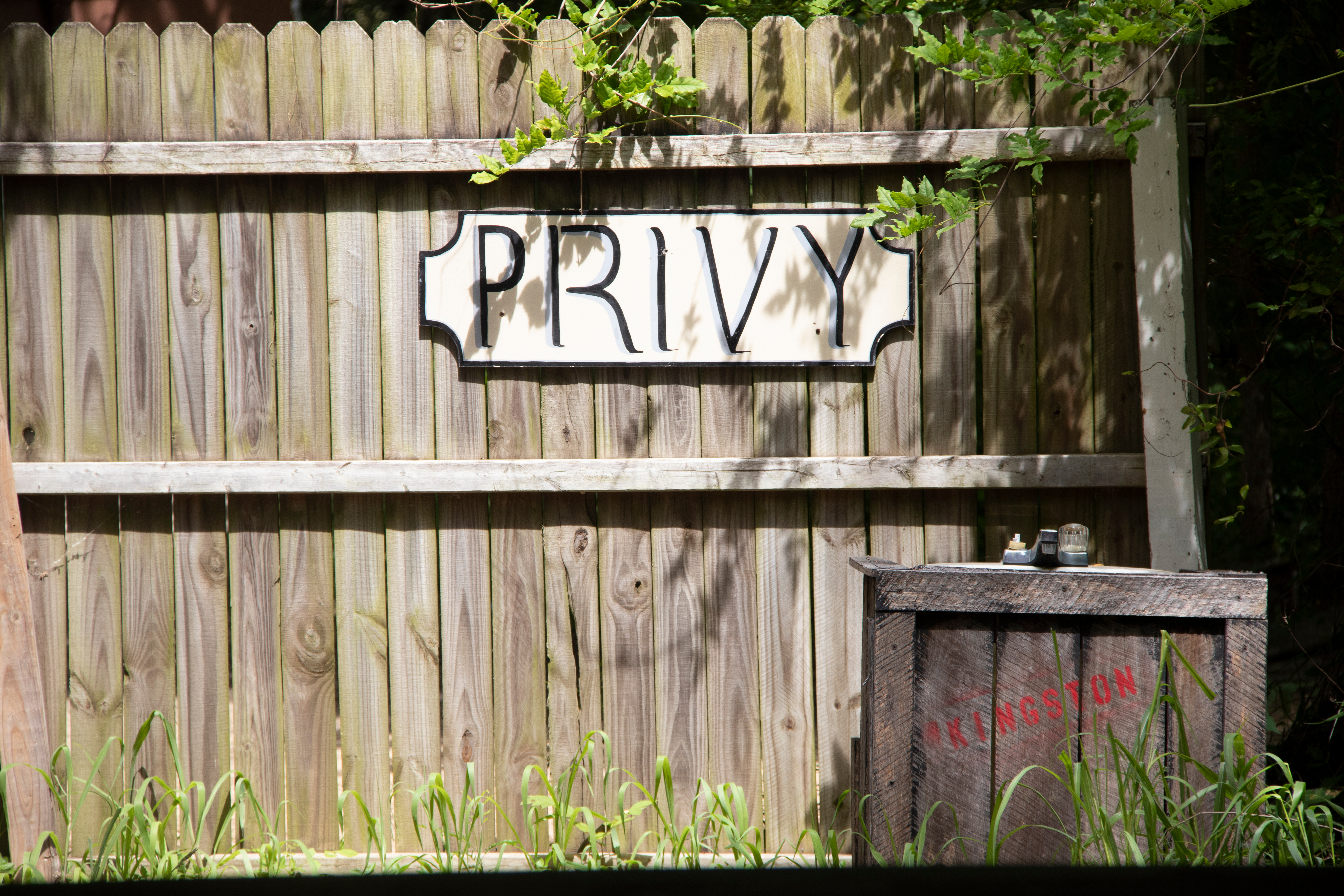 The oldest word on the list, privy dates back hundreds of years and derives from the phrase private place. Despite some persistent myths, the privy council does not take its name from when King Henry VIII would hold meetings in his toilet. Although he did do that, in true Henry style!

Outside toilets are still very common in Australia, so dunny is a frequently used expression there. Its origins aren’t clear but it’s likely derived from an old English word danna, which means faeces.

A popular Scouse and Cockney phrase originating in the 19th century, khazi is a corruption of the Italian word casa, meaning house. It was immortalised by Kenneth Williams as villainous Khasi of Kalabar in Carry On Up The Khyber in 1968. 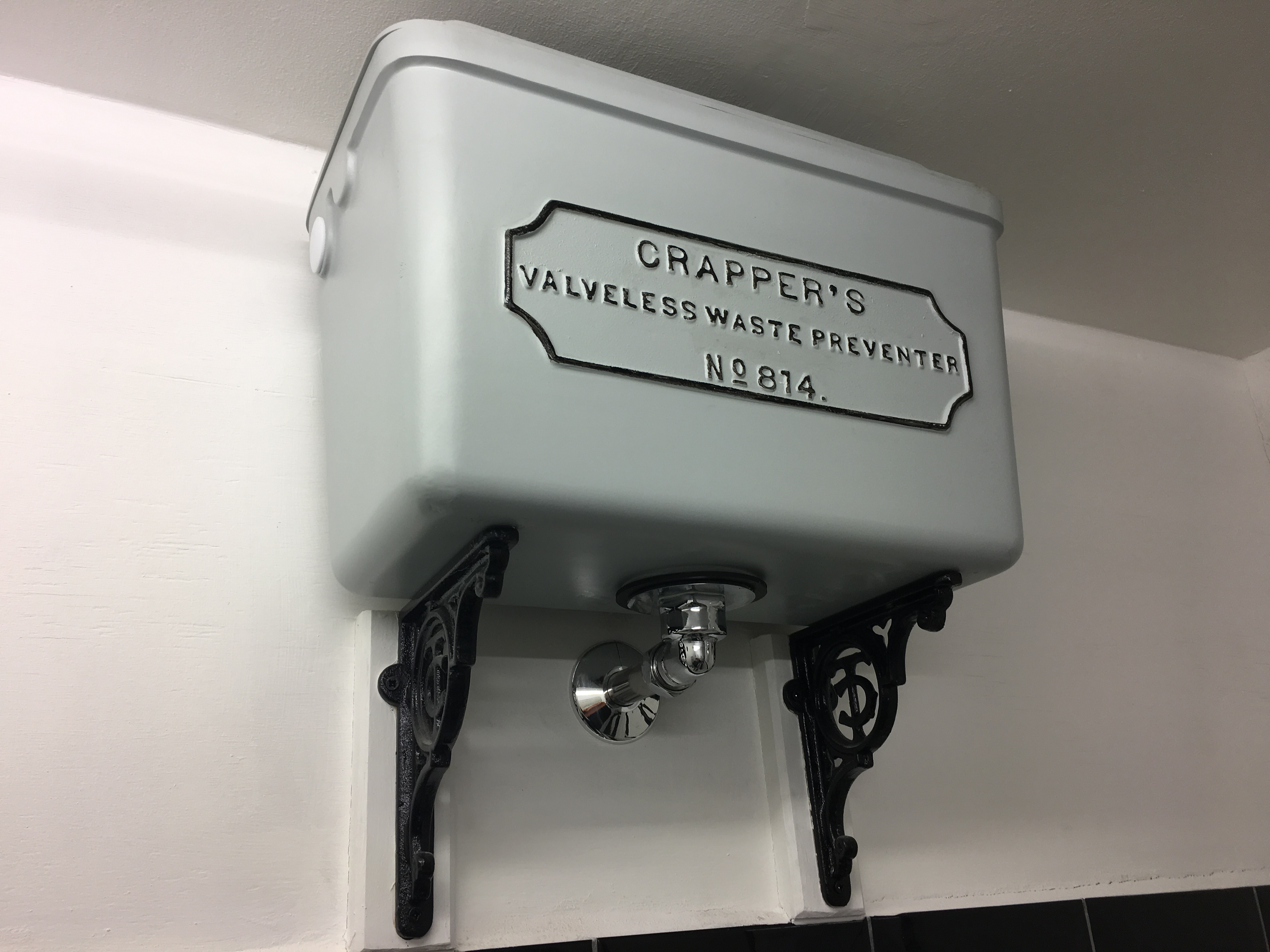 An old, aristocratic expression, vin is still used in private schools and some country estates. It’s probably the only word on the list that was not used for an outside loo as they were toilets in wealthy establishments and usually indoors.

You may remember needing to leave the house in the dead of night or during a cold winter to use the loo, and what a difference having a comfortable, decent toilet made to your lives.

One in four people around the world have no access to adequate sanitation, but it doesn’t have to be this way.

Our supporters are changing lives every day by providing lifesaving loos. In Lilongwe City, Malawi, the newly installed toilets have had a massive impact. Not only do they provide good saniation and privacy, but the waste is turned into fertiliser, which means that crops can grow bigger and healthier. This feeds local families and the excess fertiliser is sold at markets, providing an additional income for the community.

This is the transformative potential of a toilet, making positive changes to people's health, livelihoods and opportunities.

Flossy Juwani and her family are happier and healthier thanks to her newly installed composting latrine.

Including a gift to WaterAid in your will could make a huge difference to communities around the world, giving people the safety, privacy and dignity that a decent toilet, clean water and good hygiene provides as well as the means to work themselves out of poverty.

Download a gifts in wills information pack here or contact John Sharp on 020 7793 4594 or [email protected] for more information.

Siblings John and Jean have fond memories of their outdoor loo, and how much of a luxury a flushing toilet was once they moved house. Read their story here.

John works at WaterAid in the Gifts in Wills team