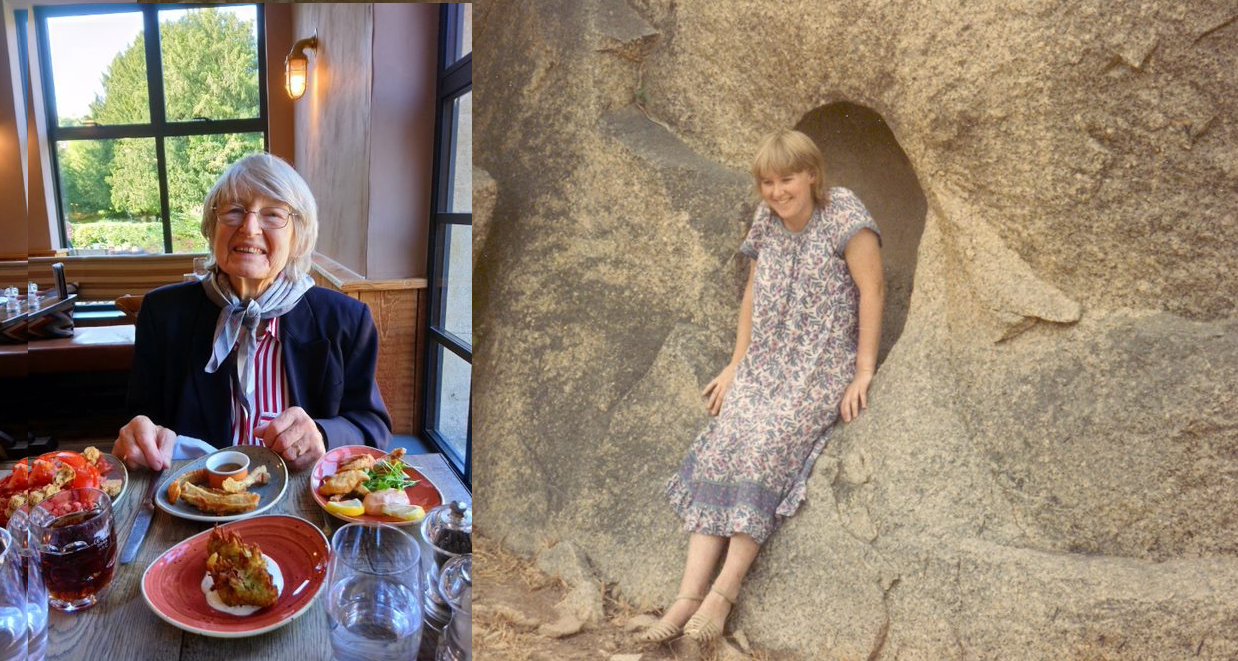 Clare had always challenged herself, even when she was little, growing up in Oxford. Whether going in goal for the hockey team or playing the school’s enormous tuba, she was fiercely independent.

After graduating in engineering, she needed to find a role with purpose. At 21 she volunteered to teach maths and physics to children in a rural community in Nigeria. There was no electricity and water came from the well which, in the dry season, was reduced to a muddy puddle ten metres down. Clare rationed her water use, for washing and cooking, according to how much she could lift up from the well, and how long it took for the mud to settle before she could boil it.

The experience convinced her of the importance of water management, from soil erosion, the ability for people to grow crops and look after cattle, and its effect on people’s time collecting dirty water and the impact on their health; she decided to pursue a career in water engineering. She worked on an irrigation project in Indonesia and then, after qualifying as a chartered civil engineer, helped provide sustainable water supplies for isolated communities in Scotland. The landscape was the polar opposite of the Nigerian Sahel, but water security was just as important.

Clare’s life was cut short in a tragic accident, but she left a legacy of determination to protect communities and their local environments. Her aunt, Sally, another independent-minded person, who had travelled widely herself, fully understood the importance of water and how it had inspired Clare. She knew that clean water is the first step in preventing disease but also that easy access to it allows people time to concentrate on improving their lives

When Sally sadly passed away in 2019, she left a generous gift to WaterAid in her will in Clare’s memory. We, and Sally’s step-daughters, Sarah and Sallie, are all so proud that she chose to remember Clare this way. 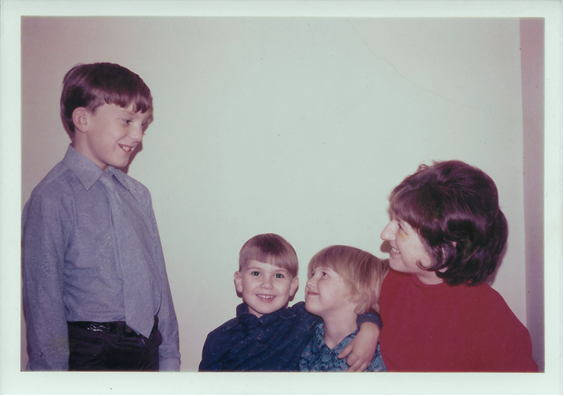 Sally with Martin, Tom and Claire in 1971

Clare and Sally were remarkable women who shared a deep and passionate interest for peoples and cultures across the world. That they will continue to make such a difference makes their passing a little bit easier. Their lives will mean so much to people they never met.