Before, people in both communities had to collect dirty water from a far-off pond. Now, clean water is flowing in their villages – and it’s your amazing support that makes Big Days like these possible.

Watch the celebrations as clean water arrives in Belavabary and Ambonidobo: 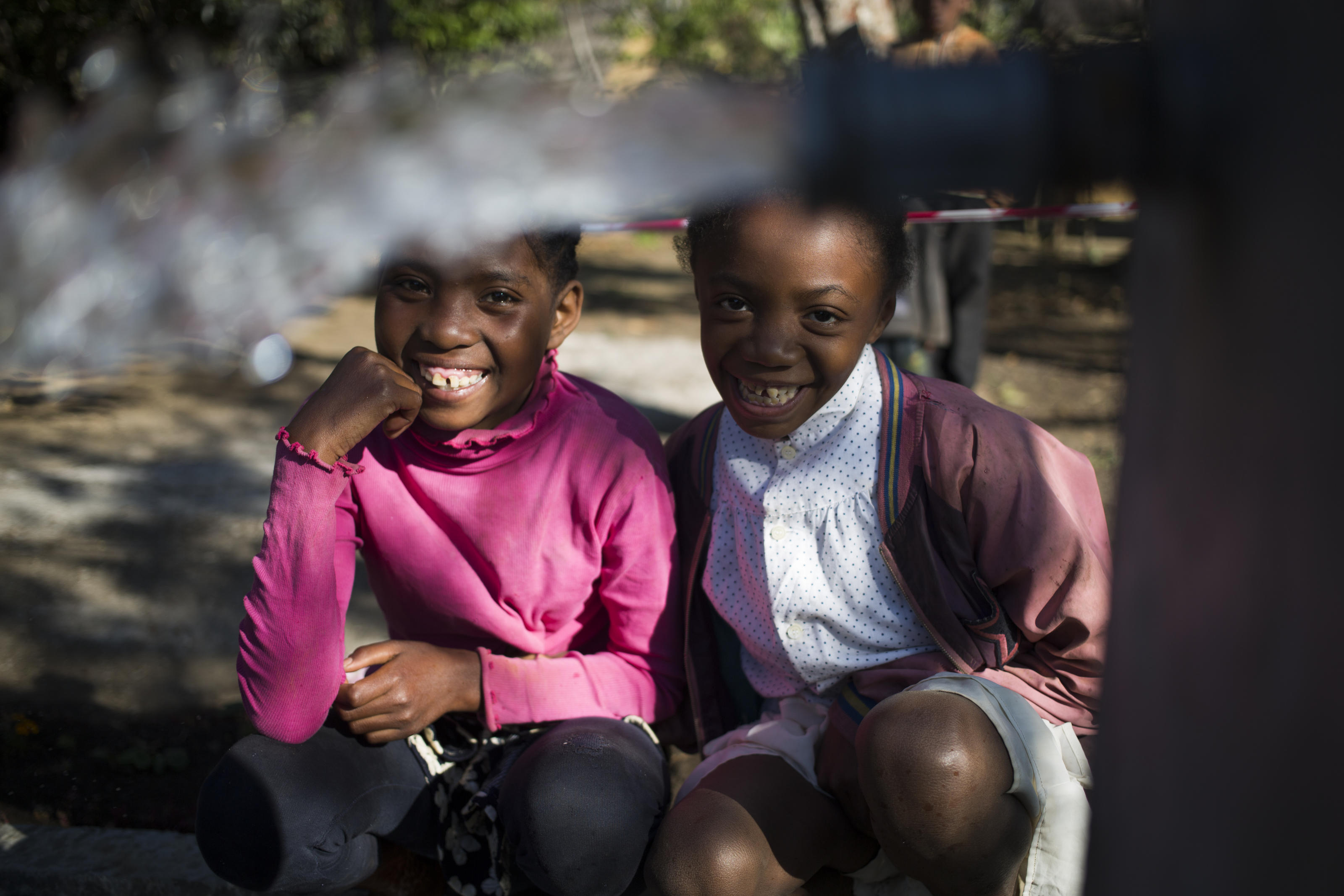 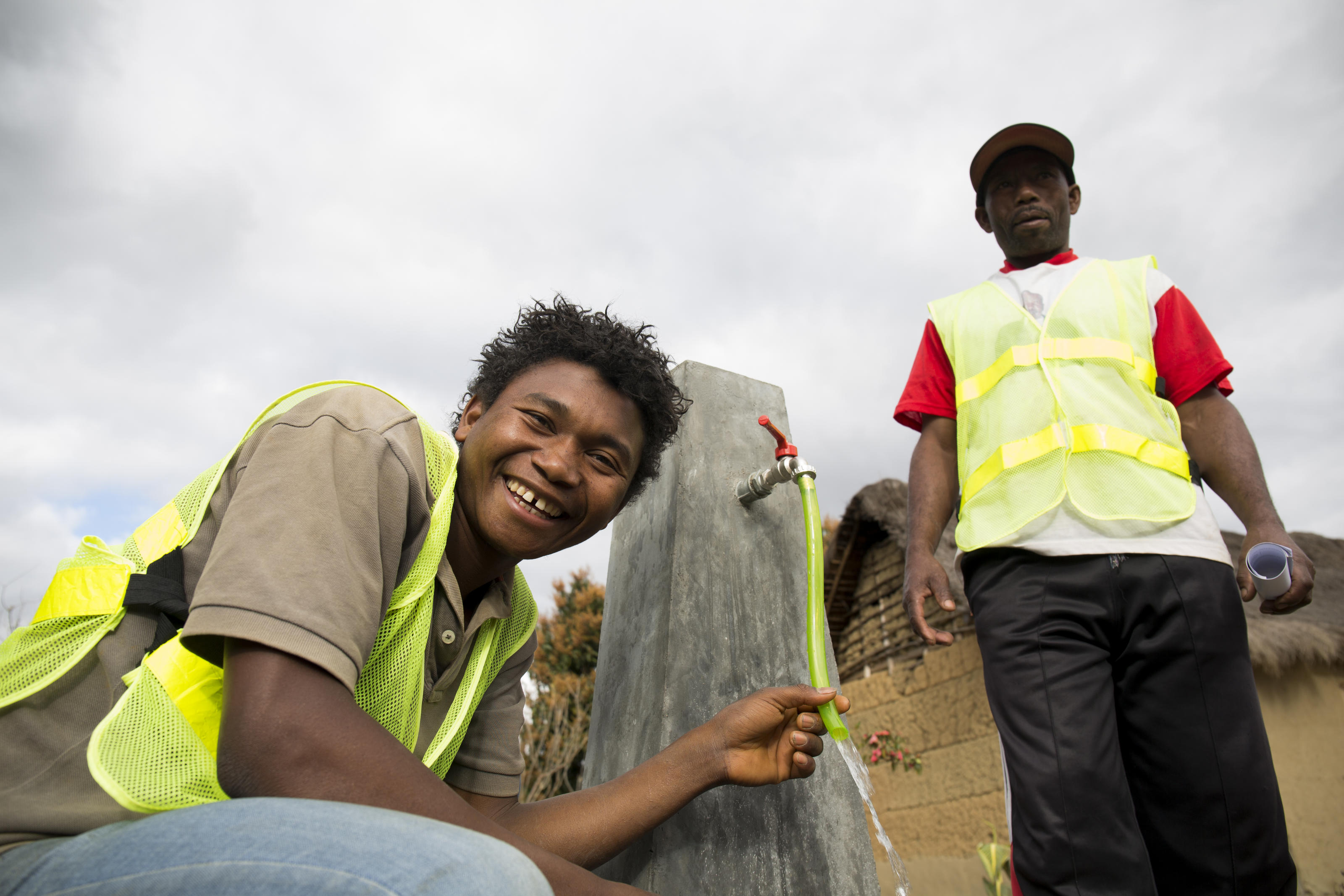