Malawi mums and their newborn babies – by photographer Jenny Lewis

Photographer Jenny Lewis began her ‘One Day Young’ project – a series of intimate portraits of mums and their one-day-old babies – in the London borough of Hackney.

In collaboration with WaterAid that collection has now grown, to include families from the Simulemba Health Centre in rural Malawi.

Over the course of seven days Jenny met dozens of mums-to-be at the clinic. They shared their hopes and fears of welcoming their new arrivals into the world, as well as their experiences of giving birth with no clean running water.

Every month, over 70,000 people visit the Simulemba Health Centre, with midwives helping to deliver more than 90 babies during that time. 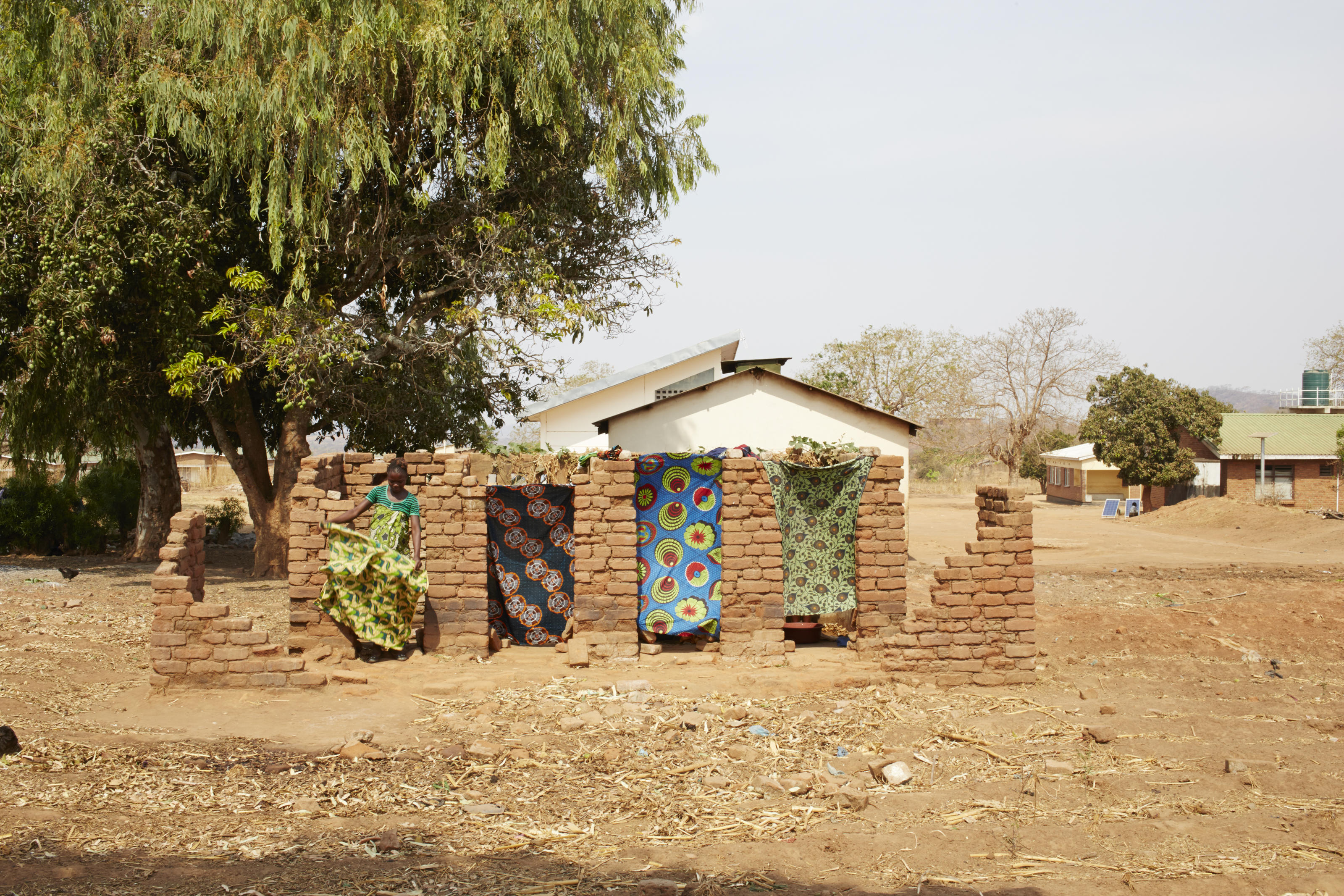 But with no running water, keeping the wards, bathrooms and toilets clean is an impossible challenge. One that leaves mums and their newborns at risk of potentially deadly infections including sepsis, meningitis and tetanus.

"I was very scared, but there was nothing I could do."

The risk of getting sick was a huge worry for new mum Miriam, as was the lack of clean water.

She walked for three hours to reach the clinic where, a week after she arrived, she gave birth to her daughter Caroline.

“I didn’t have enough water, so the little we were getting we had to prioritise. It means you’re compromising hygiene,” she explains.

“I was very scared, but there was nothing I could do. I just had to use the bathroom.”

Despite the huge difference in conditions and the associated risks of giving birth, Jenny recognised a profound shared experience between the mums she met in Hackney and at Simulemba. 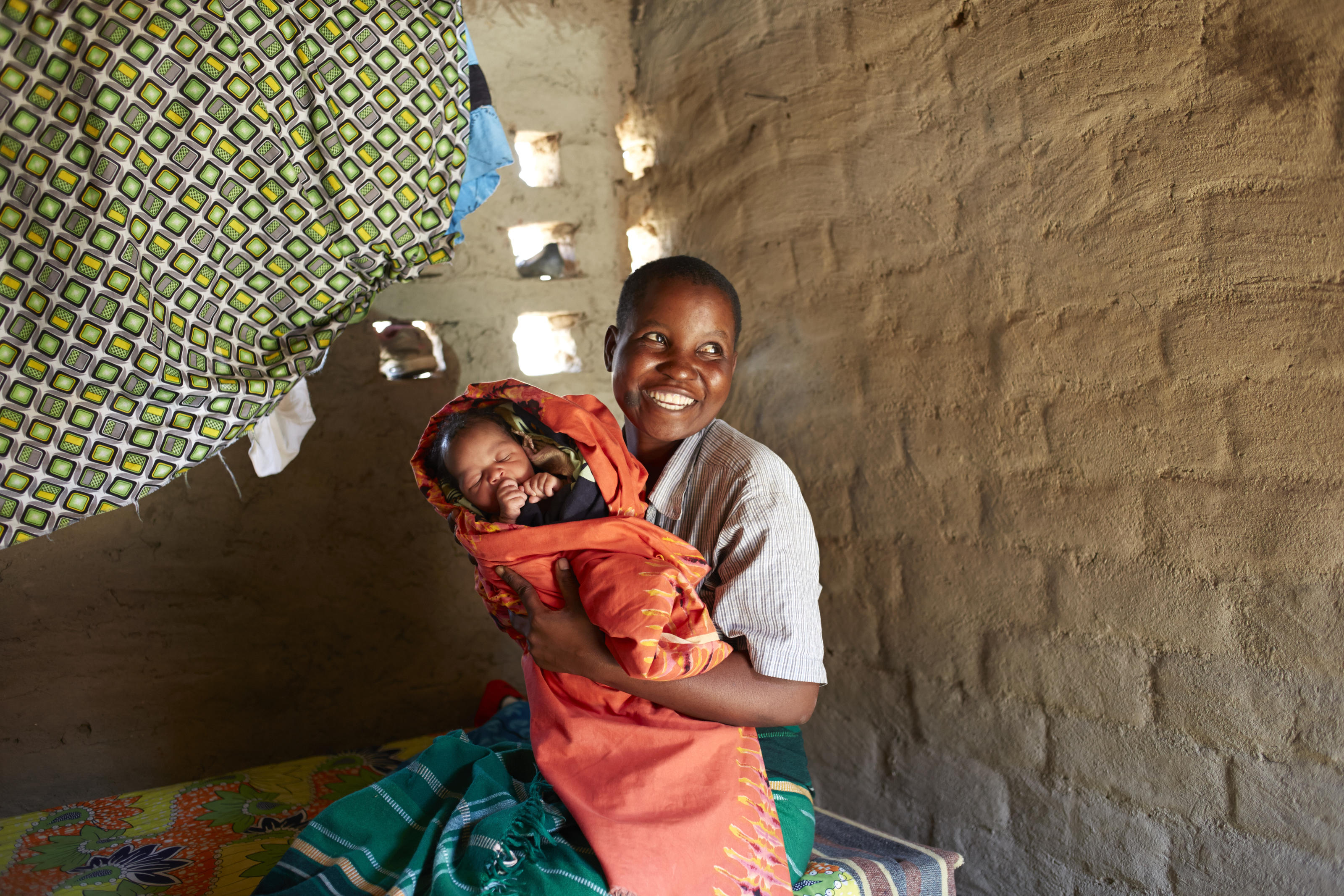 Mother Miriam at home with her newborn.
WaterAid/Jenny Lewis

“Taking ‘One Day Young’ to Malawi was a world away from my original project,” she says.

“Without clean running water, the women I met were giving birth in the toughest conditions I’ve ever seen. Yet what struck me the most was seeing the triumphant victory that every new mother feels, even in this dangerous environment.

“Strength and joy were as ever present in my photographs here as they had been at home in London. While this series celebrates life, it also highlights the enormous challenges many women face to do the most natural thing in the world – give birth.”