Clean water, decent toilets and good hygiene are normal for many of us, but millions have their access denied. Let's change that, together.

These basic human rights should be normal for everyone, everywhere.

Distribution of water and sanitation is unequal; who you are, where you live and the amount of money you have affects your chances.

People living in extreme poverty, women and girls, children, disabled people, and remote communities are most likely to have their access denied. Denied an equal chance to be healthy, educated and financially secure.

Your questions about inequality, answered

Many people live in countries which don't have the money required to create sufficient water and toilet infrastructure. Building work can also be difficult in many places because of extreme geography – like deserts, mountains and jungle – and not enough trained experts who know how to find long-term solutions.

Governments may also not make water and sanitation their top priority.

Ultimately, vulnerable people in society are affected most by this lack of water and toilets. Those living in hard-to-reach areas can be forgotten entirely, poor people can be priced out, and groups perceived as different can have their access denied. We work with these communities to help them defend their rights and gain the water and toilets they deserve.

People living in poverty have no choice but to drink and use dirty water, and not having a decent toilet, they are at risk of deadly diarrhoeal diseases and frequently sick. Spending hours each day collecting water, they have little time left for school or work, and stay trapped in poverty.

Women and girls are typically responsible for collecting water, usually from unsafe sources like rivers, and to carry heavy water containers, a job which is both time-consuming and dangerous. Not having a decent toilet at home or in public places puts them at increased risk of harassment and physical and sexual violence and can make managing their periods much more challenging. These issues affect women and girls' health and access to education and work, putting them at a disadvantage to men and boys.

Children and young people are at risk from the day they are born. Diarrhoea caused by dirty water and a lack of decent toilets kills a child under five every two minutes. Without clean water or decent toilets at home or school, it’s hard to stay in class and get an education. Children are often too sick to go to school, dangerously ill with repeated bouts of diarrhoea. The impacts are long-lasting, holding them back for the rest of their lives.

People with disabilities may have to rely on family and friends to help them collect water or find a discreet place to go to the toilet, hindering their independence. Water points or toilets without handrails, ramps, or room to turn a wheelchair can leave people with physical disabilities with no choice but to sacrifice their safety and dignity – for example, having to crawl on the toilet floor. Blind or partially sighted people can be forced to use their hands to find the squat hole, often in filthy conditions.

Older people (older women especially) are more likely to live in extreme poverty with no income to support themselves. Collecting water from far away and carrying it home, or going to the toilet outdoors, can be particularly challenging for them because of limited mobility and strength. These daily tasks make it more difficult to live independently – they may be reliant on family and friends to bring them water or guide them to a discreet spot to go to the toilet.

People can be excluded from services because of their ethnicity, race, nationality, language, religion, caste or sexuality. These minority groups are sometimes forced to carry out the lowest-paid and stigmatised water and sanitation roles, like ‘manual scavenging’ (emptying toilet pits by hand), risking their lives while being denied their rights. Social and cultural power structures in the community can mean people’s voices go unheard when decisions that affect them are made.

Hard to reach communities, like remote villages and urban slums, can be more expensive to connect to water and sanitation services than others. Isolated villages can be difficult to get construction materials to, despite the communities’ best efforts. Improvements often break down because parts and skilled tradespeople are not available locally. The lack of infrastructure like roads and electricity in informal slums can present similar challenges. Remote communities are often left out of decision making, denying them the chance to have their voices heard and bring about meaningful change.

We work hard to make sure everyone benefits from access to clean water, decent toilets and good hygiene, and no-one is disadvantaged. We help install taps and toilets that are accessible to the whole community. We bring people together, including those who have been excluded, to challenge taboos, address unequal power structures, and provide opportunities. And we work with governments and businesses to help them deliver services for all.

Want to find out more about our work? Check out answers to our most frequently asked questions.

Malala loves studying and wants to be a teacher when she grows up. But her school toilet is bad and there's no water so she can't wash her hands. Taps in her village in Madagascar would be life-changing.

What can you do?

Bring water to a village for the first time

This winter, help us bring clean water to 12,000 people across nine villages in Manjakandriana, Madagascar, so families like Malala's can thrive. 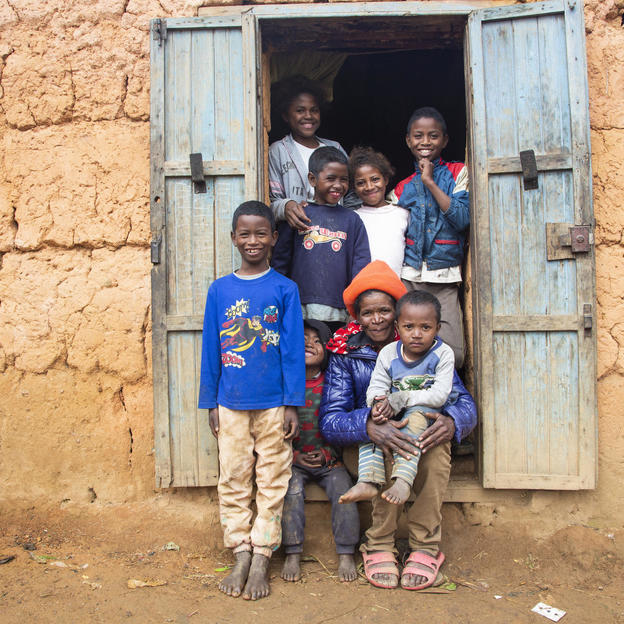 Read up on our work with girls and women

Girls and women make up half of the population, yet they are less likely than men to have access to clean water, decent toilets and good hygiene.

Find out why and how you can help change this 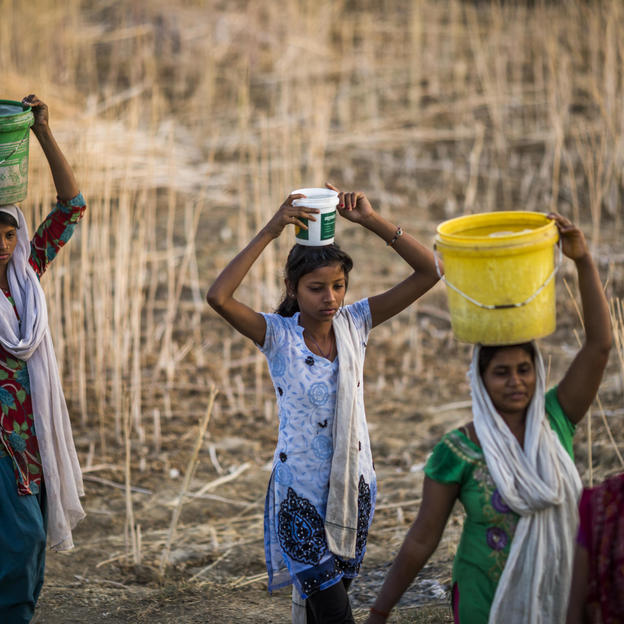 We work with our partners to reduce inequalities and overcome discrimination to help spark chain reactions that deliver lasting change in people's lives.

Learn about our approach 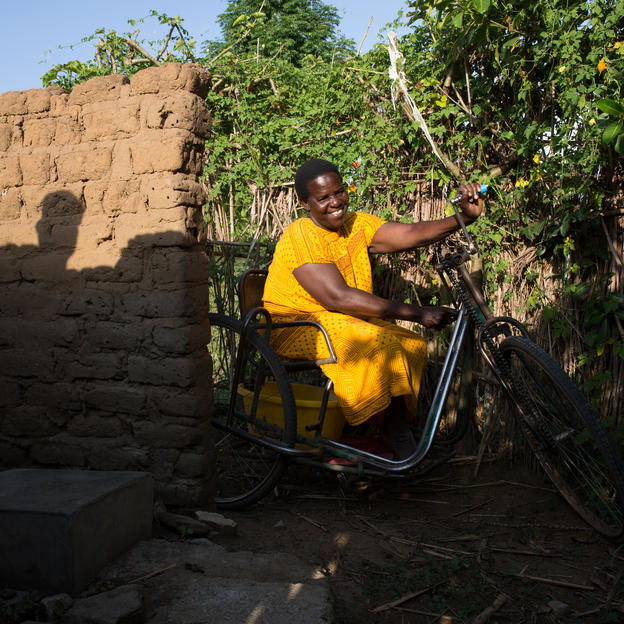