The film, a spoof on British crime drama "Peaky Blinders," stars British actress and TV presenter Nadia Sawalha as the leader of the Period Gang, which is trying to rid the town of notorious period euphemisms.

Armed with a tampon bazooka, tampon bullet belt, and tampon nunchucks, the Period Gang comes head to head with "the painters," "Arsenal playing at home," "Ketchup," "shark week" and other period idioms from around the world.

The amusing short film has a serious message from WaterAid. We are calling on people to talk more openly about periods rather than shroud them in secrecy and euphemisms, to help end the shame and stigma, helping women and girls everywhere live their lives free from limitations.

“While some of the euphemisms used for periods around the world are quite amusing, the more people use them instead of speaking openly about menstruation, the more girls and women believe that this perfectly natural phenomenon is something to be ashamed about," says Thérèse Mahon, WaterAid’s Menstrual Hygiene Management Specialist.

Whether it's "a visit from Aunt Flo" or "on the Rag," euphemisms for periods are common in many cultures, and are part of the secrecy and shame surrounding the natural bodily function that is a monthly occurrence for around half the world’s population during their lifetime. 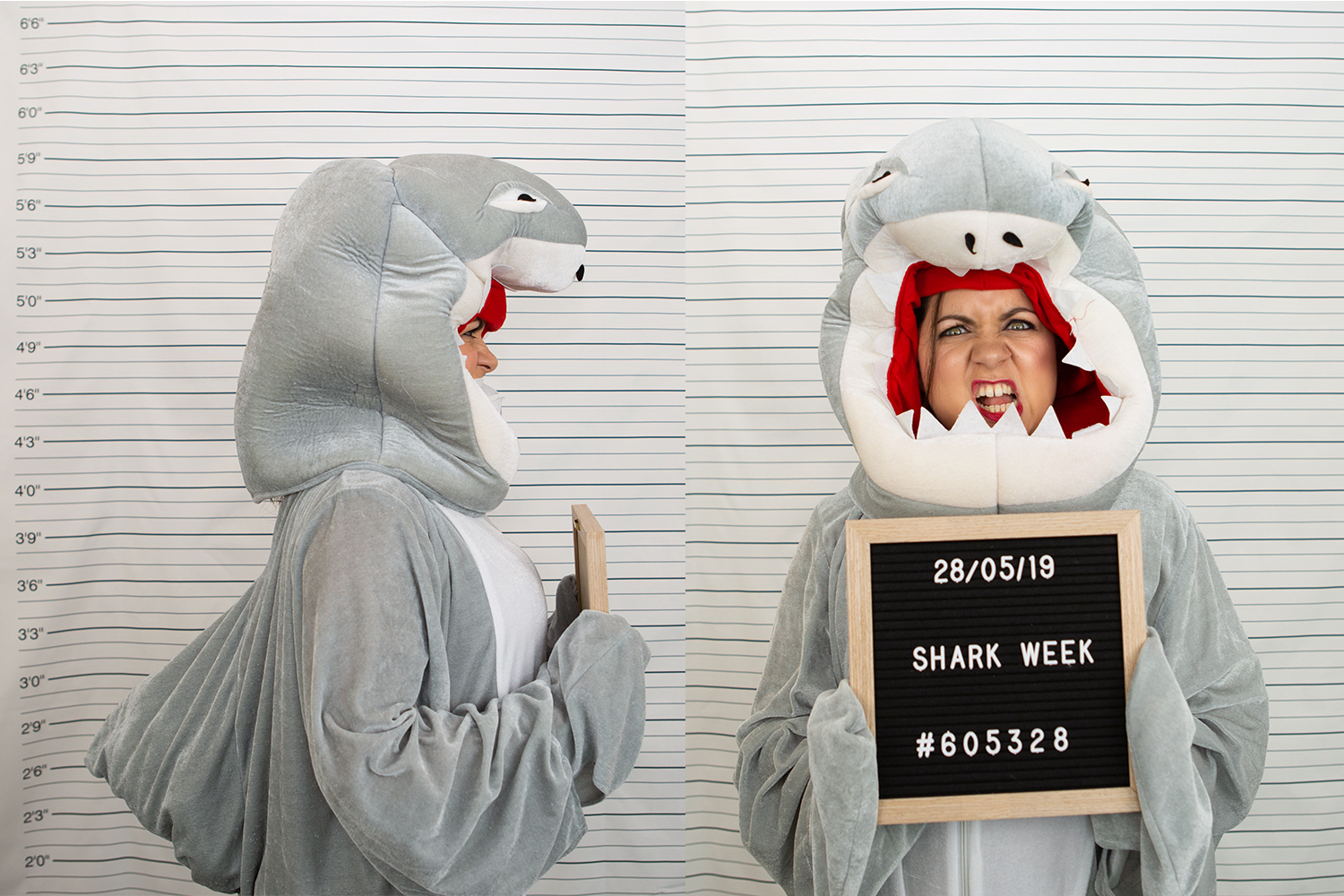 “We need to stop being coy around periods because our societal embarrassment is stopping girls and women being able to lead a full life," Mahon adds. "If they are embarrassed to ask how to get sanitary products or can’t find a decent, private toilet, then the worry about how to deal with their period with dignity can stop them going to school or even out of the house."

For example in Nepal, "Padkinu," meaning ‘you exploded’, or "Maharani," meaning ‘you are now Queen’, are ways of avoiding saying the words period or menstruation. In Sweden people talk about "lingonveckan" – "the lingonberry week," and in the United Kingdom, there is a hidden meaning to saying ’the painters are in’ or ’Arsenal are playing at home’, and even "Red Wedding," following the popularity of Game of Thrones.

Actress Nadia Sawalha, who is supporting the campaign, said, "My body is amazing; it’s given birth to two wonderful girls. Women’s bodies are amazing! So why is so much about them steeped in shame? From periods to menopause, we are discouraged from talking openly about the very natural, necessary processes our bodies go through. If we can’t talk openly about periods, how can we ensure the needs of women and girls are prioritized? We can all help make a difference by talking about periods, celebrating periods. After all, where would we be without them?”

WaterAid’s work around the world includes providing toilets, handwashing facilities and menstrual hygiene education in schools and communities. Without these, many girls drop out of school when reaching adolescence.

In G.S Nkumbere School in Rwanda, a new toilet block and increased menstrual hygiene awareness has meant girls like Idda, 15, no longer have to stay at home during their period and the boys no longer tease the girls for having periods.

WaterAid is challenging everyone – brothers and fathers, sisters and mothers, teachers, doctors, government officials from prime ministers to presidents – to bring periods out in the open to make sure that every woman and girl has the sanitary products and toilets they need to live in dignity and comfort.

Will you join us?

Learn more about how we're taking on menstrual taboos.