If you've found our top-secret 'fidiovana' page, then you must have completed WaterAid's Alexa skill, Voices from Madagascar. Well done!

Not only did you make your way through our Alexa skill, Voices from Madagascar, but you've discovered this collection of photos from Tsarafangitra.

Now that you're an expert on daily life in this Malagasy village, check out some behind-the-scenes photos including the making of the Alexa skill. But first, it's time to meet Neny.

As you know, Neny is Tsarafangitra's hopscotch expert. In this photo, she's washing her hands at her school's shiny new sink. How clean does that water look! 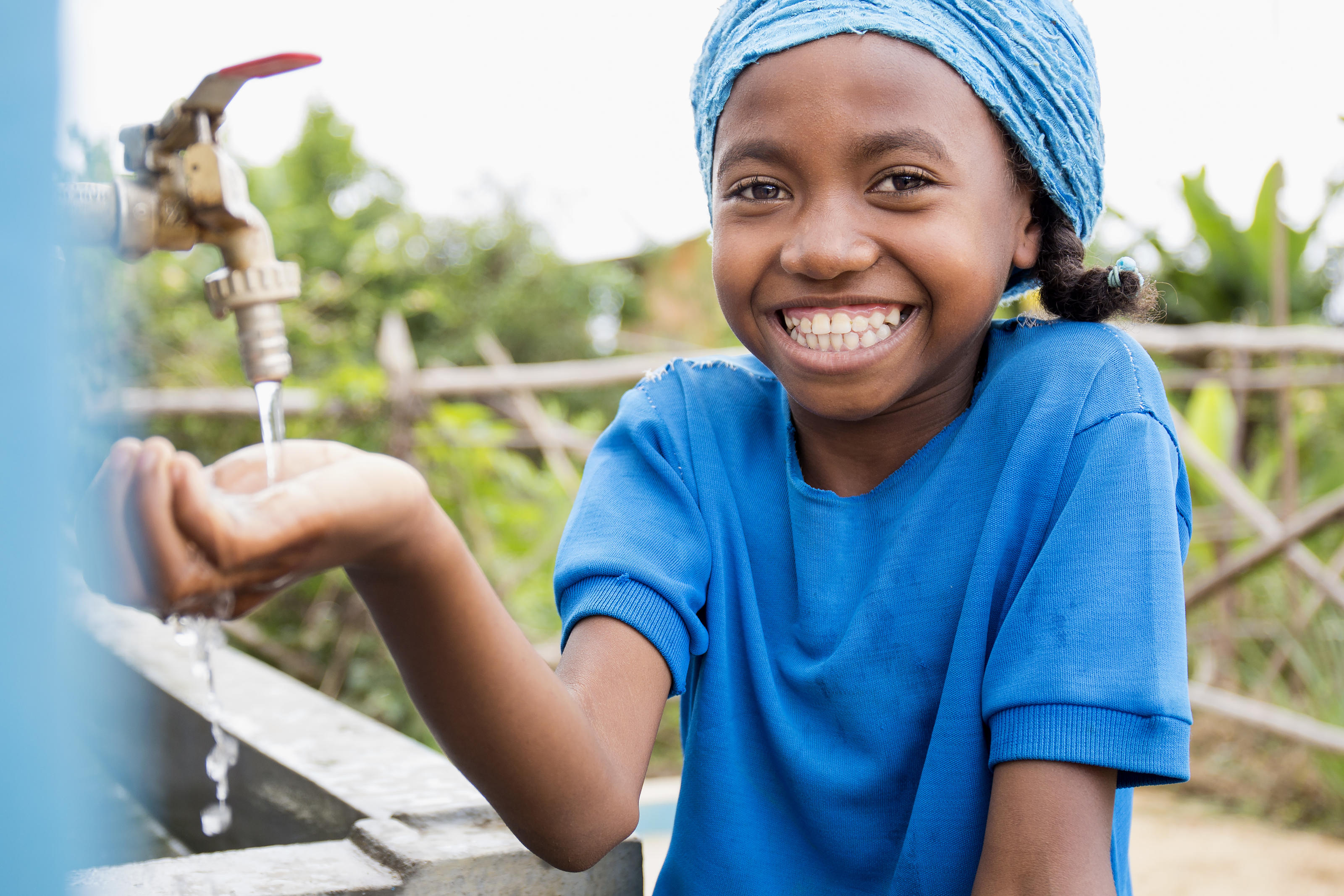 Of course, clean water hasn't always been so easy for Neny to find. She used to fetch a big bucket of water from this pond, which she carried on her head up a hilly path. "It often gave me head pain," she told us.

This photo was taken when she was 8 years old, before clean water arrived. 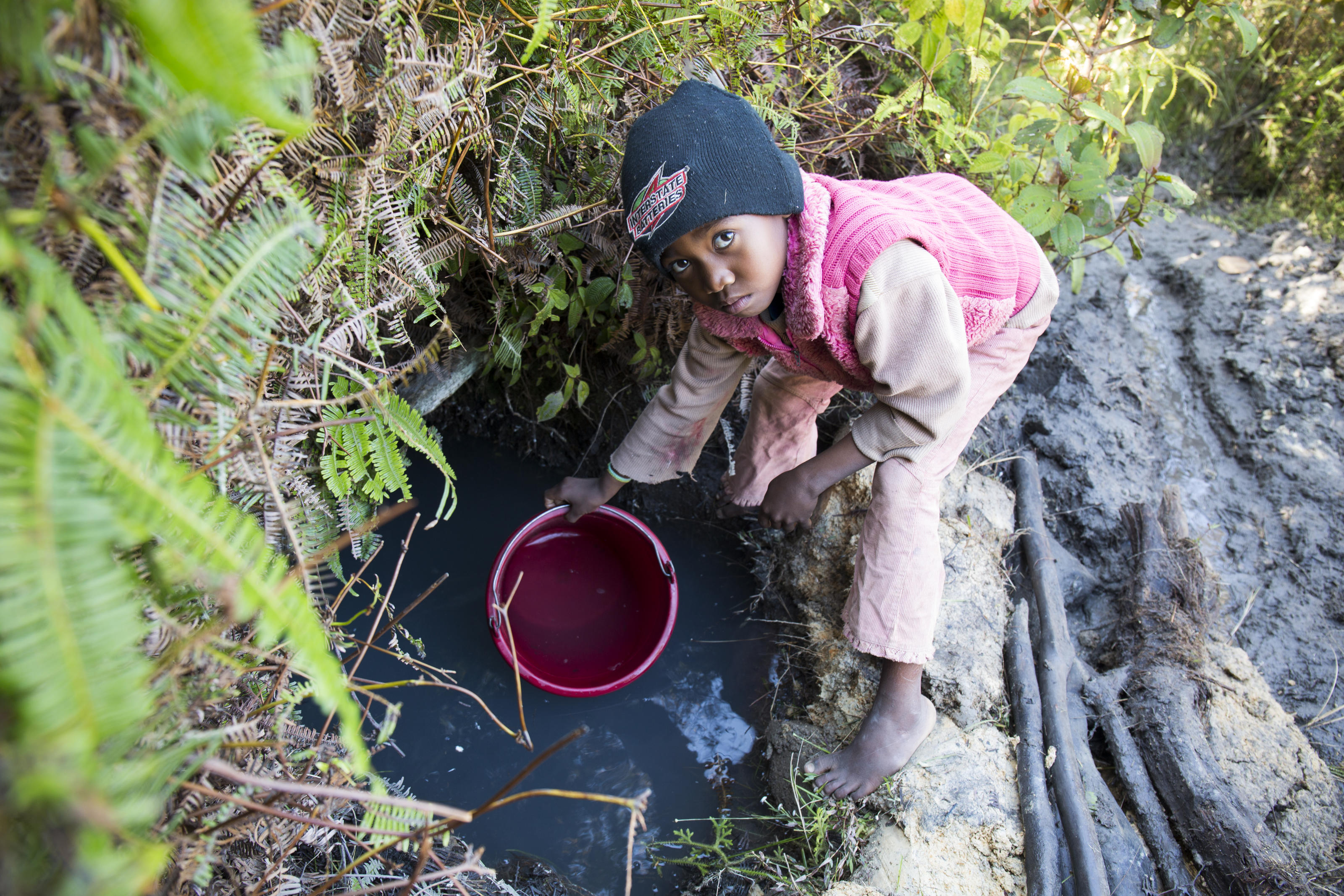 The day clean water arrived was so magical that a rainbow appeared in the sky over the village! Here's Neny using the new tap for the first time. 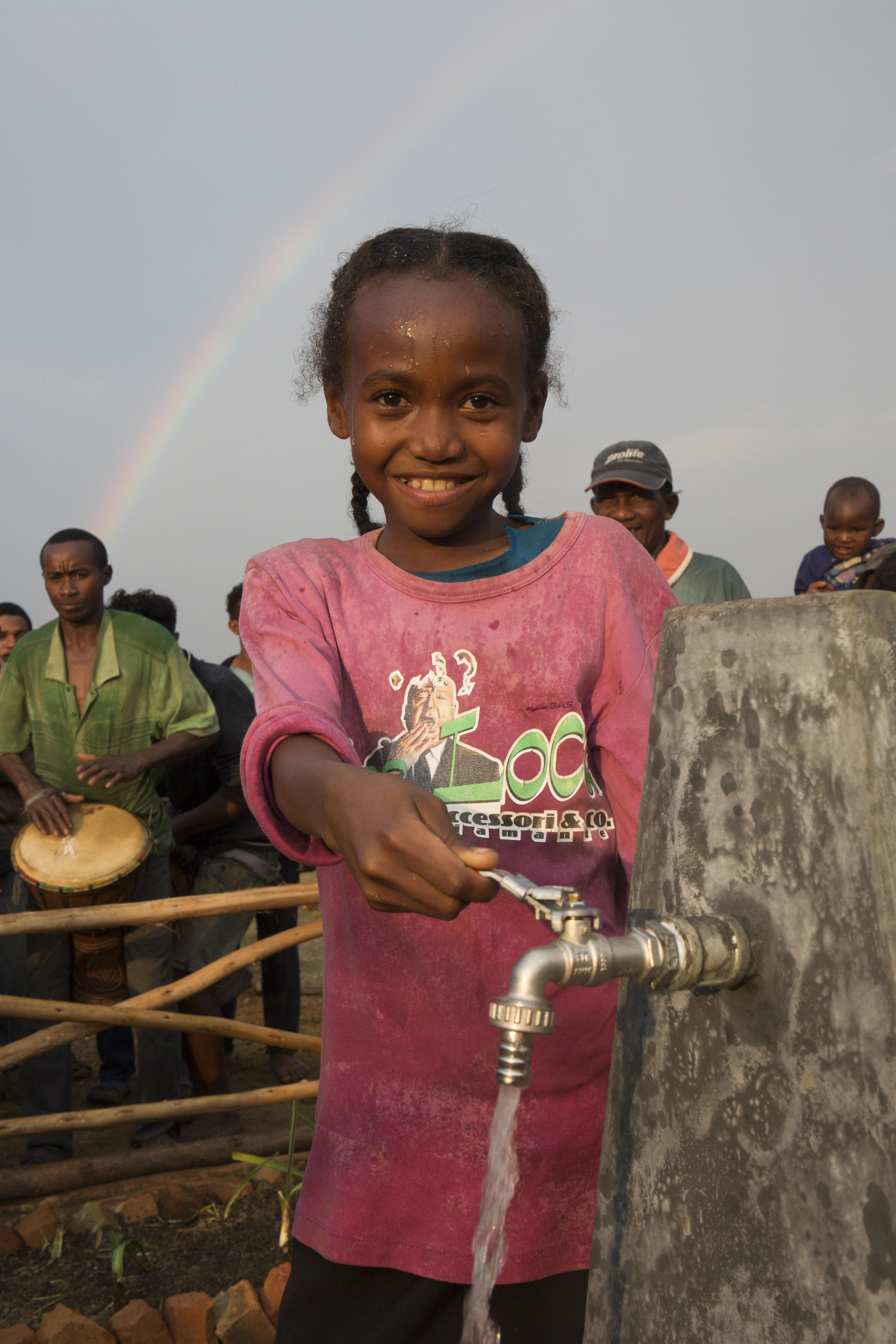 Ernest, part of the WaterAid team in Madagascar, has visited Tsarafanigtra lots of times over the past few years. This time, he brought a recorder to capture the sounds of daily life in the community just for you. Here he is capturing a zebu's loud moo.

Check out a video straight from Tsarafangitra where mom Raoly talks about some of the cool things that have happened since clean water arrived.