Out of order: the state of the world's toilets 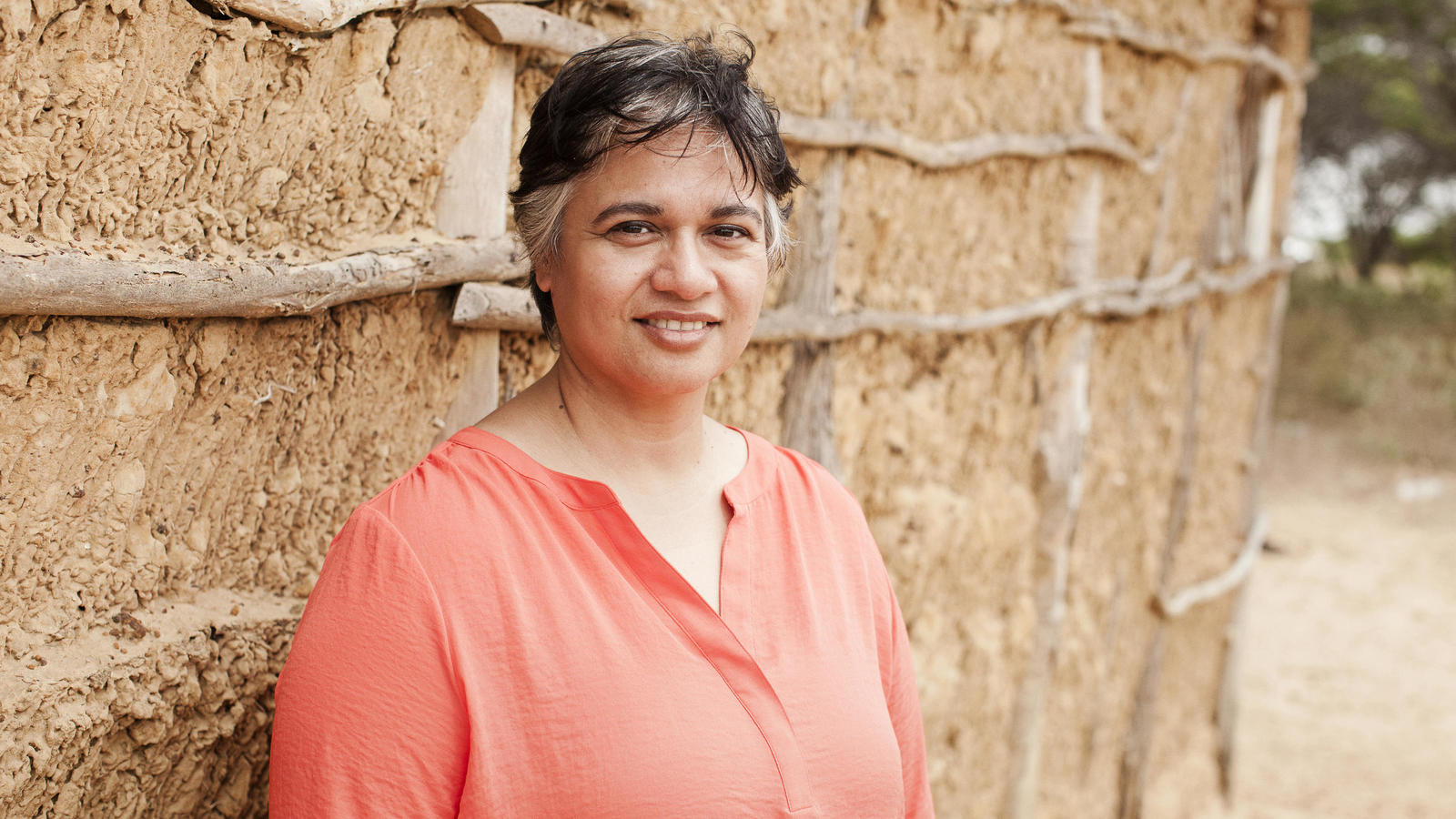 The fact that one in three people in the world have nowhere safe to go to the bathroom is unacceptable. This is a human rights issue. Everyone has a right to health and dignity.
Sarina Prabasi, CEO, WaterAid - US

New York, NY — Globally, one in three people do not have access to a decent toilet, reveals WaterAid’s 2017 report, “Out of Order: The State of the World’s Toilets.”

Released ahead of World Toilet Day on November 19, WaterAid’s third annual report reveals that women and girls bear the brunt of the global sanitation crisis. For more than 1.1 billion women and girls, a lack of toilets results in an increased risk of poor health, limited education, harassment and even attack.

Ethiopia ranks the worst worldwide with the highest percentage of its population living without toilets, followed by Chad and Madagascar. India remains the nation with the most people without toilets.

A staggering 93% of Ethiopia’s population still have no access to a basic toilet, the highest percentage of people living without decent toilets of anywhere in the world. Ethiopia has also made the most progress in reducing open defecation, reducing the proportion of people defecating in the open from nearly 80% in 2000 to 27% in 2015, largely by investing in rudimentary community latrines.

India tops the list for the longest line for the toilet. With more than 355 million women and girls still waiting for access to basic sanitation, the line would stretch around the earth more than four times. However, there has been immense progress in improving access to sanitation through the Swachh Bharat (Clean India) Mission, helping put India in the top 10 for reducing open defecation and improving access to basic sanitation. As WaterAid’s report shows, there is still a long way to go to reach everyone.

WaterAid’s report comes on the heels of the U.S. government’s announcement of its Global Water Strategy, which prioritizes the needs of girls and women. This Strategy has the potential to accelerate the progress WaterAid’s report finds is needed most, and we look forward to working with the Administration and Congress to see these commitments upheld.

Among the other findings:

“In the United States, it’s easy to take a toilet for granted. The fact that one in three people in the world have nowhere safe to go to the bathroom is unacceptable. This is a human rights issue. Everyone has a right to health and dignity.

Not having access to a toilet is particularly hard for women and girls. They are at risk of harassment and attack when finding somewhere to relieve themselves or manage menstruation. Once they start their periods, girls are more likely to miss classes or drop out if there is not a decent toilet at school.

The Sustainable Development Goals promise that by 2030 everyone will have a safe toilet, but we aren’t making progress fast enough to meet that goal. More aid needs to be directed to underserved communities. And stigmas and taboos around women and sanitation must be challenged. With increased skills and confidence, women will be able to play a visible role in making lasting change happen in their communities.”

This World Toilet Day, WaterAid is calling for governments to:

In the US: Emily Haile, Senior Communications and Media Manager, [email protected]

WaterAid is working to make clean water, decent toilets and good hygiene normal for everyone, everywhere within a generation. The international nonprofit organization works in 34 countries to change the lives of the poorest and most marginalized people.

WaterAid welcomes the announcement of the Energy Transition Accelerator