Crisis in the Classroom: 1 in 3 schools worldwide does not have a toilet

November 19, 2018—One in three schools around the world does not have basic sanitation, putting millions of children’s health at risk, according to a WaterAid report published on World Toilet Day.

This means 620 million school children worldwide—almost twice the population of the United States—do not have access to a toilet at school. WaterAid’s report, Crisis in the Classroom, highlights the issue of sanitation in schools and ranks the countries where schools are least likely to have decent toilets.

This is more than an inconvenience, it’s a crisis. Illness caused by dirty water and poor sanitation kills 289,000 children under five each year. Diarrhea and intestinal infections combined kill more than 140,000 children annually.

Of the 101 countries with data available, Guinea-Bissau in West Africa tops the list for worst access to school toilets. Eighty percent of schools in Guinea-Bissau lack adequate facilities. This is followed by Niger, where only 24 percent of schools have even basic sanitation and more than seven in ten people defecate in the open because they lack a household toilet.

I can't imagine sending my two daughters to a school without water or toilets. Many people don't realize that lives can be saved by something as simple as a toilet with clean water and soap for handwashing. An education can transform the life of a child and lift them and their family out of poverty, but without the the basics of water, soap and toilets, students, drop out or are frequently sick. This is particularly true for girls. We can and must do better for students around the world.

Globally, up to 443 million school days are lost every year because of dirty water and poor toilets. But simple measures such as proper toilets and handwashing with soap can cut the number of school days missed due to illness nearly in half.

Inadequate school toilets are also a risk to children’s safety, whether it’s from poorly built structures or overflowing sewage pits. Girls are particularly at risk of violence when using unsafe facilities at school. And answering the call of nature in the open can mean taking chances with wild animals like crocodiles and snakes. Children with disabilities also struggle to meet their needs safely and with dignity. 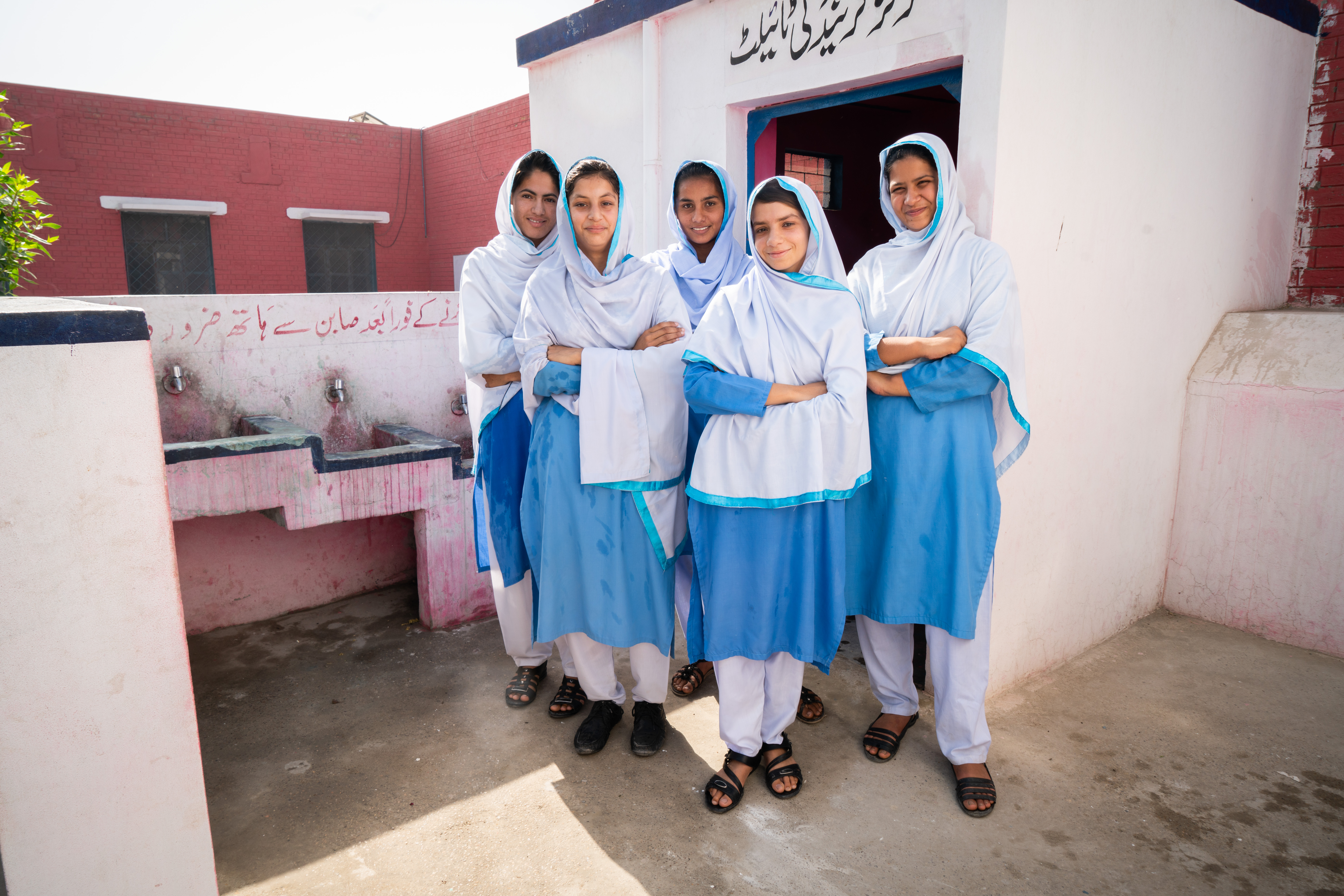 Among the report’s findings:

This winter, WaterAid’s goal is to raise funds to bring running water and sanitation to 29 schools in Colombia and Nicaragua. The campaign—Let Kids Learn—will run through December 31, 2018 with all donations matched by our board of trustees up to $100,000. To donate or learn more, visit Let Kids Learn.

WaterAid welcomes the announcement of the Energy Transition Accelerator