Before the earthquakes, the community had made huge strides in making sure no one had to go to the toilet outside. In December 2013, that goal was achieved – Simjung was declared ‘open defecation free’, meaning everyone had access to a decent toilet, and was using it. 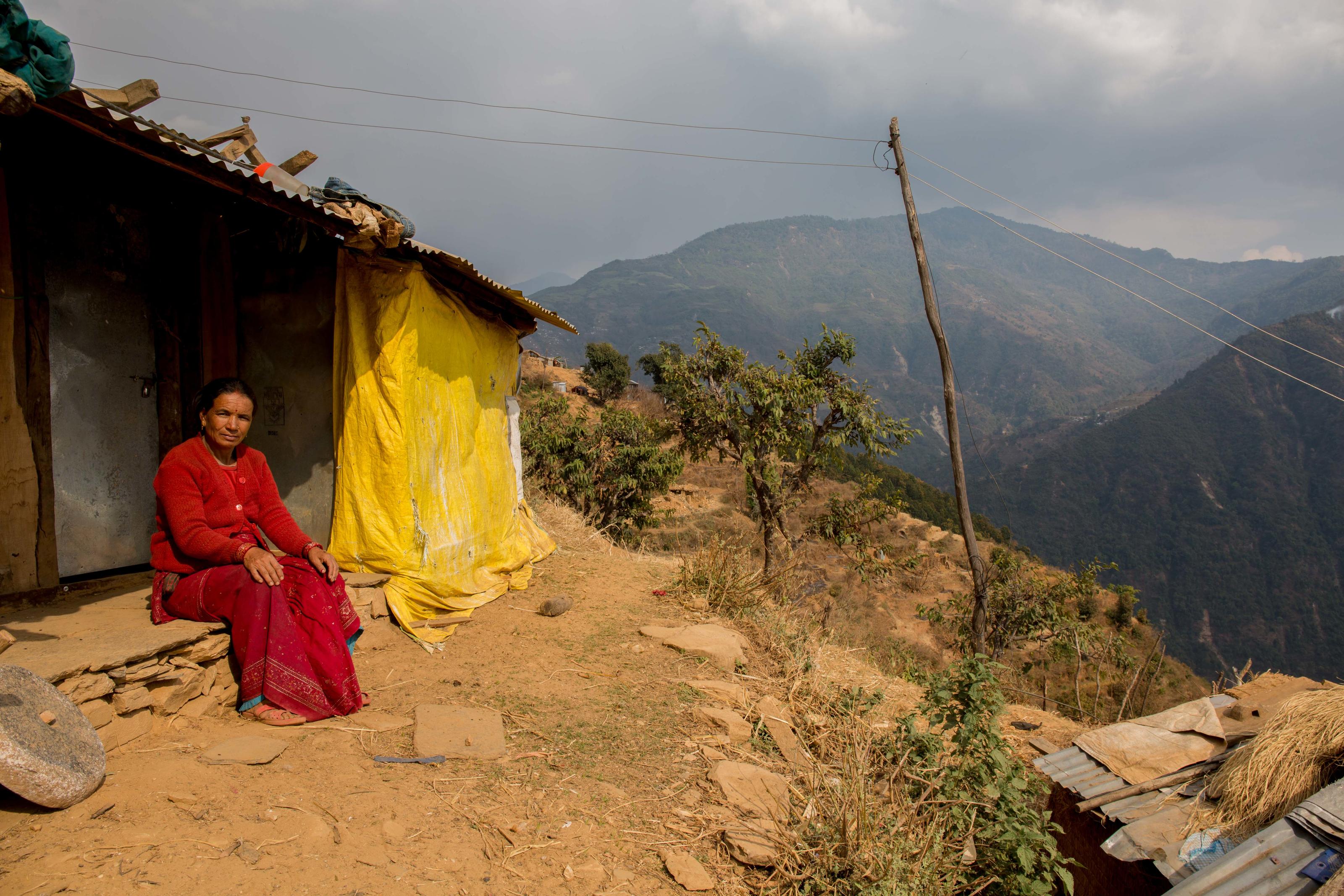 Ujelimaya outside her temporary home. It includes a new toilet that she built for herself using materials provided by WaterAid.

“There weren’t enough toilets, so people went outside which made the situation even worse. It was unhealthy and shameful, but we had no choice. I always knew toilets were important but I didn’t realise how much until there was a shortage.” 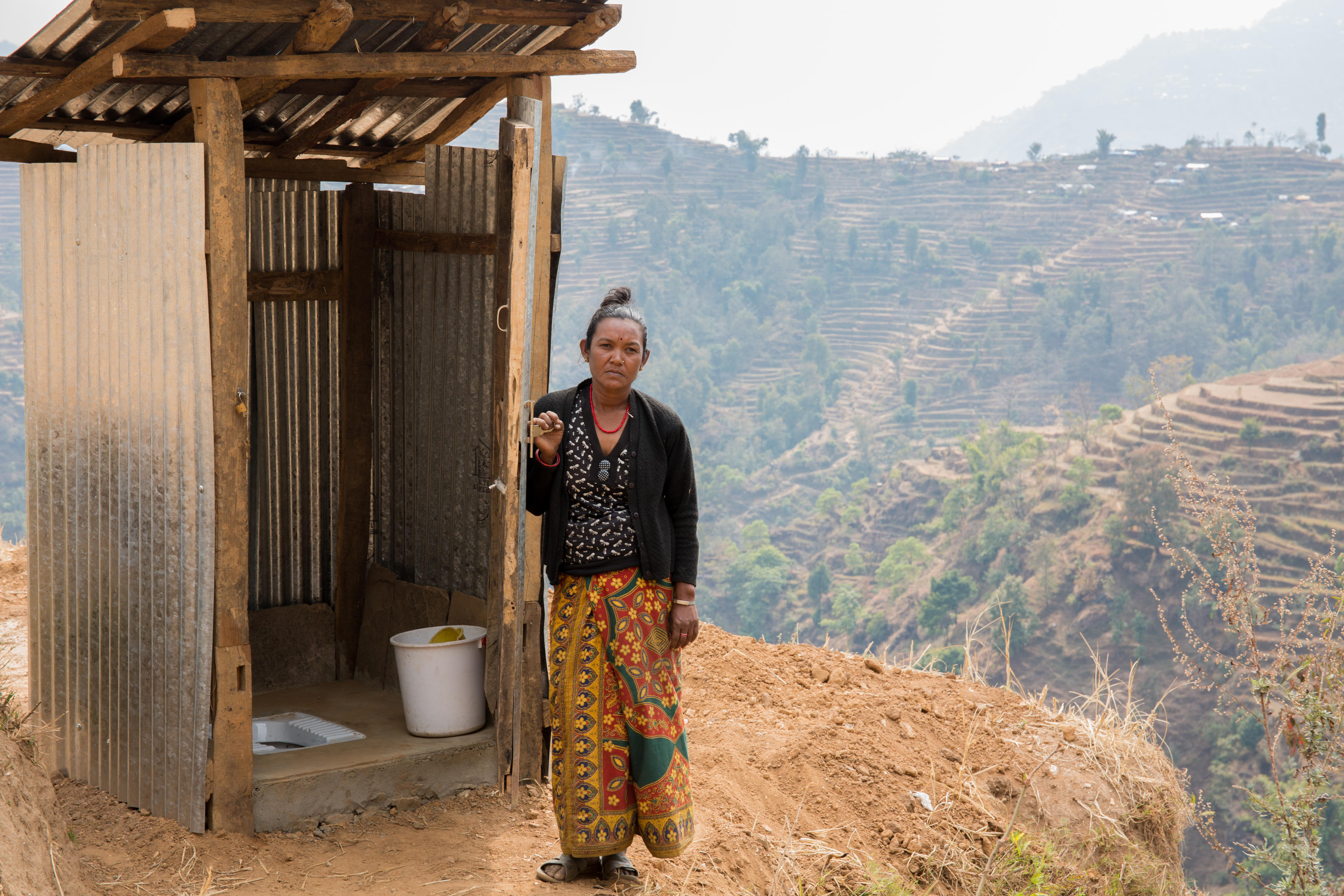 Bimaya has rebuilt her toilet with support from WaterAid. 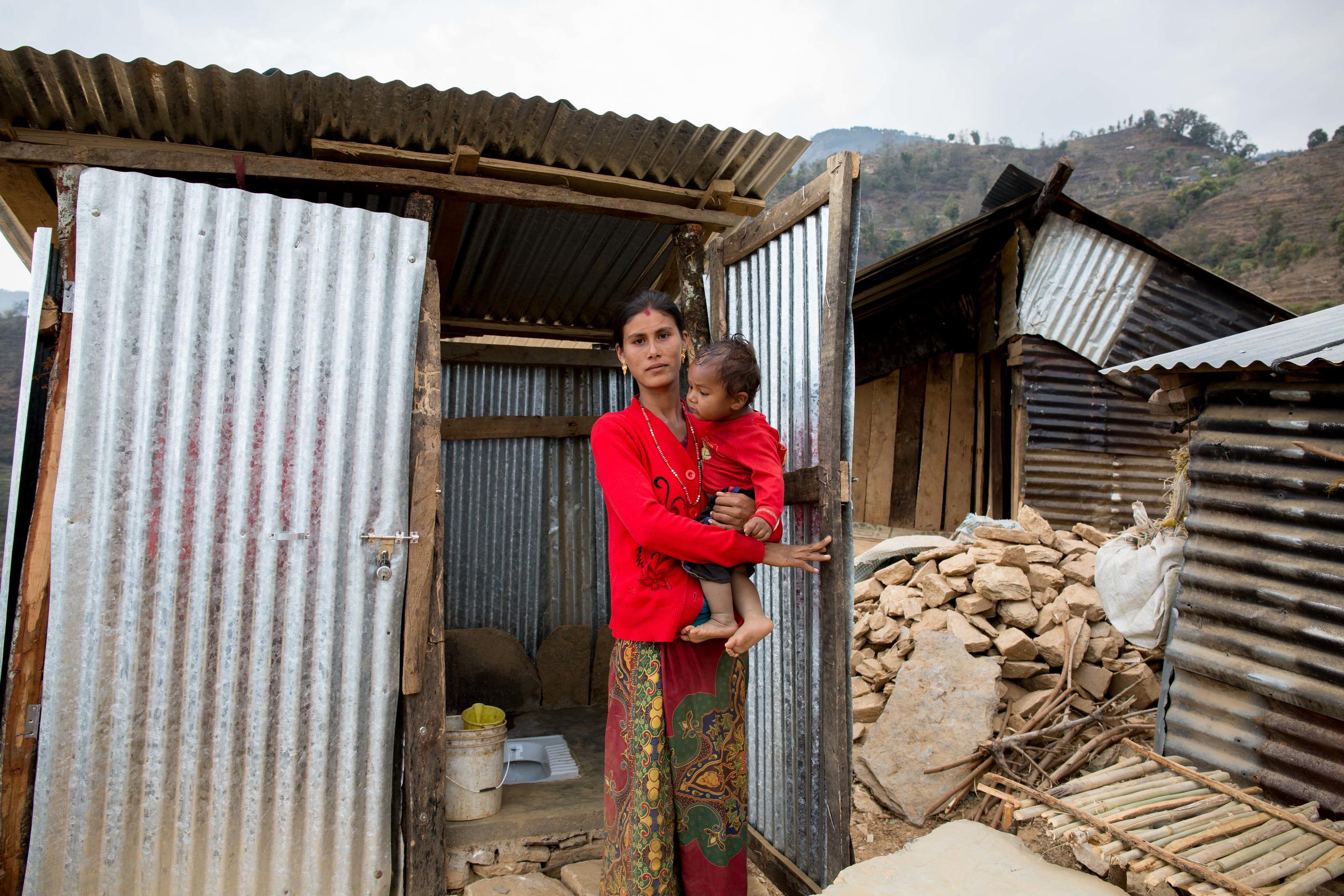 Binita and her son in front of the toilet she built with materials supplied by WaterAid. 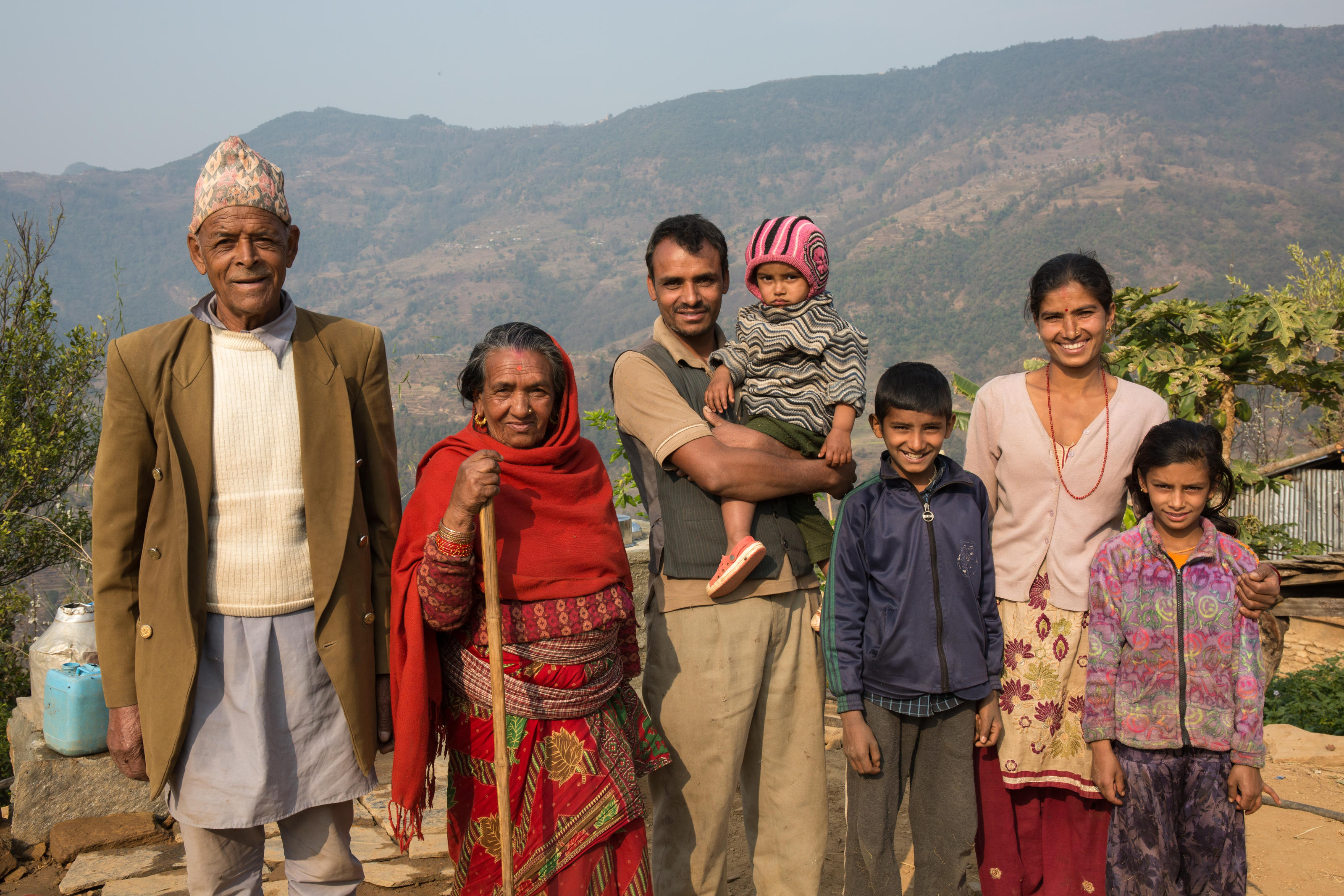 One year on, his family have decided to return to rebuild their lives. “We’re settling down all over again. When we returned there was so much to be done. It was just the way we left it.

Today, our work continues. Together with our local partners in Nepal, we’re working in some of the worst affected regions to make sure that communities have clean water, decent toilets and good hygiene in their homes and schools.