Sheroes: She Knows What Women Want!

A group of children joyously race their cycles to school in Ghatgara Village (Block Badnawar, District Dhar, Madhya Pradesh). “This won’t have been even possible till a couple of years ago,” comments a man on the street. “It took a mother to understand the plight of children who had to walk to school on a slushy, unpaved dirt track…” Meanwhile, the taps outside each house in the village come alive. It’s a far cry from the time not so long ago, when women had to spend half their day fetching water from distant source. Again, the word on the streets is that it has taken a woman to understand and resolve a problem that mostly only women face. Meet the dynamic Sarpanch of the village Maya Mausariya, who has spent most of her five-year-term in developing infrastructure that has improved the lives of women and children here. 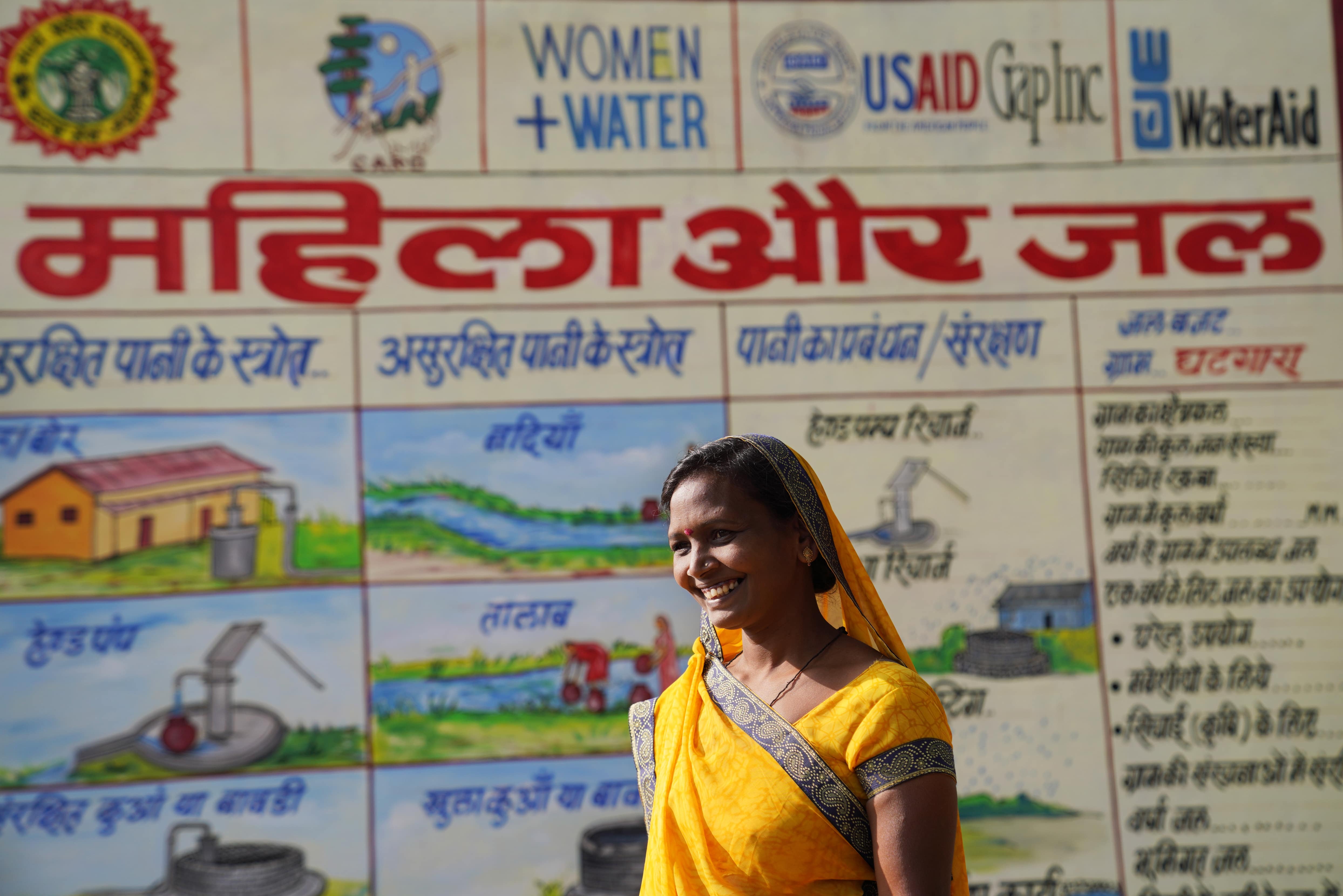 A slim figure in a bright yellow sari, 32-year-old Maya reminisces about the time when she decided to run for elections for the post of Sarpanch: “Five years ago, when I filed my nomination papers, I had a simple agenda,” says she. “I’d lived in this village for almost two decades by then. Many Sarpanches had come and gone but nobody addressed the problems that only women faced here!” She battled strong patriarchal biases at every step: Old timers wondered why she, a daughter in law of the village, didn’t sport a ghunghat. “I’d tell them I’d never sported one and that if my husband didn’t mind, they shouldn’t either!” she says. Others wondered where she’d find the time to do public service – after all women in Ghatgara spent over half a day fetching water and the remainder of their day engaged in household chores. “I told them that water would be the first issue I’d tackle, as it would immediately transform the lives of my village sisters and my own too!”

True to her word, after Maya was elected, she had a water tank built, two wells dug and the village pond desilted and deepened. What’s more, she helmed the initiative to develop piped water infrastructure across the village and now twice a day, water is pumped from the tank to every household in Ghatgara. What’s more, when she realised that water would often be wasted from unused pipes when the motor was turned on, she had taps and valves installed in every household. “I have used approximately Rs six lakh from the funds allotted to me to make my village water secure,” she says. “I believe its money well spent...” 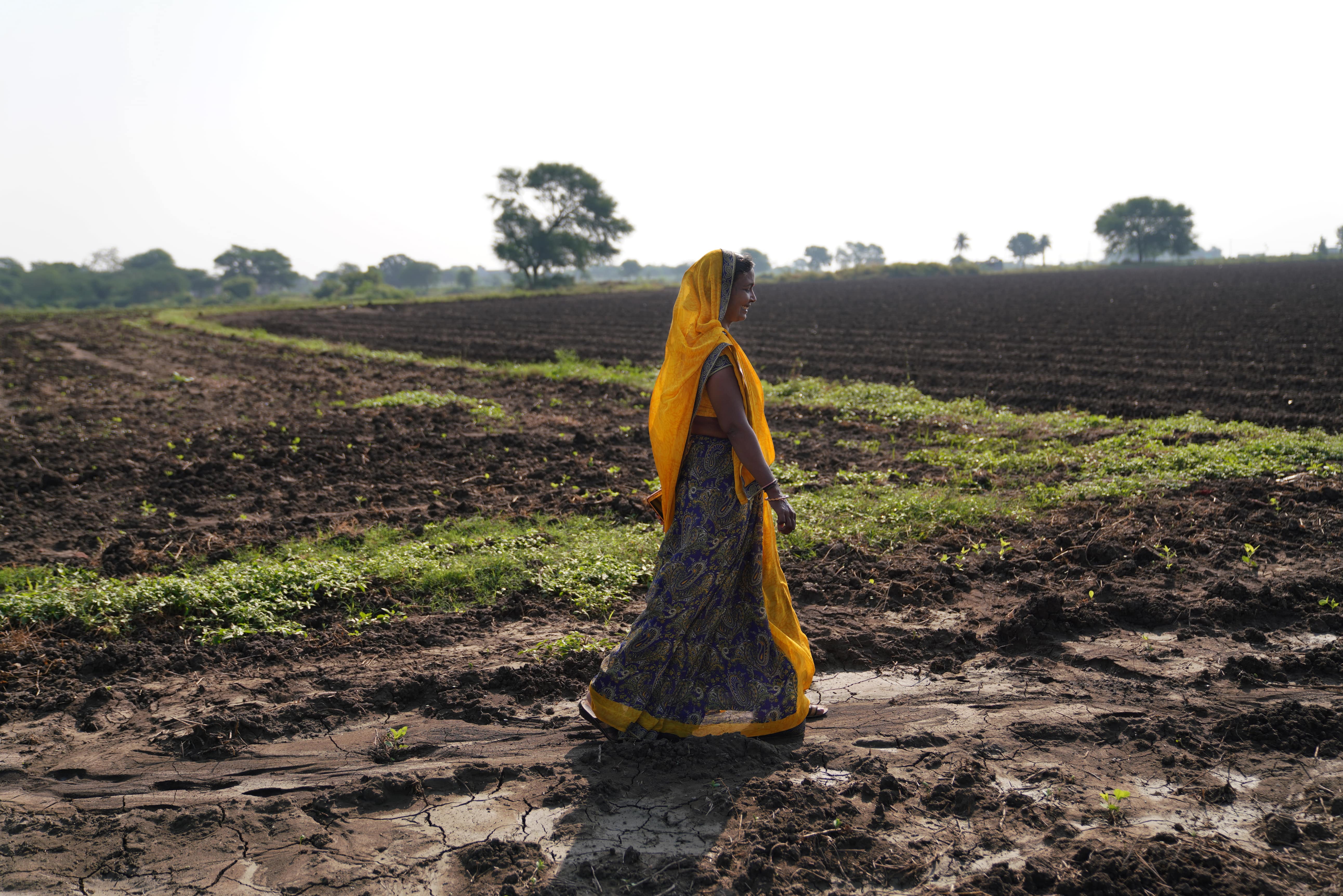 Next, Maya trained her sights on paving a long section of road that leads to the village’s Government Middle School. Earlier, she had seen that children, including her own (now 12 and 15 years old) would be forced to bunk school whenever it rained. She also had 35 pucca homes constructed under the Pradhan Mantri Awas Yojana and has ensured that every household mandatorily has a toilet.

For many, Maya’s stint as Sarpanch shows the transformation that can occur when women lead. “All the years that I’ve lived here, Sarpanches would construct fancy buildings, gates and other ego-boosters,” she says. “All that while, women were expected to ensure there was plenty of water in their houses and get their children to school on time – men didn’t think of these as problems so they did not address them!” 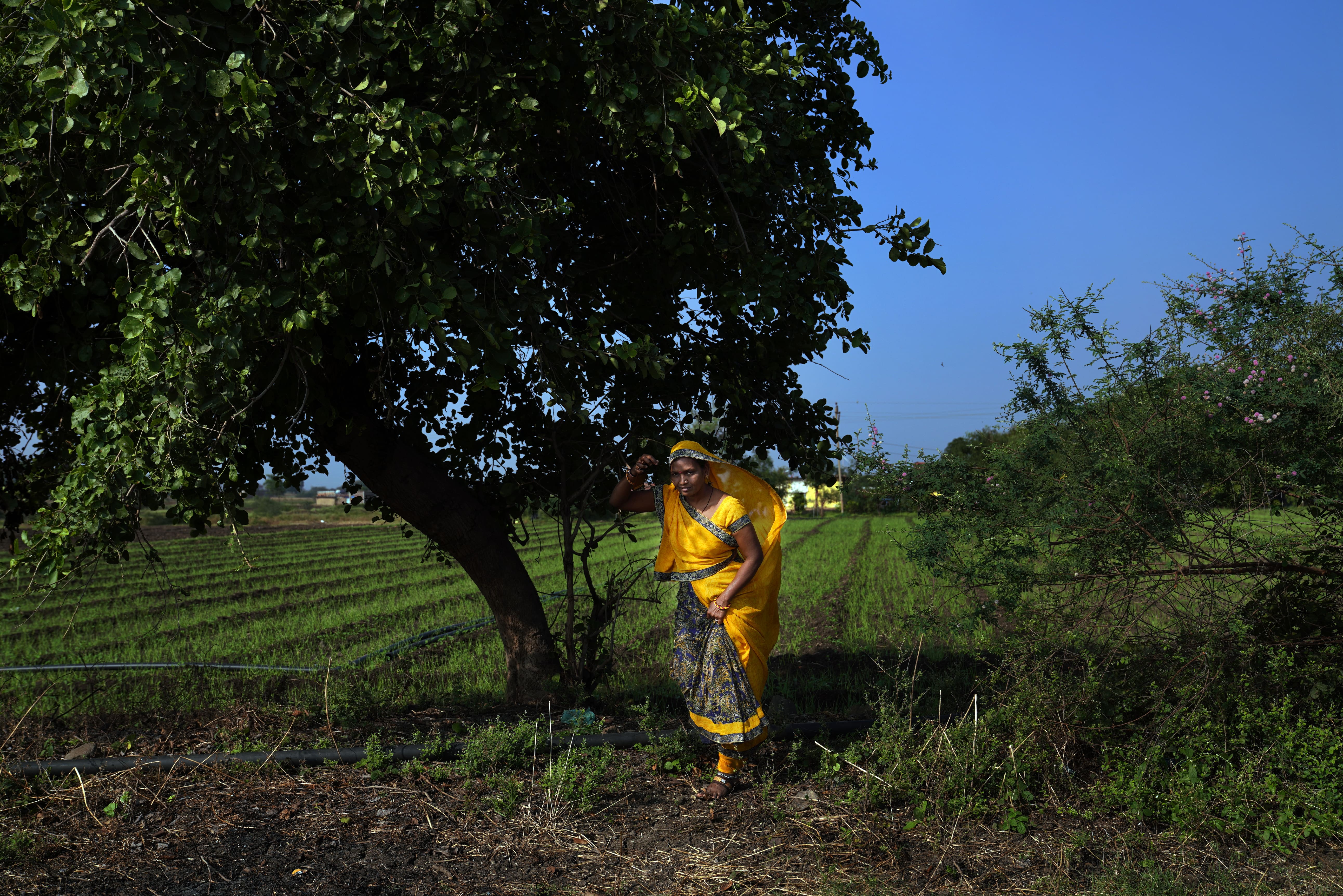 On the personal front, Maya’s stint as Sarpanch has been fraught with sadness. “Two years ago, I lost my husband,” she says, tears welling in her eyes. “It was his dream to see the problems of our village being resolved during my tenure. The desire to fulfil his dying wish has kept me going on even though I feel a vital part of me is no longer alive...” With the next Sarpanch elections slated to be held in January 2020, Maya is almost at the end of her term. “Unless the seat is reserved for women, I won’t have a chance of winning and probably won’t contest the elections,” she says without rancour. Evening if she doesn’t, Maya says her work is cut out. “I’m going to devote my time working on water quality in Ghatgara,” she says. “For unless we leave behind a good store of clean water for our children and theirs, all our other achievements will eventually come to a naught…”