Prime Minister S. Murali has a quiet demeanour. Amid several loud voices of the health, education, sports and other ministers of his cabinet, he doesn’t lose his focus. “All the ministers do their duties properly and as the prime minister, I oversee everyone’s work and suggest changes that will benefit the school and all the students as a whole,” he said. Welcome to the school cabinet of the Rajagopalapuram Zila Parishad High School in the Chittoor district of Andhra Pradesh. 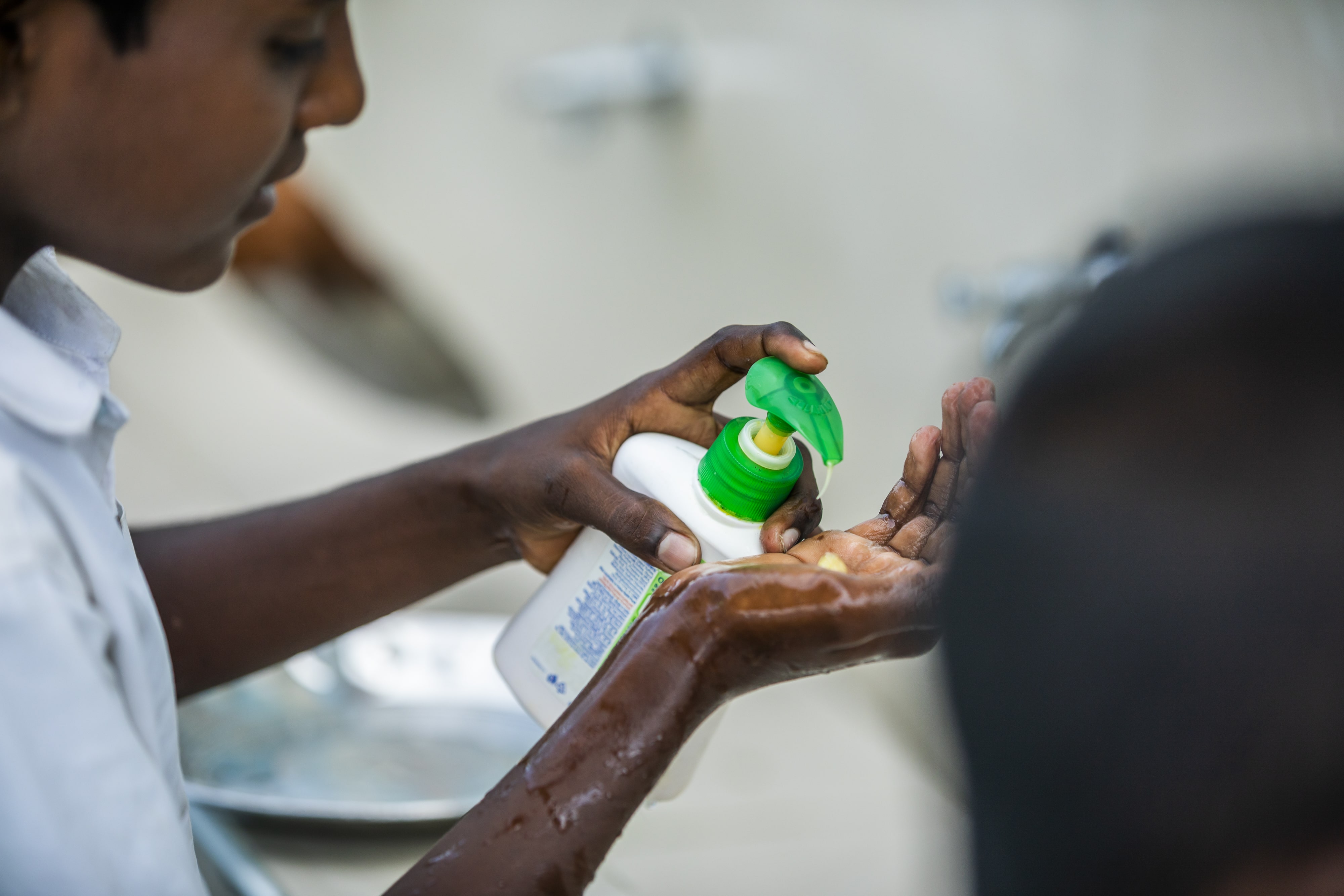 Climbing the ladder of responsibilities

An idea that was initiated by WaterAid and PepsiCo Foundation, with the support of their local partner, Rashtriya Seva Samithi (RASS), the school cabinet of Rajagopalapuram has achieved the aim with which it was propagated—to make children aware and take responsibility of key issues affecting them. Just like the norm is with the government, the school cabinet is elected by the students of the school through a secret ballot, after which the prime minister and other key ministers are given their portfolios.

In this school, the process began in August, when there was an election—in which the present ministers swear they did not do any campaigning!—and then the cabinet, with 16 student members, was formed. RASS, with the support of WaterAid and PepsiCo Foundation, organised a one-day orientation workshop for the school cabinet to make them understand the idea behind this initiative and how things would work.

“For example, I, as the health minister, ensure that all the students wash their hands properly with soap before and after their food,” said M. Tulasikiran, a student of class 8. “Fever, stomach problems, are very common in this area so it is important to maintain health and hygiene,” he added.

This is a big step forward from the time Tulasi’s school had no ease of access to water a few months back. The students would rely on a hand-pump, about 100 metres from the school, to wash their hands before and after food, and their plates after eating their mid-day meal.

In May this year, WaterAid and PepsiCo Foundation, along with RASS, intervened and dug a borewell in the school that allowed piped water supply to reach the children. Toilet usage—a problem earlier because of no water—became a non-issue as they became fully functional and washing of hands after using the toilet and before eating food became much easier. 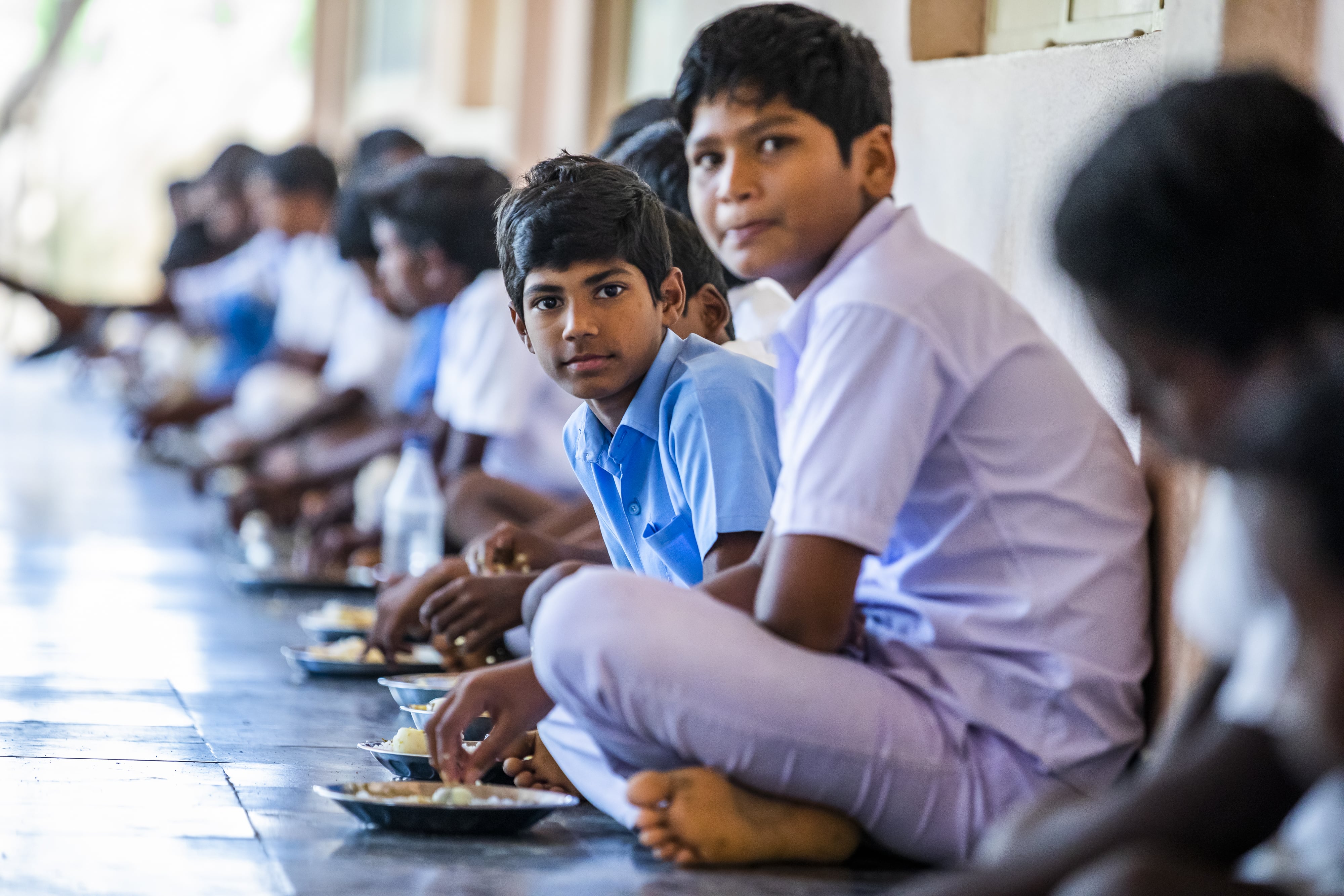 With one of the major problems facing them in school being taken care of, the school cabinet knew that the baton of responsibility—to maintain the momentum—now lay in their hands. “We have decided that once the soap in the hand-washing area finishes, we will collect Rs 5 from every student and replace it,” Murali said, “The leftover money will be deposited with the headmaster for future use.”

One of the initiatives that has however been already implemented is the procurement of a bicycle pump. Some children, mostly in the higher classes, cycle to school and the cabinet said that at times, when they have a deflated tyre, the journey becomes arduous. “So we collected Rs 5 from every student who cycles to school—they are mostly in class 10—and collected Rs 130. With that we bought a cycle pump,” the prime minister said, “Now anyone can use that pump when they need it instead of looking for a repair shop.”

The school cabinet members also take turns to clean the three water tanks of the school once a month. Gyaneshwari, the Girls Development and Empowerment Minister, ensures that the Menstrual Hygiene Room of their school is always stocked with sanitary napkins. “Any girl having any problem can approach me,” she added.

The food minister, Akhilesh, makes sure that the register where they make entries about the quality and taste of food served during the mid-day meal is updated.

Is there any particular issue that the cabinet is focussing on? A unified voice responded with a, “Yes!” “We want more sports equipments,” said M. Shiva, the deputy prime minister, “Football, volleyball, cricket bats and balls.” Currently, the school has a chessboard, skipping rope and a throw-ball. “The headmaster has promised us to look into the matter,” the prime minister said and signed off on a positive note.