Of Human Dignity and Biodigester Tanks

39-year-old Pramit Subba looks at the tell-tale holes in his front yard, now covered in bamboo frames and mud. His wife Sona, 39, washes utensils next to these innocuous holes and laundry dries in the sharp November sun. “None of this would have been possible till earlier this year when this yard was unusable,” he says. “Till then, we were forced to connect our toilet to this makeshift soak pit,” he says, pointing to the holes in the ground. As the family had limited space, Pramit had no option but to manually empty out the soak pit as there was no more land for him to dig new ones. 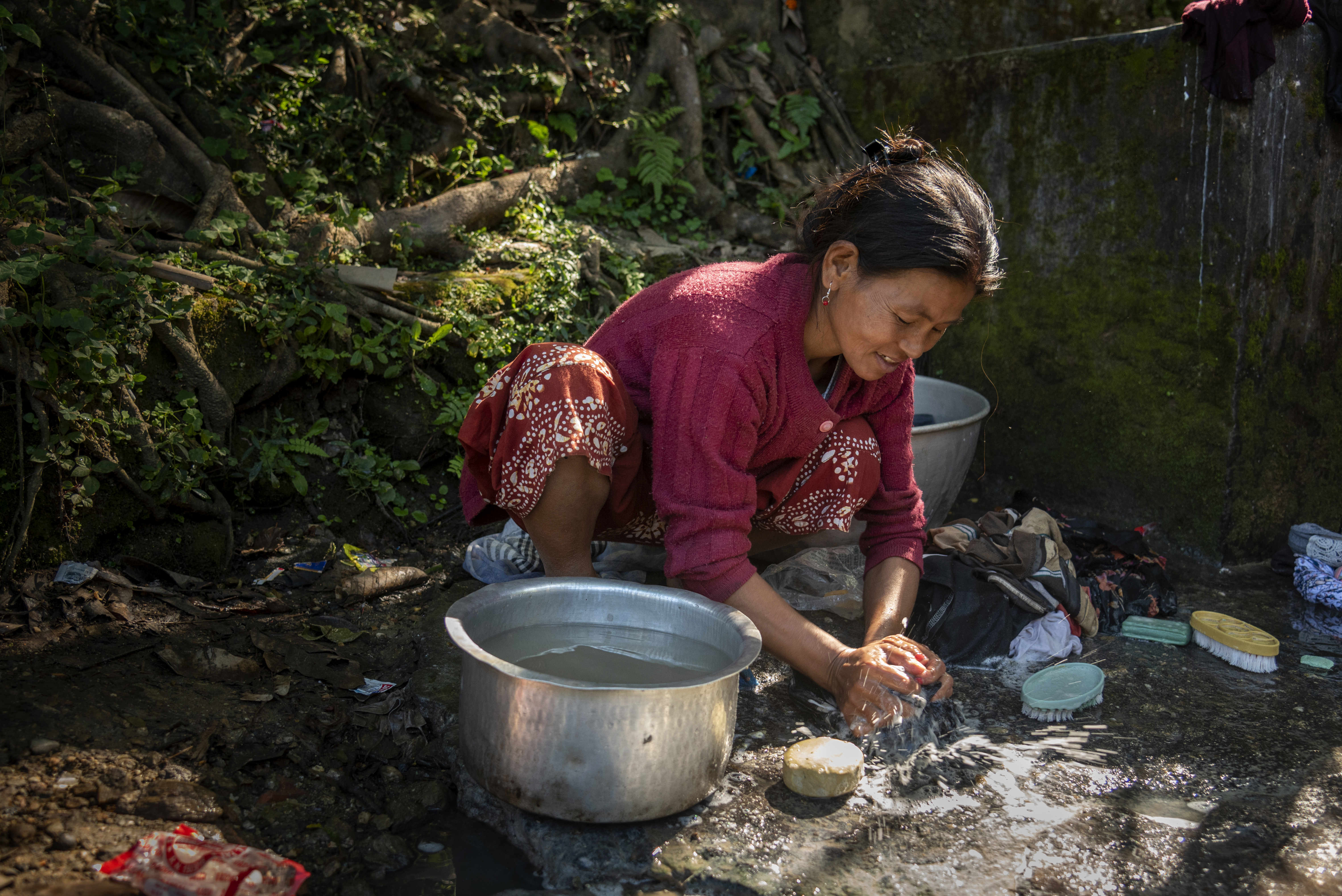 Sona and he, both tea pluckers, have three children. “After they were born, our soak pit started filling up in about six months,” Pramit narrates. He recalls the nightmare of managing his household sewage himself, a task that had to be done and yet earned him taunts and insults from the entire village. Sona says that even though the soak pit reeked all the time, nothing compared to the terrible stench that pervaded their home and surroundings when Pramit had to manually empty its contents into older pits. The neighbours complained so much that the couple simply didn’t know what to do. Their daughter, now 18, would cry bitterly, equally upset by the foul stench and the neighbours’ taunts. “I would do the job in the stealth of the night and try and mask the horrible smell with kerosene and disinfectant,” he says. But this was to no avail. “Our status in the community had been so tainted by this issue that I began to fear that we may not be able to find good matches for our children,” says Sona. “But we just didn’t have the money to build a proper septic tank…"

The couple was overjoyed when the Twinings and WaterAid India project to provide access to safe drinking water, improved sanitation and hygiene selected their household to construct a bio digester septic tank attached to their toilet. “I realised that this could miraculously solve our sanitation problems,” says Pramit. “When WaterAid gave me the material and supplies for construction, some people asked me to sell them for a profit. But all I was interested in was solving my family’s waste management problem.” 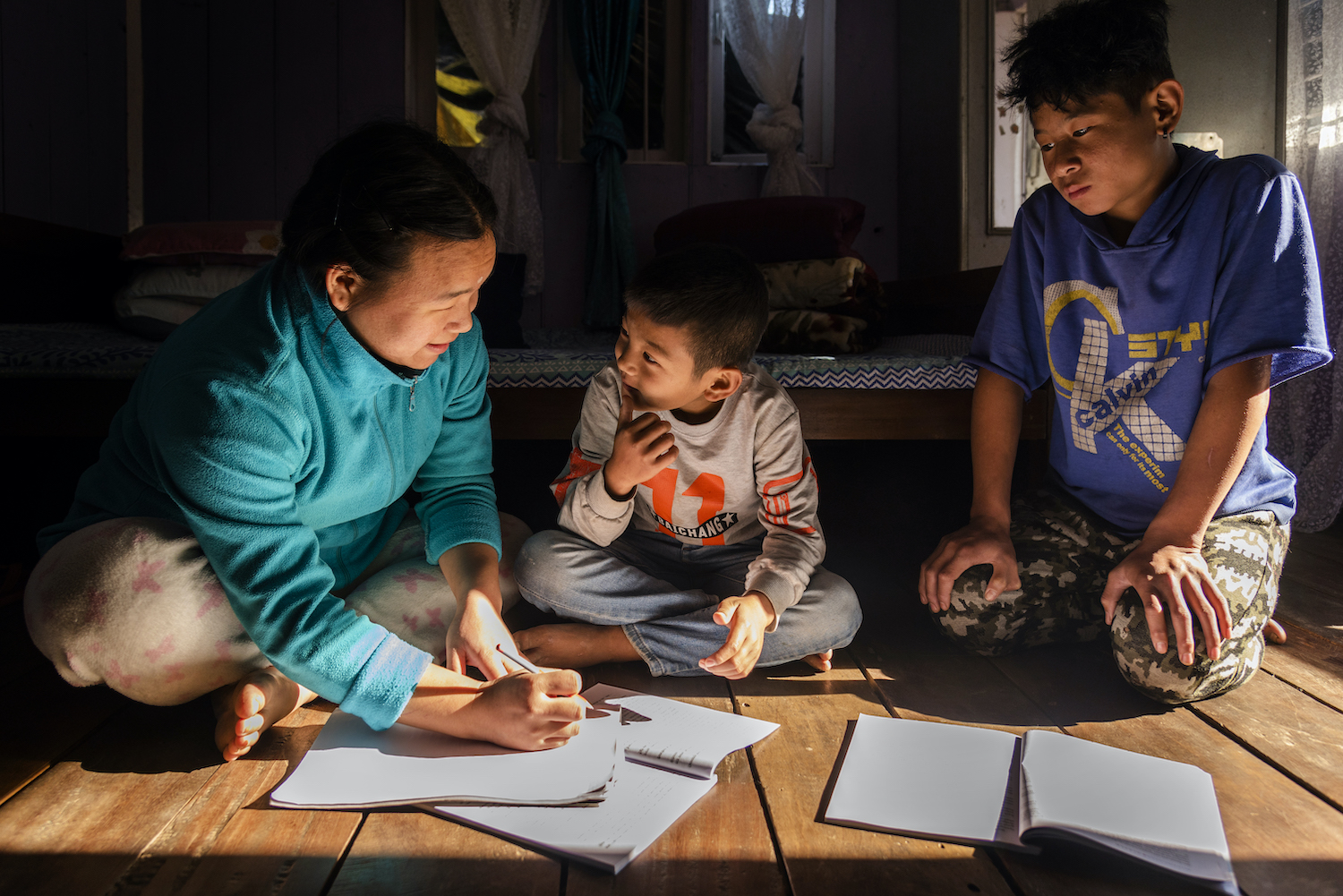 The pit took about three weeks to complete and Pramit had to spend Rs 5000 on the masonry work required for the pit -- money he could ill afford. However, he says the investment has been worthwhile. “It is hygienic, doesn’t smell and has freed me from the indignity of manually cleaning the soak pit,” he says. Sona is happy too. “Not only can I use the yard for all sorts of things like drying firewood and keeping chickens,” she says, “my 18-year-old daughter and I don’t have to feel ashamed of facing our neighbours anymore.” Pramit agrees that the biggest impact of their new biodigester soak pit has been on their social standing: “My neighbours praise me for having had this new septic tank constructed,” he says. “I feel happy to have finally earned some respect from them!”