WASH in school ends a daily toil for Bilal

A darling smile with big shining eyes, Bilal is an active and carefree boy. He is 11 years old and loves to have his life packed with excitement. He is now eagerly looking forward to going back to school after a long spell of summer vacations in the district of Badin.

Bilal is one of the happiest students in his school since the WASH situation has changed and they have a functional washroom with water for more than a year now. He tells, “We do have a washroom in our school. Before that, we used to go somewhere outside the school. Now it is good that we have water in our washroom.” 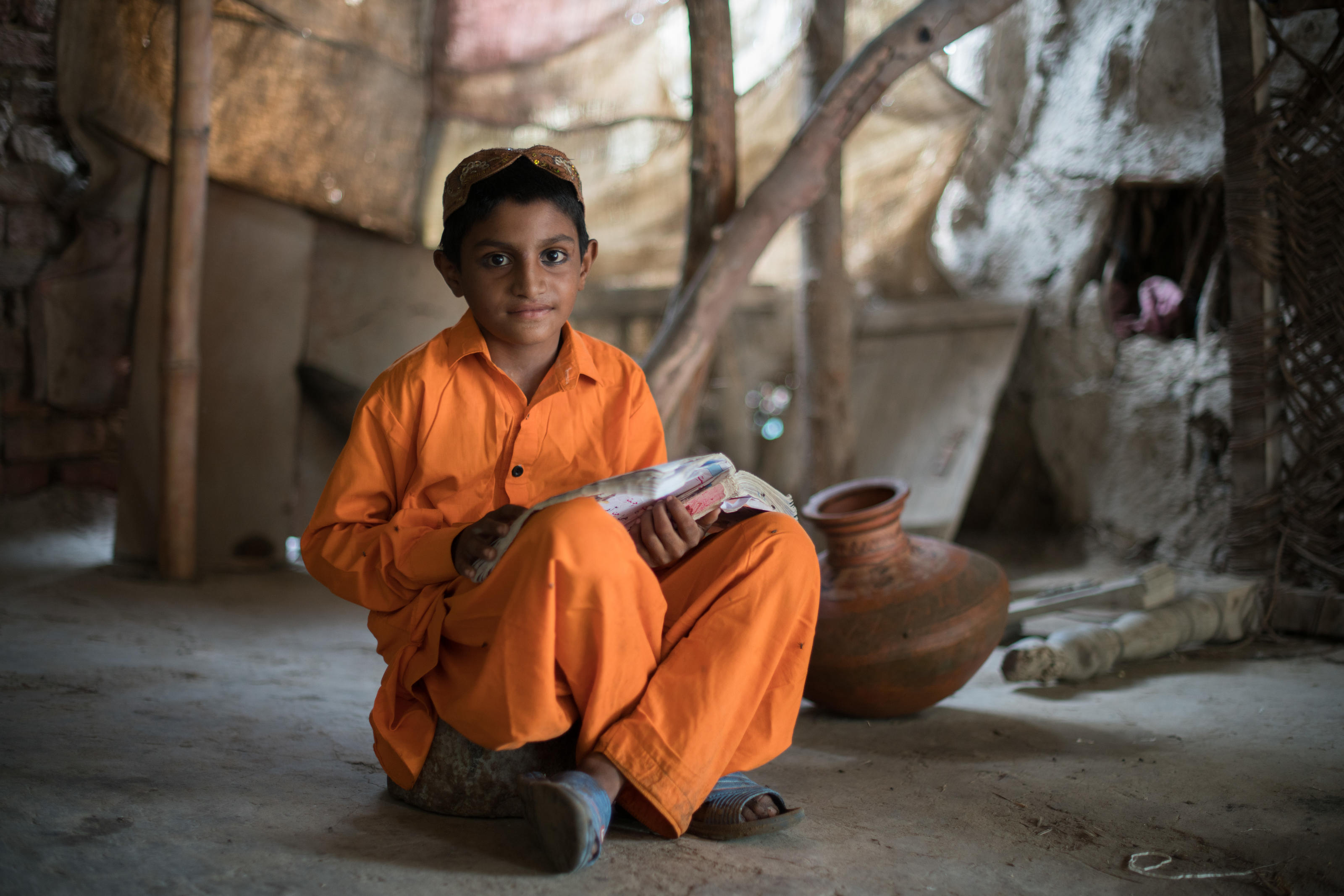 When the washroom was not functional in Bilal’s school, sometimes he used to go to his house to go to the toilet. And many times, his father used to ask him to stay back and help him in his work. This used to make it difficult for Bilal to keep up with his studies at school.

But now, he gets to stay in school till the last class. He recalls, “When I went outside or back home, sometimes my father would ask me to stay back and take care of the livestock.”

Along with a swing, Bilal also has a water tap at home for his daily use.

“Unlike the past, students at our school rarely get sick now. I also got sick once and suffered from fever and vomiting, due to drinking impure water.”

Bilal takes pride in his school uniform and loves to have his clothes clean. He says, “I don’t like to go to school if my clothes are dirty. My teacher also doesn’t allow us to wear unclean clothes in class.”