New figures show the world’s poorest miss out on climate cash, despite being hardest hit

Just 1% of the billions pledged globally to fight climate change goes to protecting and providing water for vulnerable communities, according to a new report, ‘Just add water: a landscape analysis of climate finance for water’, carried out by the Overseas Development Institute and commissioned by WaterAid.

This detailed analysis of the climate finance landscape for water was commissioned to help establish where donors and national governments need to consider re-prioritising climate investment. It has been released ahead of the first global meeting of all public development banks to discuss climate change, the Finance in Common Summit, which takes place today, 12th November 2020.

Two billion people across the world – that’s nearly a third - lack access to a safe and reliable supply of water at home. And with increasingly severe and frequent droughts, floods and extreme weather events, these vulnerable people will find it impossible to be resilient against the impacts of climate change unless we see real change, WaterAid has said.

“The climate crisis is playing out before our eyes already, from devastating flooding in Pakistan to droughts in Zambia.

“WaterAid works on the ground with the communities worst affected by climate change; for example, people living in Africa’s Sahel region, where climate uncertainty in the form of long dry seasons, frequent droughts, and poor access to water threatens lives and livelihoods every single day.”

But the report found that programmes to provide water, decent toilets and good hygiene (known collectively as WASH services) in rural areas and at the community scale, which many vulnerable people depend on, receive little. Only 10% of the climate-related finance allocated for water programmes by international donors goes to such programmes. That’s just 0.99% of the total climate-related finance they commit, overall.

In some countries in which access to water is already poor, that’s around $1 per person per year for the people facing the droughts, flooding and disease which climate change is already bringing about.

“This report shows us that the world is not responding to the climate crisis by prioritising the most vulnerable. Instead, the poorest communities, those on the front lines of climate change who are already feeling the impacts, are being left to pick up the bill themselves.

“We must meet this injustice with urgent and significant action on a global scale, and provide everyone, everywhere with the tools they need to combat the growing threat of climate change.”

Around 8.7% of the $73 billion USD that donors committed globally to fight climate change in 2018 was allocated to projects which focused on adapting to withstand the impacts of climate change on water, despite climate impacts mainly felt through storms, floods and droughts. 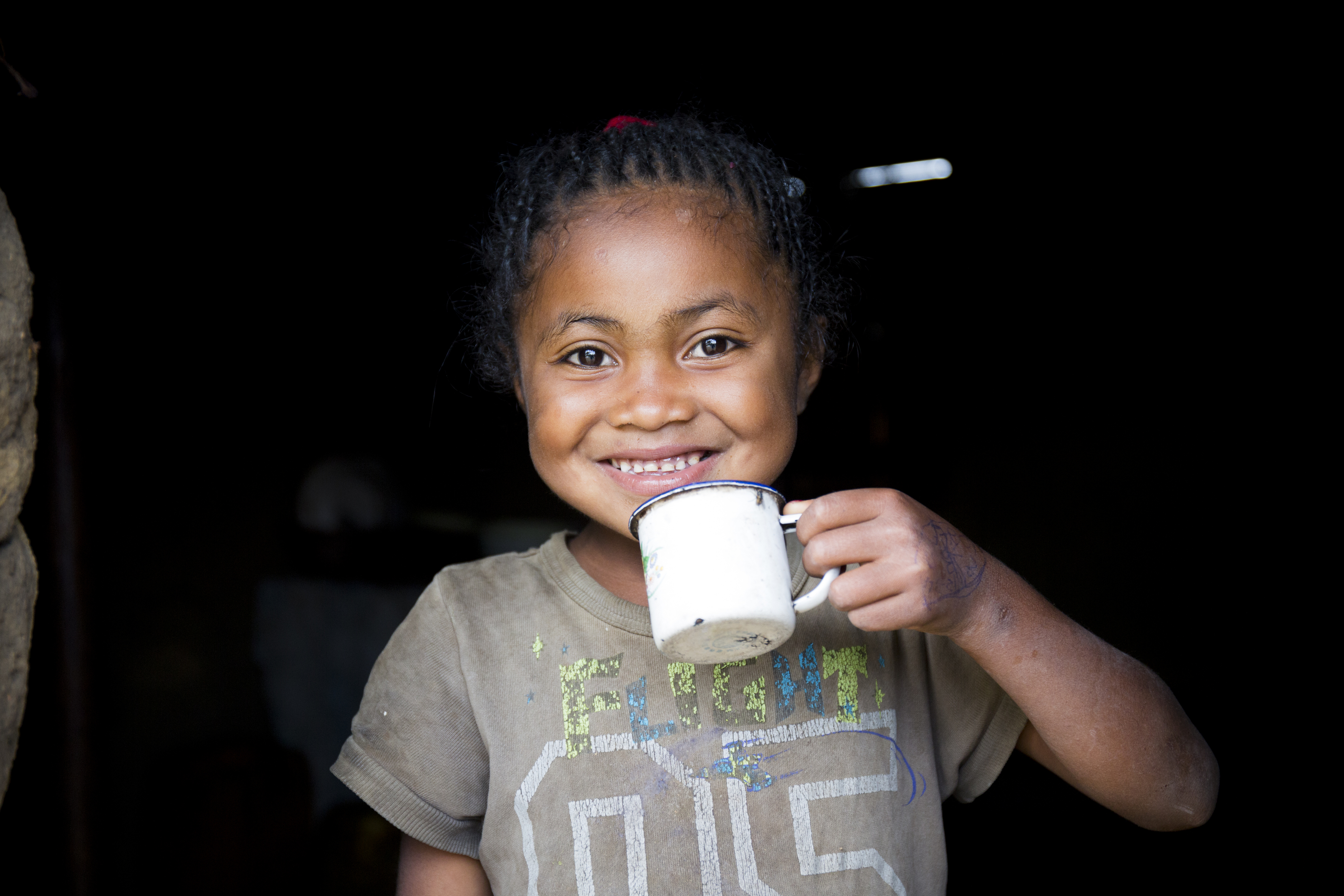 Even the funds which are being allocated to helping countries adapt to the impact of climate change are not getting to those who need it most. Of the 20 countries receiving the most climate funding for water programmes, 19 are middle income, despite it being the world’s poorest countries that are most vulnerable to climate change.

The report also reveals that 86% of the finance offered for climate adaptation within the water sector takes the form of loans rather than grants. This means that governments from already heavily indebted nations are faced with a choice between leaving their communities vulnerable to the impacts of climate change or getting into even deeper national debt.

“Reliable access to safe water, sanitation and hygiene are crucial for peoples’ resilience to climate change, just as it has been vital for people coping with COVID-19.

This research should be a wake-up call to refocus on helping the people and countries that are most vulnerable to climate change and related threats, to listen to their priorities better, and to think more creatively about how we finance climate change adaptation.”

WaterAid is calling for the world’s most vulnerable people to be moved up to the front of the queue when it comes to international financial support. The international charity is due to hold high-level discussions with representatives of governments and aid agencies along with climate and water experts later this week to set out a programme of changes required to support climate resilience for the world’s poorest communities.

This follows a pledge at WaterAid’s Water and Climate Summit, hosted by His Royal Highness the Prince of Wales in March 2020, to work towards boosting finance for climate-resilient water, sanitation and hygiene services.

Just add water: a landscape analysis of climate finance for water The full report will be available at: www.washmatters.wateraid.org/publications/just-add-water-climate-finance.

WaterAid commissioned ODI in July 2020 to look at how much money was going to adaptation and resilience globally; how much of that was going to water and WASH programmes; where that money was coming from; and where it was going to.

ODI
ODI is Europe’s largest think tank specialising in sustainable development and global affairs. We harness the power of evidence and ideas through research and partnership to confront challenges, develop solutions and create change.