Living without a toilet endangers the health and livelihoods of the world’s most vulnerable people – and the risk of living without proper sanitation increases as climate change bites.

WaterAid’s briefing Living in a fragile world: The impact of climate change on the sanitation crisis highlights the link between poor sanitation and the transmission of fatal, but preventable illnesses – such as cholera - and examines how these are now compounded by the effects of climate change.

Only 45% of the world’s population can rely on safely managed sanitation – that is a toilet serviced to allow human waste to be treated and disposed of safely. A staggering two billion people do not have access to a private toilet, and more than 600 million people have no choice but to practise open defecation. 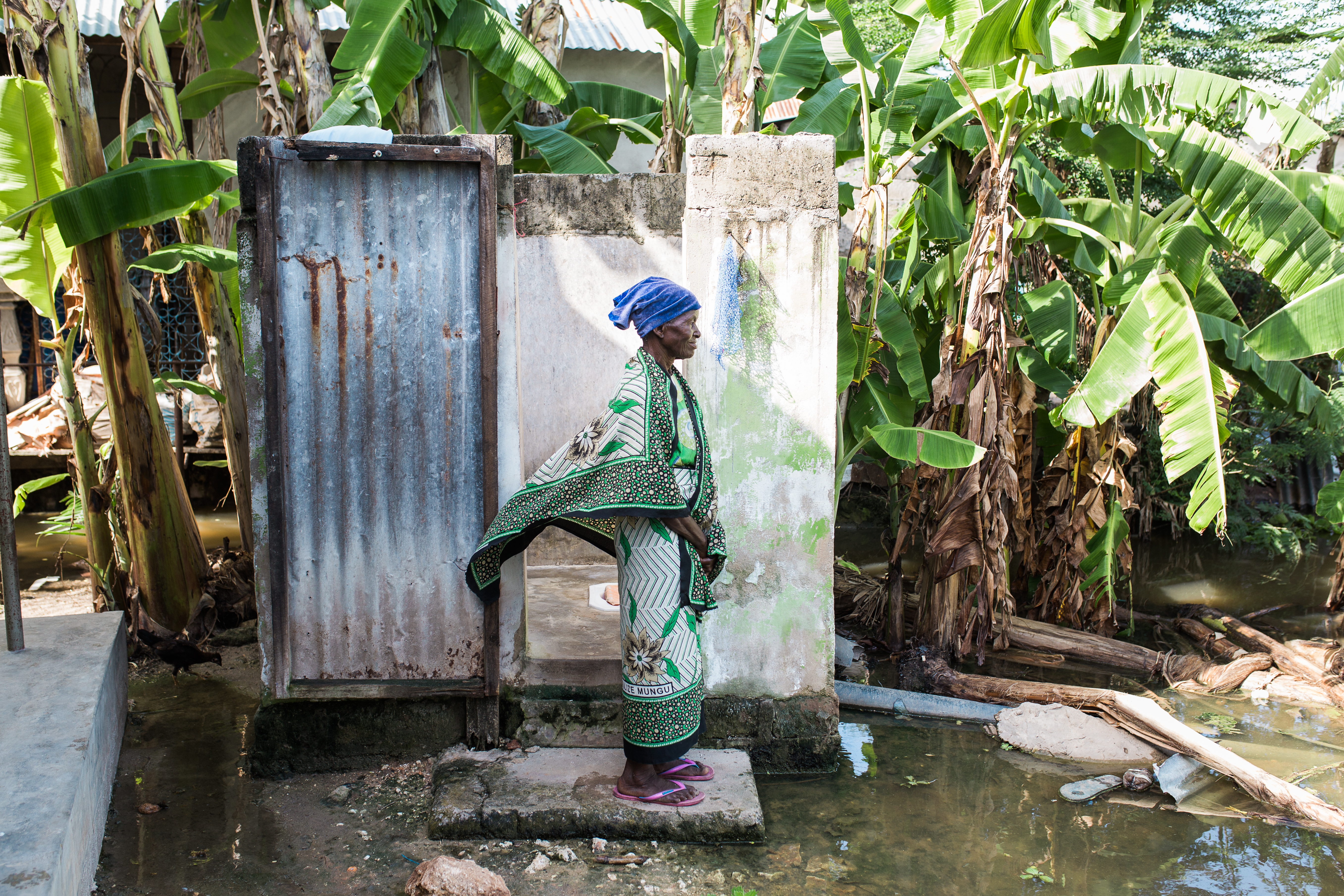 Where decent toilets are lacking, human faeces can contaminate the groundwater or end up in rivers and lakes, polluting what is often the only supply of water for drinking, cooking, and cleaning. Children play on ground rife with pathogens and as a result of faecal contamination, whole communities can contract diarrhoeal diseases.

Further, inadequate sanitation in healthcare centres increases the risk of them becoming the epicentres of epidemics. One in 10 healthcare facilities have no sanitation at all and 1.8 billion people have no basic water services at their local facilities.

A lack of clean water, decent toilets and hygiene claims the lives of around 800 children under five every day and in total around 829,000 lives every year.[i] These deaths fail to reach the headlines, in part because they predominately occur in poorer communities.

Now climate change is aggravating the sanitation crisis. Extreme weather – floods, powerful cyclones, rising temperatures, prolonged droughts – are causing irreparable damage to weak sanitation systems and causing illnesses to spread further in vulnerable communities. An estimated 250,000 additional deaths per year are predicted between 2030 and 2050 due to climate change and many of these deaths will be linked to poor sanitation.[ii] 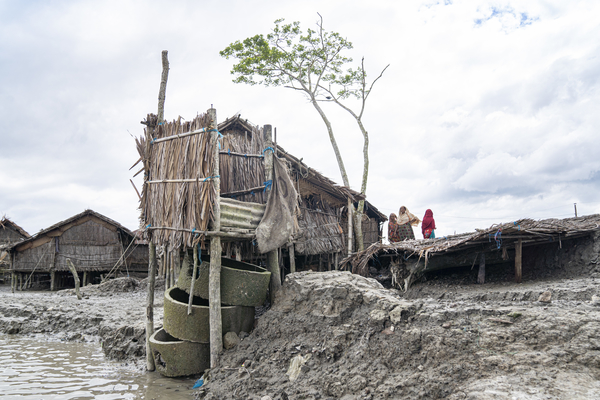 WaterAid is calling for urgent action from governments and the international community to increase investment in sanitation services. Safe, reliable, and inclusive sanitation services help prevent the spread of infectious diseases. The international charity is encouraging governments to include ambitious sanitation plans in their climate change adaptation strategies so communities are better prepared to withstand the impacts of climate change.

“Whilst the world has rightly urgently risen to the challenge of COVID-19, every year hundreds of thousands of lives are silently lost because of lack of clean water, decent toilets and hygiene.

“Having these basic human rights in place helps to stop infectious diseases in its tracks and decent sanitation systems are even more vital as the impact of climate changes hits vulnerable communities.

“WaterAid’s report shows climate change has intensified the sanitation crisis, with increasingly frequent and extreme weather events, destroying toilets and sanitation systems, putting the health and lives of millions of people around the world at risk.

“Governments must respond now to the urgent threat of climate change, and recognise the vital role climate-resilient sanitation plays in helping vulnerable communities be more prepared for climate change because despite contributing the least to it, it’s the world’s poorest people currently suffering the brunt of its destructive impact.”