Do you remember asking your teacher for permission to use the toilet?

Whenever seven-year-old Pa makes this requests, his teachers get a little suspicious. It's not because he's playing up; they just know how much Pa loves using the school taps and toilets.

"Sometimes our teachers tell us not go to the toilets and to the taps all the time but we do because it’s so nice," Pa explains.

"We have nice blue latrines, a shower and taps and it’s so nice. In my school now we can drink water at any time!"

The recent introduction of these facilities has had a huge impact on Pa and his classmates, making them more motivated to go to school. In the words of our local photographer, Ernest, "Pa is like a new boy. Before he was dirty and din't really want to go to school but now he is very clean and motivated."

"I am no longer thirsty and sleep in class," Pa adds. "I no longer have diarrhoea when I drink water from the taps."

"We have more time to play and to be with our friends now as we no longer fetch water far away from our school and our village."

Pa now loves school so much that Ernest finds him there during the school holidays.

"Going to school is now much better than staying at home as here we have everything such as tables, chairs, a nice toilet and running water from taps," Pa says.

"That’s why, even though we’re on holidays until the end of this week... we’re playing here at the school’s playground."

WaterAid's work in Pa's community hasn't just delivered benefits for the school. Pa's family now have water point located just behind their house, meaning they no longer have to walk long distances to fetch water from a distant and dirty source.

"There isn’t even any way to get there anymore as people have stopped fetching water and weeds have grown along the path," Pa reveals.

"My mum... doesn’t need me to fetch water anymore so I have more time to play with my friends," Pa tells us.

"[She] is always reminding me to learn my lessons instead of playing. I do learn my lessons but afterwards I love being with my friends and playing football or modelling clay toys. We use clay and water to make toys like carts or cars.”

WaterAid implemented a gravity-fed water supply and treatment system for Pa's school and village. The water used in this technology is from a naturally occurring mountain spring that is then transported by the force of gravity to different water points in the villages and to the school’s water point.

The community contributed greatly to this work. Community members, technicians, local masons and a project crew worked together, first at the spring box and then building the water storage tank. They also assisted with digging the long pipeline trench to get the water from the source to the village and school. 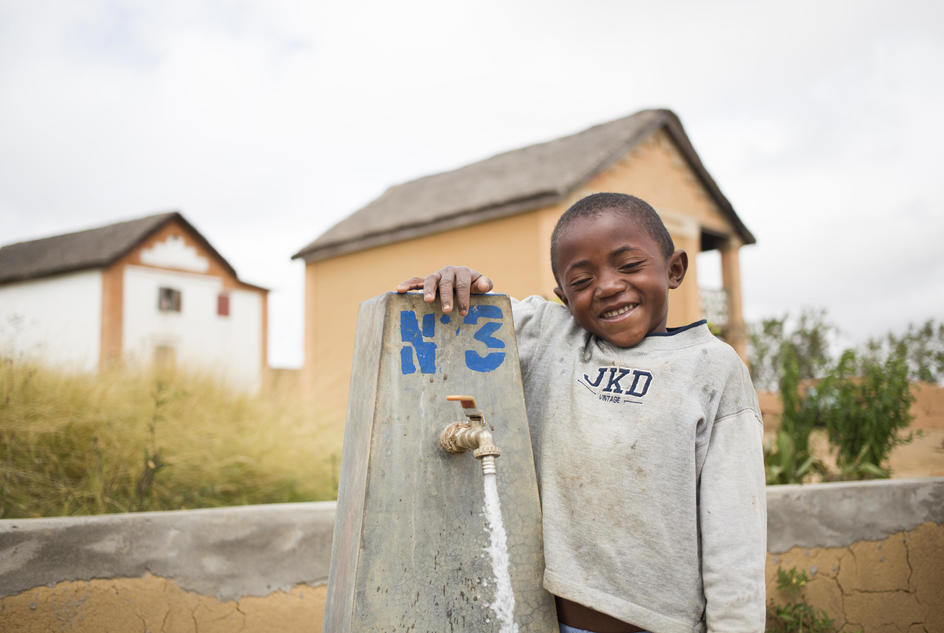 WaterAid/ Ernest Randriarimalala “As you promised Ernest, we have running water in our school and in our village now." Portrait of Pa, seven years old, fetcing water at one of their water points in Fenoarivo village, Antotohazo com 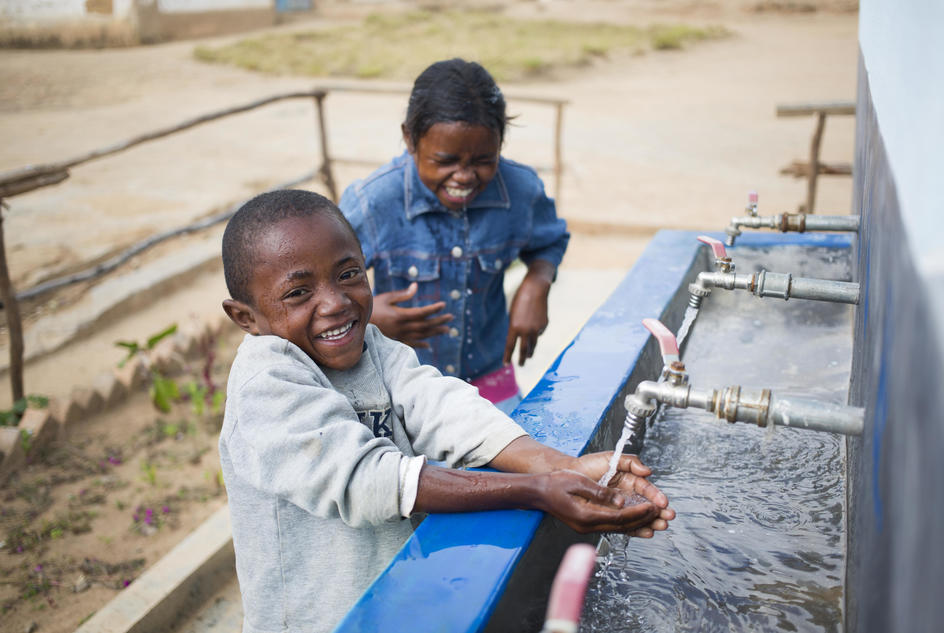 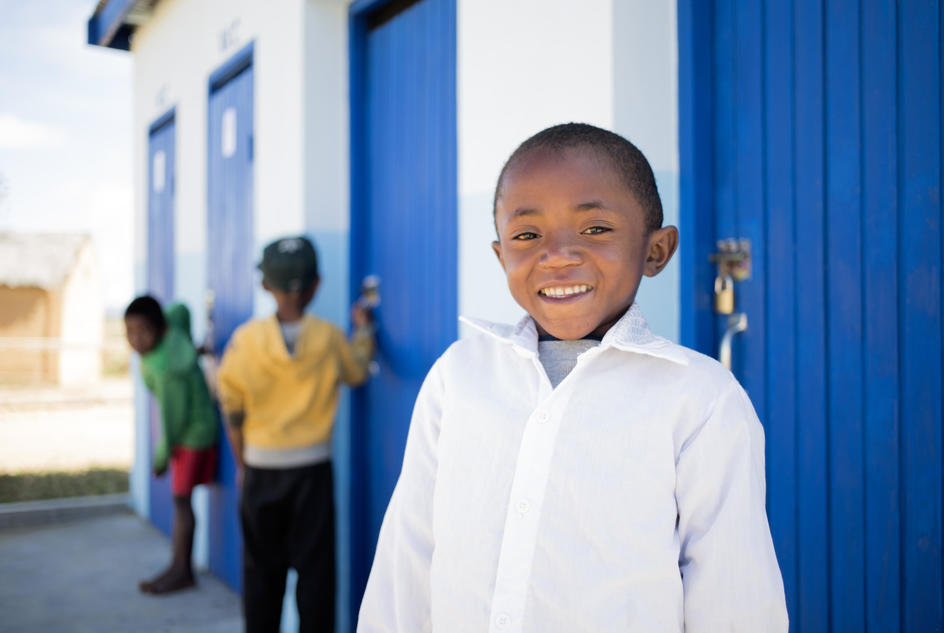 How the impact accelerator works